It is unfair to judge the CAG only by his reports on 2G, KG, Coalgate and the Commonwealth Games, notes Sukumar Mukhopadhyay 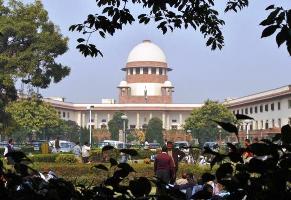 Does the Comptroller and Auditor General serve the government or the Constitution? The current incumbent, who is due to retire later this month, settled the matter decisively

Thanks to those reports, public scams such as 2G, Coalgate and the Commonwealth Games became part of the popular discourse.

And no other CAG has polarised the national debate quite so strongly as the current incumbent, who is due to retire on May 23.

In the eye of the public, the CAG has become a deliverer for India’s scam-ridden society.

Did he overstep the mark?

In my opinion, he proved that the CAG is not a servant of the government, but of the Constitution.

He has also proved that the CAG is not a necessary evil but a bulwark of democracy.

And ironically, he was ably helped in highlighting these attributes by the government’s myopic and ill-advised vilification campaign to discredit a constitutional functionary who highlighted the systematic defalcation of public resources and rampant cronyism.

This campaign has had the opposite effect of making his role larger than life.

Let’s consider the various aspect of the CAG’s role: Power to examine policy The role of the CAG received star attraction when the prime minister, in a meeting in June 2011, told editors of leading newspapers that the CAG was going beyond the assigned role in law by delving into policy.

He said this in the background of some CAG observations on policy regarding the allocation of 2G telecom spectrum and the allotment of the Krishna-Godavari gas fields.

Several other ministers also went into overdrive accusing the CAG of trespassing on the jurisdiction of the executive (for example, Kapil Sibal’s statement that there cannot be multiple executives).

Although it is the prerogative of the executive to make policy (as the CAG admitted), the CAG has a specific authorisation in regard to revenue under Section 16 of the CAG’s (Duties, Powers and Conditions of Service) Act 1971.

The constitutional validity of a ‘performance audit’ conducted by the CAG was challenged by one Arvind Gupta by way of a public interest litigation in the Supreme Court.

In its judgment, which came to be known as the Munimji judgment, the apex court observed that ‘the CAG’s function to carry out examinations into [the] economy, efficiency and effectiveness with which government has used its resources is inbuilt in the 1971 Act’.

Nor are these functions violative of the Constitution, since the CAG’s reports are subject to scrutiny in Parliament and legislatures.

It is worth remembering that the CAG is not trying to lay down macroeconomic policies regarding deficit financing or laissez faire.

The CAG’s domain lies in scrutinising the ‘design of the rules and procedures’ that impact receipts of revenue into the Consolidated Fund of India.

And regarding expenditure, Section 13 of the Act certainly permits him to point out wasteful expenditure.

It is unfair to judge the CAG only by his reports on 2G,

KG, Coalgate and the Commonwealth Games.

Other tremendously useful reports have not received wide publicity.

Great improvements in the functioning of the finance, defence and other ministries have taken place owing to the CAG’s performance audits.

We cannot refer to all of them but some are here:

(a) In indirect tax, a system was introduced at the instance of the CAG to debar refund of duty if the assessee had already passed on his burden of tax to the consumer.

This showed a total failure of the fertiliser policy, both during the National Democratic Alliance and the United Progressive Alliance regimes.

(c) The report on the Mahatma Gandhi National Rural Employment Guarantee Scheme shows the dismal correlation between the express objective to alleviate poverty and the execution of the flagship welfare scheme.

Barely 20 per cent of the sanctioned funds have been utilised even in the poorest states.

(d) In civil aviation, the CAG report pointed to the dismal financial and operational performance of Air India and recommended a hands-off approach by the government.

There were many other pertinent reports, such as: the implementation of the private-public partnership in the Indira Gandhi International Airport; on the Atomic Energy Regulatory Board and the National Rural Health Mission, hydrocarbon production-sharing contracts that was thoroughly resisted by the private partner; on allotment of land in Gujarat and Odisha; allotment of mines in Karnataka and on Bihar regularising contingent bills of more than Rs 22,000 crore (Rs 220 billion).

Were the CAG reports all anti-Congress exercises?

The CAG reported against governments ruled by the Congress, the Bharatiya Janata Party and other parties equally.

The fertiliser subsidy report cut across both the BJP and the Congress regimes.

When the CAG reported against purchase of coffins for Kargil dead or allocation of minerals in Karnataka or land in Gujarat for companies, the Congress coalition lapped them up with ill-concealed glee and never raised the issue of the CAG’s jurisdiction in policy matters.

So the story of political overtones in the CAG’s report is a sham.

The CAG feels that there should be more power in regard to forcing officers to submit documents asked for and to penalising people responsible for causing loss or serious fraud.

While there is justification for the first, there is serious doubt about the second.

To a neutral analyst, the conclusion is inevitable: the CAG must be complimented for doing a stellar job in pointing out many systemic flaws.

In the long run, the CAG reports will make the government stronger, not weaker.

The role of a constitutional agency cannot be that of a mere pettifogger who tallies vouchers. Ideally its role should be to stop ‘plunder in the interest of privileged classes’, to borrow a term from Leo Tolstoy.

The writer is former member of Central Board of Excise and Customs
Sukumar Mukhopadhyay in New Delhi
Source: 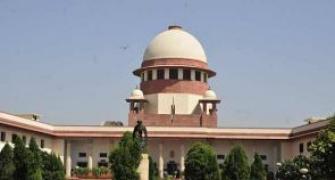 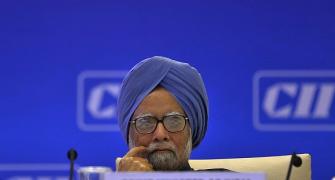 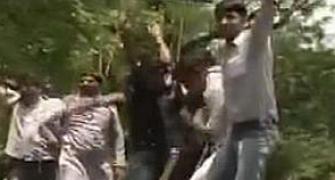 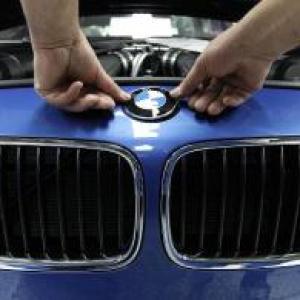 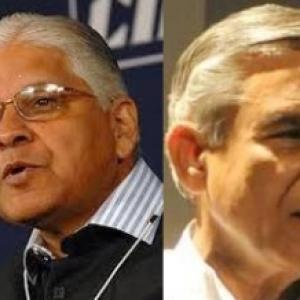