All about India's fiscal prudence 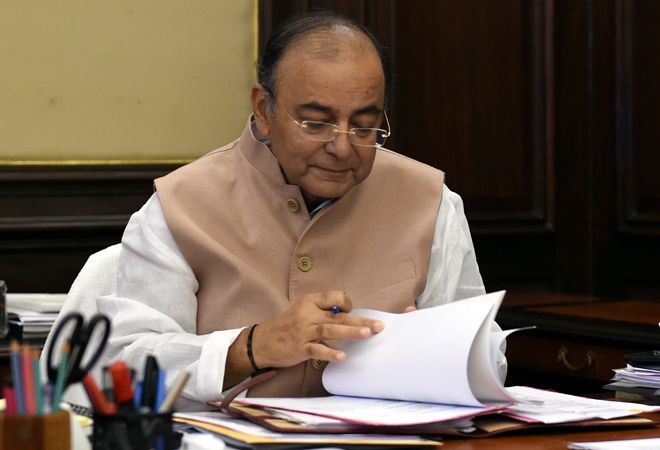 Since the economy grew 7.2 per cent in the first half of 2015-16, achieving 7.5 per cent for the full year would require growth in the third and fourth quarters to accelerate a bit -- in itself a difficult task, considering the adverse impact of poor monsoons on agricultural output, the continued downturn in the commodities sector and no distinct recovery in investment demand so far.

Recognising the reality of growth challenges is certainly the first step towards responding to them with policy measures as outlined in the analysis.

There can be no disagreement with the government's contention that even as macroeconomic stability is being consolidated, there is an urgent need for policy action to focus on real economic activity.

The Analysis refers to the government's ongoing as well as planned reforms in liberalising foreign direct investment, improving the ease of doing business, cleaning up the tax mess, introducing a new bankruptcy law and implementing the goods and services tax regime -- even though its promised introduction from April 2016 looks unlikely in view of the current political tussle.

Nevertheless, it is reassuring that there is no dilution in the government's focus on key reform areas.

Significantly, however, similar emphasis is missing with regard to the much-needed labour policy reforms to rid India's manufacturing sector of labour market rigidity-- one of the key imperatives for the success of the government's 'Make in India' programme.

Also, the government's view is not clear on the role that an amended land acquisition and rehabilitation law could have played in encouraging fresh investments and reviving stalled projects.

Both land and labour policy reforms have faced political resistance, but there is no denying that these are critical for reviving economic activity.

The sooner the government finds a political solution to overcome the resistance, the better for the prospects of India's economic growth.

The analysis also hints at the need for reassessing the fiscal consolidation targets in view of the requirement of allocating more resources for greater public investments -- particularly because the private sector's investment capacity is constrained, and banks too are handicapped by huge levels of stressed assets.

There is indeed an urgent need for increasing investment.

But, making room for such investment at the cost of fiscal consolidation is not an optimum solution.

There are many areas of savings possible in government expenditure, if only more attention is paid, for instance, to deepening subsidies reforms and widening their scope.

Similarly, better planning on disinvestment and the promised strategic sale of government shares in public sector undertakings can go a long way in meeting the government's increased need for resources for investment.

On the revenue side, there is also scope for mobilising additional resources by raising the tax on services to bring it closer to the goods and services tax rate that will eventually be fixed under the new regime.

Opting for a pause on the government's fiscal deficit reduction plan is an easy way out, and should be avoided. 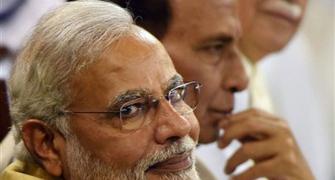 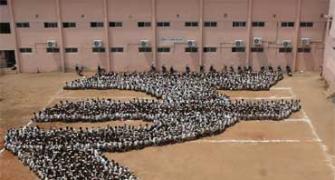 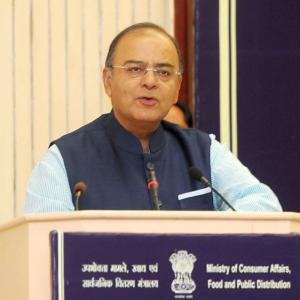