'Vodafone Idea has losses running over Rs 10,000 crore in the last four quarters.'
'It has long-term debt of about Rs 1.15 trillion.'
'Even post-issue, the debt service numbers won't be good,' points out Devangshu Datta. 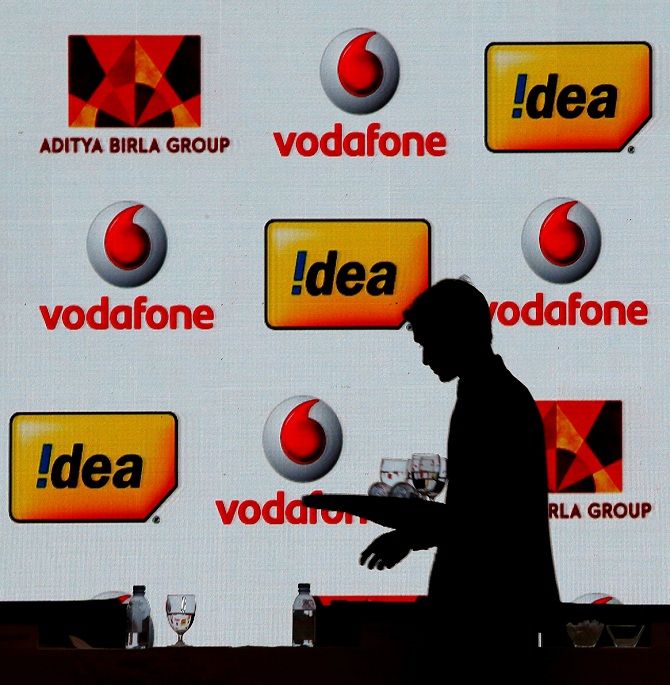 The Vodafone Idea rights issue opened last Wednesday (April 10), and it will close on April 24.

It's worth analysing because it tells us something about the telecom industry.

The record date for the rights issue was April 2.

The Vodafone Idea share closed out that day at Rs 16.75.

The entitlement ratio is for 87 shares for every 38 held.

This means a huge equity dilution of 229%.

The promoters are committed to picking up about Rs 18,000 crore between them.

They will pick up more if other shareholders don't subscribe.

Rights holders can also overbid if they want to buy more shares.

They will get excess allotment if other shareholders renounce.

Let's say somebody bought 38 shares on record date at about Rs 17 and subsequently subscribes to their full entitlement.

That person will hold 125 shares acquired at an average cost of about Rs 13.90 post-issue.

The 'fair price' of the Vodafone Idea stock post-dilution would, therefore, be somewhere near that mark.

The shareholder who bought on April 2, will 'gain' if the market drives price up beyond that level.

Obviously, this is theoretical for most shareholders, since they have seen over 50% price erosion in the past month.

Going by human behaviour, and by anecdotal conversations, many shareholders seem to have subscribed (or intend to subscribe) to the issue only in the hopes of averaging down the cost of acquisition.

They will sell and exit if they recover what they consider an acceptable price.

In addition, there could be some arbitrageur's who have bought near the record date, in the hopes of swinging a small profit.

There will be heavy selling the moment the stock rises above the Rs 15 level or so.

The price is, in fact, likely to fall well below Rs 13.90, due to this overhang of investors, who want to book losses.

Should non-shareholders, who aren't entitled to rights, look at post-dilution price if it drops into discount territory? This is where industry dynamics and Vodafone Idea's financial situation come into the picture.

Vodafone Idea has losses running over Rs 10,000 crore in the last four quarters.

It has long-term debt of about Rs 1.15 trillion.

It had earnings before interest, tax, depreciation and amortisation (Ebitda) of about Rs 1,140 crore in Q3.

Even post-issue, the debt service numbers won't be good.

Of course, the company expects synergy benefits from the merger as it gets rid of resource-duplication.

Most analysts expect a funding gap of anywhere between Rs 20,000 crore to Rs 38,000 crore over the next two fiscals.

Some analysts expect that the issue plus monetisation of tower and fibre assets will bring in enough to shore up the balance sheet.

Chances are, the company will indeed, have to raise more money, even if it does monetise its tower and fibre assets successfully.

A possible upside lies, ironically, in the area where it's weak.

About 46% of VIL's subscribers aren't on data plans yet.

Reliance Jio users consume 10.8 Gb of data per month, and Airtel users are slightly behind at 10.5 Gb. Vodafone Idea's subscribers consume only 6.2 Gb.

If Vodafone Idea can persuade customers to migrate to data-enabled devices and subscribe to higher data-based plans, it has room for a lot of revenue growth.

Balanced against that, Airtel has a much saner debt to Ebitda ratio, with a consolidated debt of about Rs 1.06 trillion and Ebitda of Rs 2,000 crore in Q3.

The upcoming Airtel rights issue of Rs 25,000 crore (record date April 24) should pay down some debt.

If Airtel can list its Airtel Africa arm for an assumed $8 billion (Rs 55,000 crore), it should be comfortable.

Vodafone Idea could get pushed out unless it does convert its voice-only customers to data users before it starts running out of cash again. 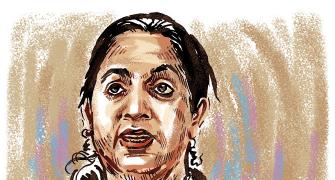 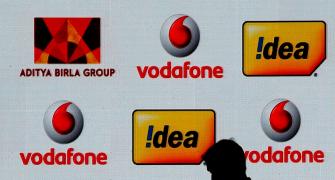 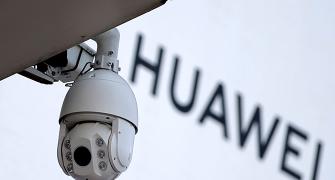 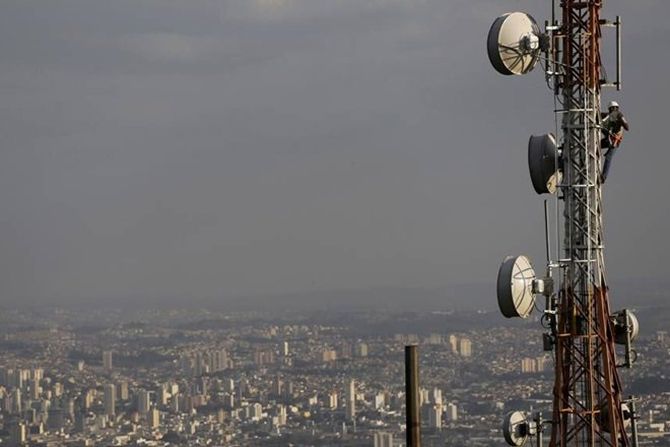