In the atmosphere created by the reaction to the PNB fraud and RBI’s resolution framework, “don’t lend, don’t resolve” is bound to become the bankers’ new mantra, says T T Ram Mohan. 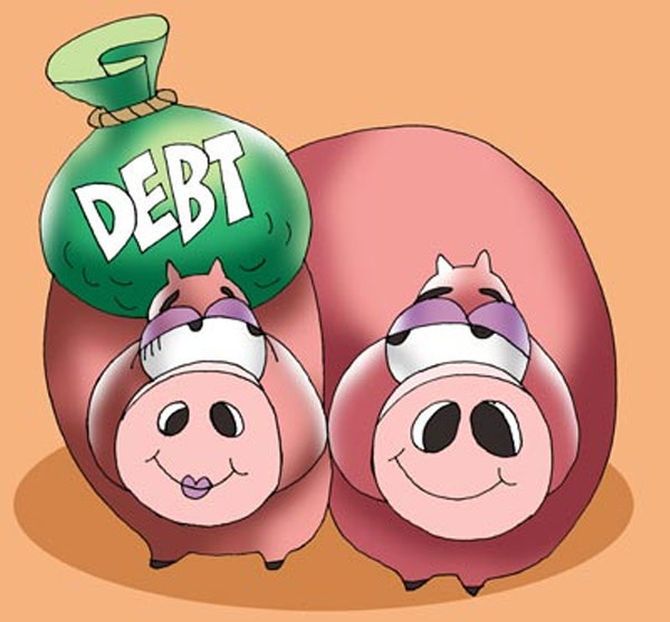 A spectre is haunting the Indian economy today -- the spectre of banking paralysis.

If it lingers for too long, it could seriously undermine the ongoing economic recovery.

Two developments are contributing to paralysis in banking.

One is the hysteria that seems to have gripped policy-makers and the media following the disclosure of the Rs 12,700-crore (Rs 127-billion) fraud at Punjab National Bank.

The other is the resolution framework that RBI has laid out for banks and that has taken effect from March 1.

The fraud is certainly a cause for concern. Every fraud shows up weaknesses in systems and processes.

In the PNB case, there have been lapses on the part of management and auditors.

The banking supervisor may also be at fault, although this is by no means obvious.

The lapses have to be addressed quietly and efficiently. Instead, we have had a huge over-reaction.

The PNB fraud is being wrongly conflated with the larger problem of bad loans at public sector banks.

Many commentators routinely mention the two in the same breath. This is incorrect in two ways.

First, the PNB fraud is not a case of a loan fraud. It is a case of operational fraud.

Loan exposures were created that were not authorised by management.

These exposures were created by subverting the technology system in place for sending messages.

Secondly, the bulk of the bad loans in Indian banking are not cases of outright fraud. They are not about politicians and bankers joining hands with businessmen to loot PSBs.

We have it on the authority of the Economic Survey of 2016-17 that bad loan problem is mostly the result of factors extraneous to management.

The global financial crisis, unexpected difficulties in getting land and environmental clearances, the collapse in steel prices, the fall in the spot rates for power have all contributed to the bad loan problem (not to mention adverse court judgments, such as the ones in 2G spectrum and coal block allocation).

In the storm that has erupted over the PNB fraud, politicians and the media have overlooked these crucial nuances.

We are witnessing something along the lines of a witch-hunt. An impression is being created that all is rotten at PSBs.

The government has asked PSBs to look into all loans above Rs 50 crore (Rs 500 million) and identify cases of fraud.

Several bank executives have been summoned by the investigating authorities and asked to explain their banks’ exposure to firms connected with Nirav Modi and Mehul Choksi.

The RBI has banned the issue of letters of undertaking. There are indications that credit may be drying up for firms in the gems and jewellery sector.

This is bound to impact healthy firms in the sector. Import credit, in general, will become more expensive.

PSBs plan to finance all loans of over Rs 250 crore (Rs 2.5 billion) through a consortium.

This is a welcome move as it will improve credit discipline at PSBs.

However, it will also tend to slow down loan sanctions and may also result in lower loan exposures.

The overall effect of developments in recent weeks has been to create a fear psychosis at PSBs. This is bound to tell on loan growth.

Then, we have RBI’s resolution framework for bad loans.

In respect of non-performing assets, banks have 180 days to resolve loan exposures of over Rs 2,0000 crore (Rs 20 billion).

If they fail to do so, the cases will go to the National Company Law Tribunal for resolution.

In the case of restructured assets, even a single day’s default will result in the case being referred to NCLT.

There is little incentive in this framework for banks to arrive at a resolution plan through negotiation with borrowers.

At PSBs especially, going to the NCLT will become the default option.

Bankers will ask themselves: Why invite the complications that go with achieving resolution on our own?

Banks (and NBFCs that are exposed to such cases) thus face a significant rise in NPAs without having much room to negotiate a resolution.

Never mind that the prospect of hundreds of cases going to the NCLT spells low recovery rates on loans.

In the atmosphere created by the reaction to the PNB fraud and RBI’s resolution framework, “don’t lend, don’t resolve” is bound to become the bankers’ new mantra.

The authorities concerned cannot possibly be unaware of the consequences of their actions.

They must know that the combination of low credit growth, rising NPAs and poor recovery will worsen the condition of several distressed PSBs.

The additional capital required to keep them going will be so large as to pose a major challenge to the exchequer.

The only way out then would be infusion of private capital and a dilution in the government’s stake in some PSBs to below 51 per cent.

It's hard to resist the feeling that conditions are being created for precisely such a denouement whatever the medium-term cost to the economy. 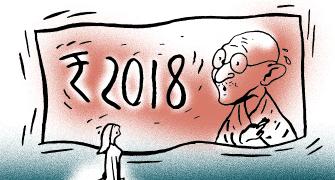 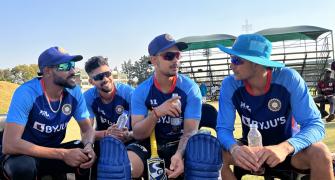 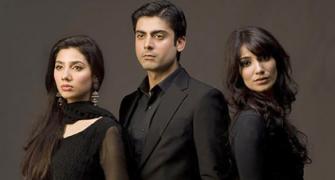