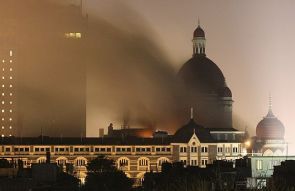 India had made clear to the United States that it would not exercise restraint in case of a second attack on its soil after the 2008 Mumbai assault by Pakistan-based terrorists, former Secretary of State Hillary Clinton says.

"They made it clear to me that there would not be such restraint in the event of a second attack," Clinton writes in her book 'Hard Choices' referring to her meeting with the then Prime Minister Manmohan Singh and Congress chief Sonia Gandhi.

"She and prime minister Singh explained how hard it had been to show restraint toward Pakistan after the coordinated terrorist bombings in Mumbai the prior November," she writes.

"In a show of solidarity with the people of India, I chose to stay at the elegant old Taj Mahal Palace Hotel in Mumbai, which had been one of the sites of the gruesome attack," writes the 66-year-old former Secretary of State in her book that hit the stores on Tuesday.

Clinton, who travelled to India in 2009, said by staying there and paying her respects at the memorial, she wanted to send the message that Mumbai was undeterred and open for business.

In her book, running into more than 600 pages, Clinton describes India as a key part of the Asia Pacific strategy of the Obama Administration.

"Another aspect of our pivot strategy was bringing India more fully into the Asian-Pacific political scene. Having another large democracy with a full seat at the table in the region could help encourage more countries to move toward political and economic openness, rather than follow China’s example of autocratic state capitalism," she writes.

"No Secretary of State had ever visited this city before, but I wanted to show that we understood India was more than Delhi and Mumbai," she wrote.

"Despite some day-to-day differences, the strategic fundamentals of our relationship with India -- shared democratic values, economic imperatives, and diplomatic priorities -- were pushing both countries' interests into closer convergence. We were entering a new, more mature phase in our relationship," she writes.

Clinton also fondly remembers her first visit to India in 1995, with her daughter Chelsea by her side. 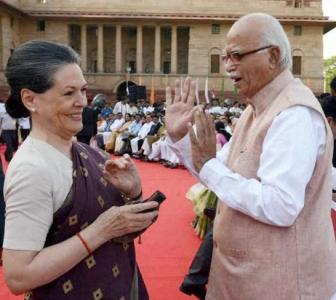 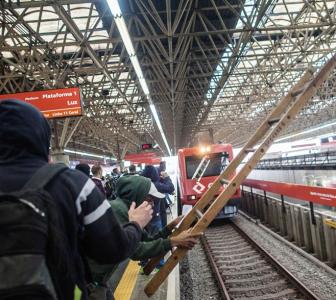 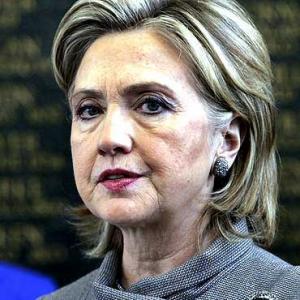 US did not inform Pak on Osama raid because of ISI: Hillary 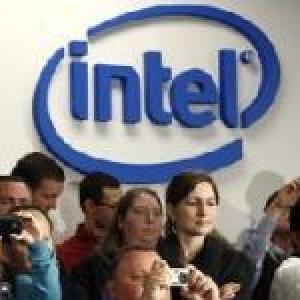 'Opening up rural markets is our topmost priority'