Djokovic names Agassi as coach after Rome defeat by Zverev 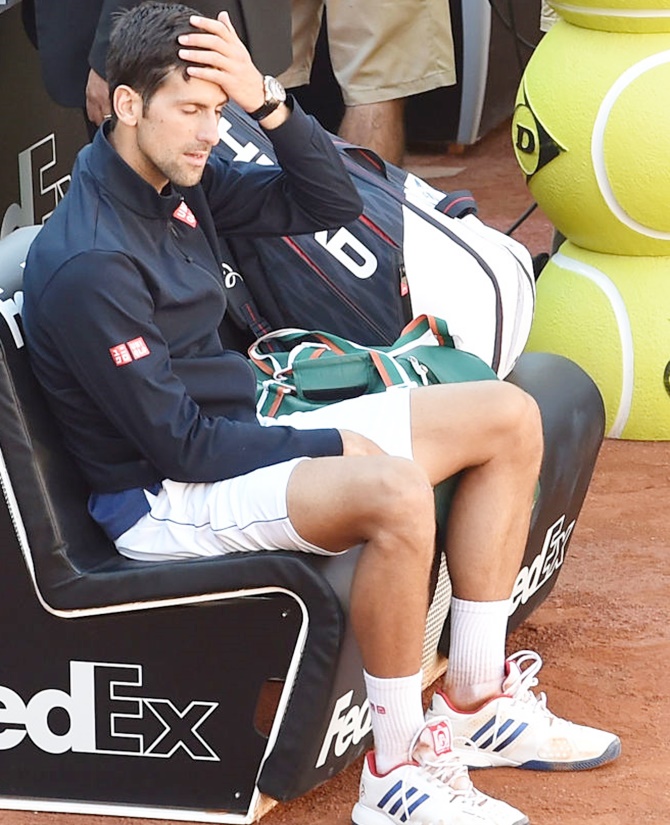 Novak Djokovic confirmed he will be coached by Andre Agassi at the French Open after being humbled by German youngster Alexander Zverev in the final of the Italian Open on Sunday.

The Serb, beaten 6-4 6-3 by Zverev in the Rome sunshine, said he would join up with eight-times grand slam champion Agassi as he prepares to defend his Roland Garros crown.

"We'll see what the future brings," Djokovic said after making the announcement.

He said he wanted to rediscover the "spark" after a worrying loss of form since completing the career grand slam in Paris last year where he beat Andy Murray in the final.

Djokovic, who turns 30 on Monday, looked back to his dazzling best when he demolished Dominic Thiem in the semi-final on Saturday for the loss of one game.

But he was outplayed by Zverev who dominated the match after breaking serve in the opening game.

It was the biggest win in 20-year-old Zverev's career as he became the youngest winner of a Masters 1000 tournament since Djokovic himself won Miami in 2007.

He controlled play from the back of the court with his fluid two-handed backhand and heavy forehand.

Zverev broke again in the third game of the second set and clinched the match with another break in the ninth game.

© Copyright 2023 Reuters Limited. All rights reserved. Republication or redistribution of Reuters content, including by framing or similar means, is expressly prohibited without the prior written consent of Reuters. Reuters shall not be liable for any errors or delays in the content, or for any actions taken in reliance thereon.
Related News: Alexander Zverev, Novak Djokovic, Andre Agassi, ATP, Gebhard Phil Gritsch
COMMENT
Print this article 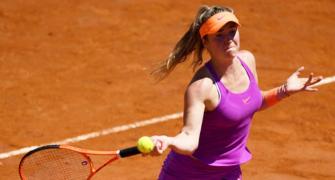 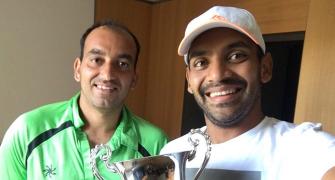 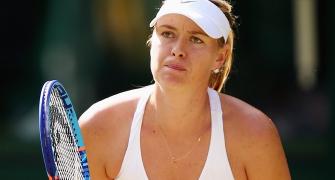 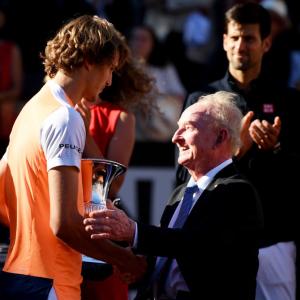 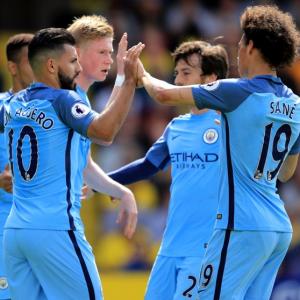