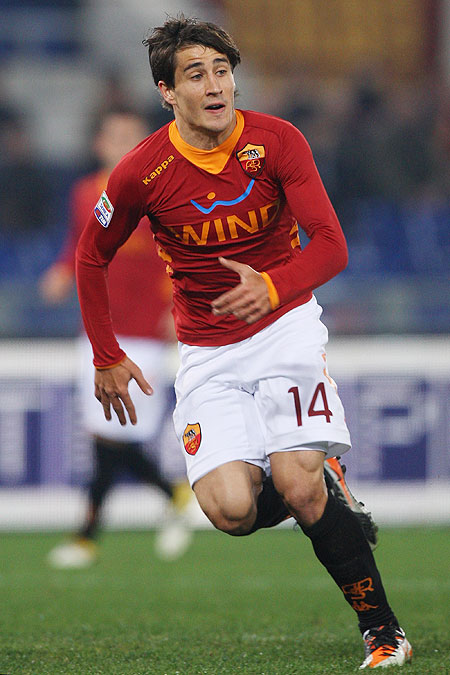 Bojan Krkic is to be unveiled as AC Milan's latest signing after the Spain international announced his move to fans via his official Facebook page on Tuesday.

Bojan, who had been on loan at AS Roma from Barcelona, said he was ready to play his part under manager Massimiliano Allegri.

"I'm already in Milan, tomorrow I will be presented footballer of AC Milan!', posted the winger, who celebrated his 22nd birthday on Tuesday.

"I'm ready for everything and can not wait to play the first game. Thank you all for the welcome and for the birthday wishes. See you tomorrow, Forza Milan."

Niang's transfer was announced by the club on their website (www.acmilan.com) after the 17-year-old passed a medical. 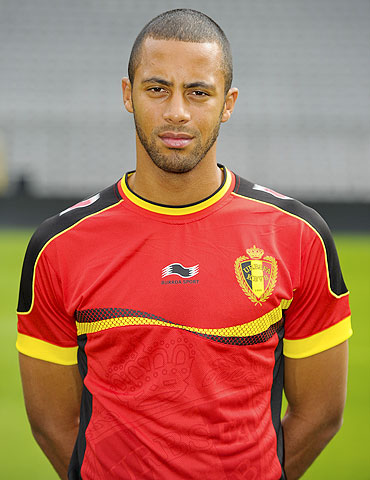 Fulham have accepted Tottenham Hotspur's bid for Belgium playmaker Moussa Dembele on Tuesday as Andre Villas Boas's side look for a replacement for Luka Modric.

Fulham's official website (www.fulhamfc.com) said manager and former Tottenham boss Martin Jol had confirmed a deal after his side lost 1-0 to Sheffield Wednesday in the League Cup.

"The player is currently undergoing a medical," it said.

Dembele, 25, is regarded as a near like-for-like replacement for Modric, who completed his transfer from north London to Real Madrid on Monday.
Tags: Tottenham Hotspur , Fulham , Luka Modric , Moussa Dembele , Andre Villas Boas 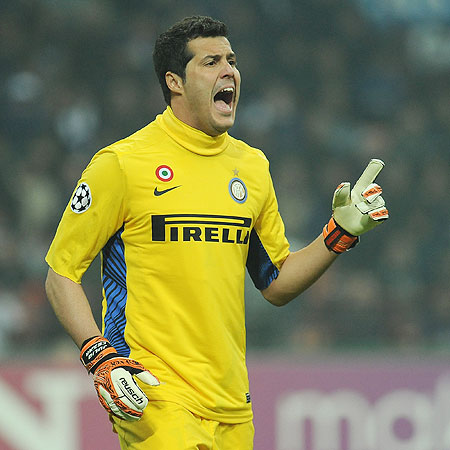 Fulham's west London neighbours Queens Park Rangers have also been active as the close of the transfer window approaches, with Inter Milan goalkeeper Julio Cesar on the verge of being snapped up.

Cesar was filmed by British press arriving at Loftus Road ahead of QPR's League Cup match with Walsall and manager Mark Hughes confirmed to reporters after the 3-0 win that he was hopeful of wrapping up a deal for the Brazilian. 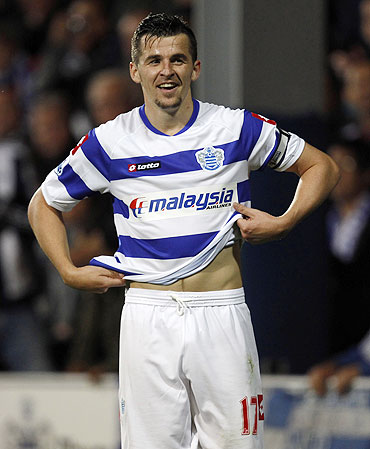 Barton, who was suspended by the English FA for 12 Premier League matches following his sending off in the final game of last season against Manchester City, looks set to leave as part of a deal to bring defender Stephane Mbia the other way.

"I think you will find that maybe a deal will happen tomorrow with Joey flying out to Marseille and Stephane Mbia will arrive at QPR," Mackay told BBC's Radio 5 live.