Sign in  |  Create a Rediffmail account
Rediff.com  » Sports » 5 Hindi flicks to set the mood for the football World Cup 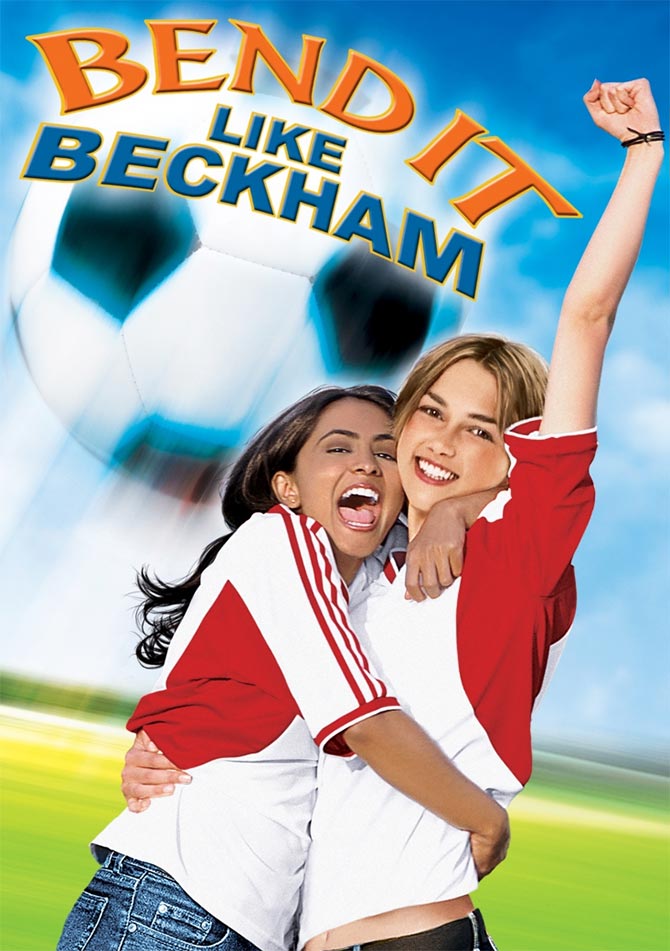 As World Cup fever grips soccer fans all over the country, Rediff.com presents five Hindi movies to set the tone for the mega event in Brazil, starting June 12. Take a look.

Bend It Like Beckham is not just a sports movie and a chick flick, but also a cross-cultural drama.

It is a tale of a girl's struggle for her dreams about playing soccer.

Keira Knightley and Parminder Nagra became stars after this movie.

It was first released in the United Kingdom and later in India. It was dubbed in many languages.

Soccer is a male-dominated sport, but the movie shed light on women’s football, and was endearing. 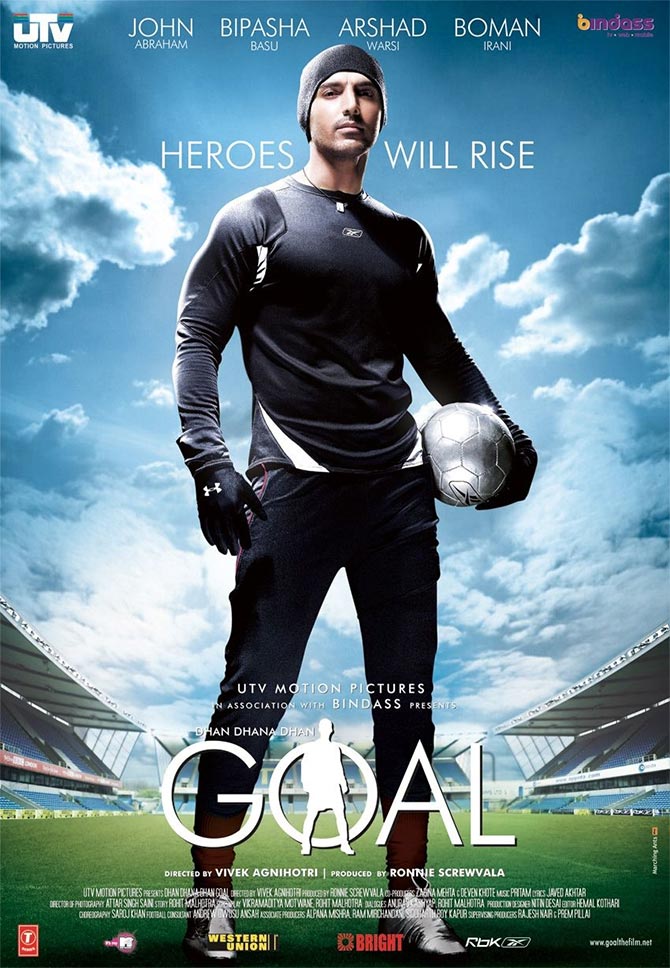 Dhan Dhana Dhan Goal is a story of the South Asian community in the United Kingdom.

It depicts how they go on to win the Combined Counties championship. 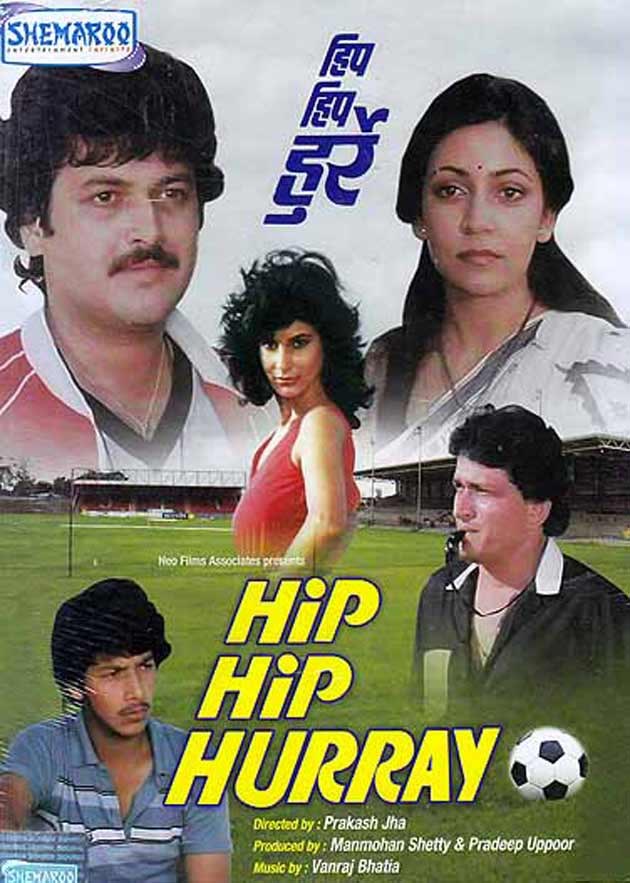 Arguably one of the best sports films made in India, Hip Hip Hurray was eminent filmmaker Prakash Jha's directorial debut.

The 1984 release has screenplay by Gulzar, and Raj Kiran and Deepti Naval as leads.

The film tells the story of Sandeep Chowdhary (Raj Kiran), a computer engineer, who takes up a temporary job as sports instructor in a school at Ranchi and turns a reckless group into a winning outfit. 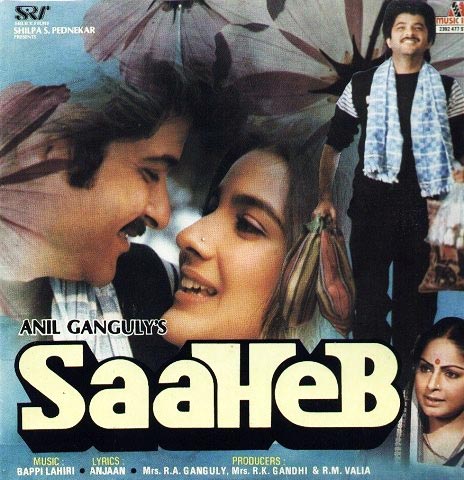 Saheb is a story of sacrifice and soccer. The protagonist, Anil Kapoor, sells his kidney for his sister’s marriage, leaving his love for the beautiful game aside.

The film is a mix of some sporting action and Bollywood style tearjerker. 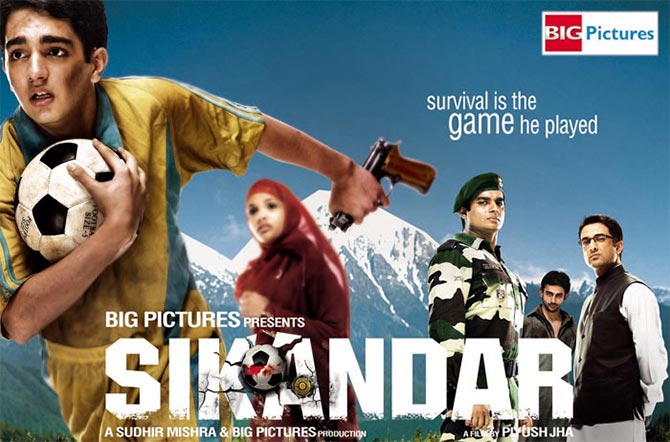 Sikandar is a refreshing break on Kashmir’s problem. It is movie which tracks the journey of 14 year old Sikandar Raza and Nasreen, who are torn between innocence and violence. But our teen protagonist’s dream is to become a football champion. Things change the day Sikandar finds a gun in his path and he thinks it is a solution for his problems.