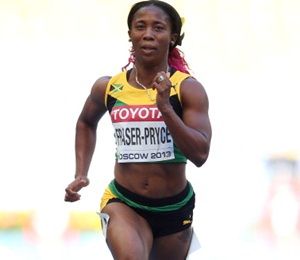 Olympic champion Shelly-Ann Fraser-Pryce produced a masterful display of sprinting to complete a Jamaican 100 metres double at the World championships with victory in the women's final on Monday.

The 26-year-old set a world leading time of 10.71 seconds for a commanding win which followed hot on the heels of compatriot Usain Bolt, who took the men's title on Sunday.

Murielle Ahoure was second in 10.93s to give Ivory Coast its first World championship medal and she became the first African woman to finish on the podium in a sprint.

Defending World champion Carmelita Jeter of the United States was third in 10.94s.

From the moment twice Olympic champion Fraser-Pryce shot out of the blocks there was only going to be one winner.

Also world champion in 2009, the Jamaican was never headed and her rivals were left watching the soles of her bright pink spikes and matching hair extensions as she powered to the line.

Oliver was first in 13 seconds, with compatriot Ryan Wilson taking silver in 13.13s.

Olympic champion and World record holder Aries Merritt finished a disappointing sixth with a timing of 13.31. 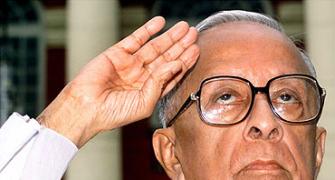 Left parties banking on Jyoti Basu's memory for a revival? 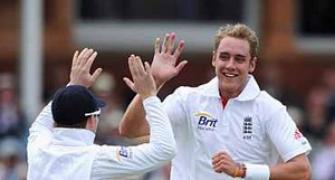 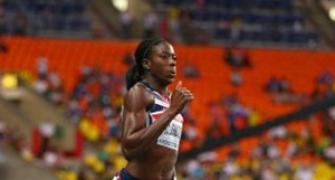 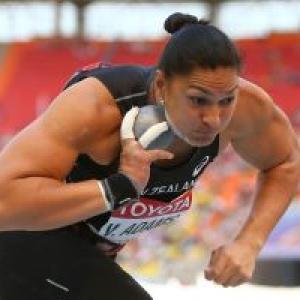 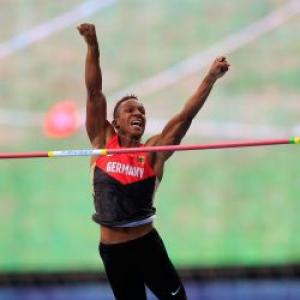