‘We want to write history. We have not won this trophy and we do not care who it will be, whether Real or Manchester City’ 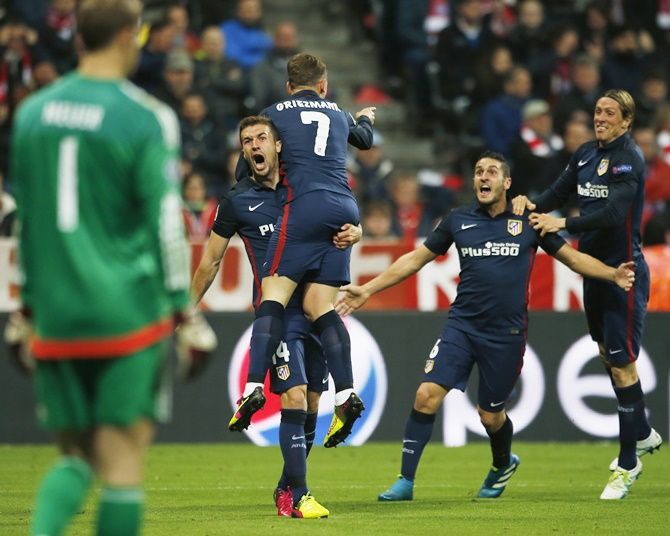 Atletico Madrid are not seeking revenge for their 2014 Champions League final defeat but instead want to write a new chapter in the club's history with their first European Cup after getting past Bayern Munich.

The Spanish side, who also lost the 1974 European Cup final to Bayern, advanced to the showpiece match on the away goals rule after losing 2-1 on Tuesday for a 2-2 aggregate result.

They got to the final two years ago, losing to Real Madrid, who face Manchester City at the Bernabue in the other semi-final on Wednesday after a goalless first leg.

"We are not out for revenge," said Atletico striker Fernando Torres, who set up the first goal and missed a late penalty.

"We want to write history. We have not won this trophy and we do not care who it will be, whether Real or Manchester City.

"It was not about revenge for 1974 tonight nor is the final about revenge. It is a new chance and maybe we can write some memories," he added. 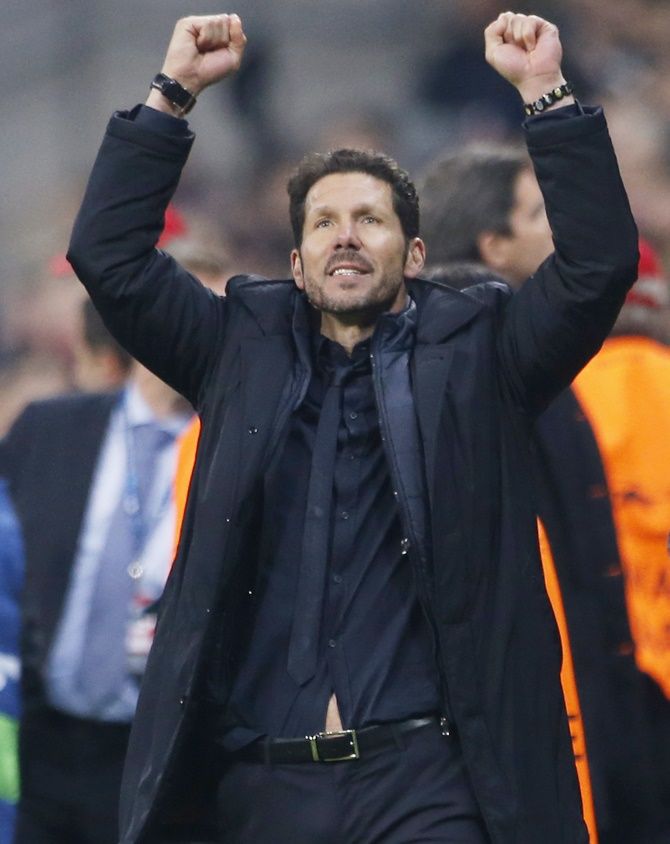 Diego Simeone's Atletico, who can still win La Liga this season, eliminated Champions League holders Barcelona in the last round and their win over Bayern, who were chasing a treble, will further boost their confidence going into the final.

"It was good how we defended. We were disoriented in the first half and we could not find our footing. But we improved after the break and made it difficult for them," Torres said.

"Then came the goal and that calmed us down. It was very difficult to play this game and we suffered but it is always important to score an away goal."

Frenchman Antoine Griezmann netted in the 54th minute from a Torres layoff to cancel out Xabi Alonso's first half opener and force Bayern to look for at least two more goals. 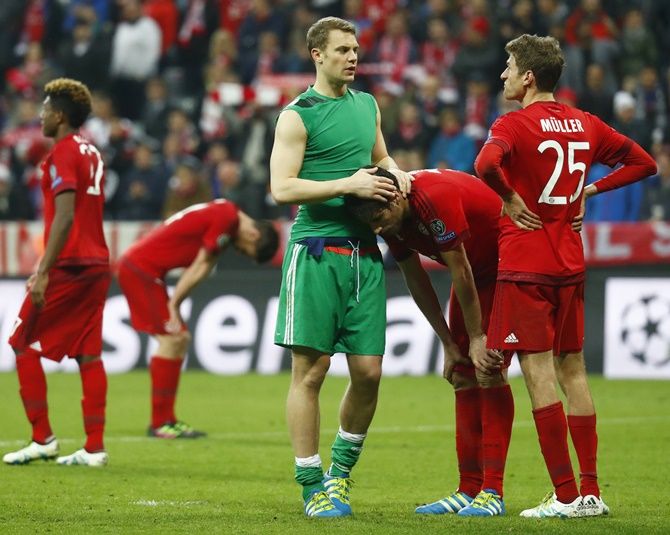 Robert Lewandowski got Bayern's second in the 74th minute but, despite waves of attacks, they failed to score again.

"The first half saw a tremendous Bayern team with pressure, possession and us showing little response to the situation," said coach Simeone.

"The second half was more even. We did a super counter-attack for the goal and that allowed us to get that advantage."

The Argentine was shoed his passion throughout the game, even pushing a fellow club official for not calling for a substitution late in the contest.

"Becoming champions is very nice but very hard. We played with two of the top three teams in the world," he said. "We have gone through a lot of suffering in Barcelona and here. But we advance to the final with a lot of joy."

© Copyright 2021 Reuters Limited. All rights reserved. Republication or redistribution of Reuters content, including by framing or similar means, is expressly prohibited without the prior written consent of Reuters. Reuters shall not be liable for any errors or delays in the content, or for any actions taken in reliance thereon.
Related News: Bayern Munich, Atletico Madrid, Diego Simeone, Fernando Torres, IMAGE
SHARE THIS STORYCOMMENT
Print this article 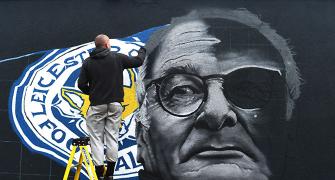 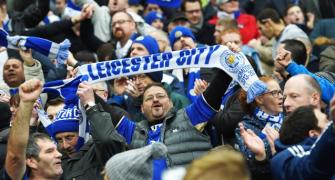 Champions Leicester stand to gain up to $365 million windfall 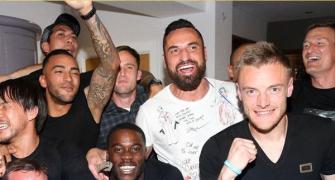 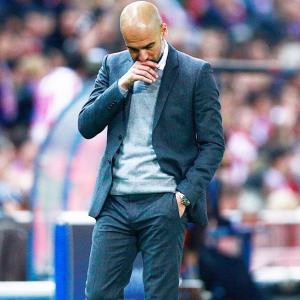 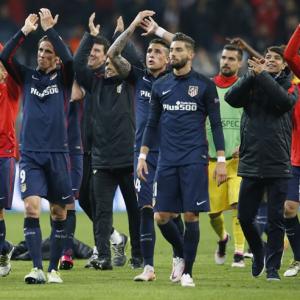