News
Business
Movies
Sports
Cricket
Get Ahead
Money Tips
Shopping
Sign in  |  Create a Rediffmail account
Rediff.com  » Sports » Why Chung is in the spotlight

Why Chung is in the spotlight

Chung in Asian spotlight after Nishikori absence at Melbourne Park 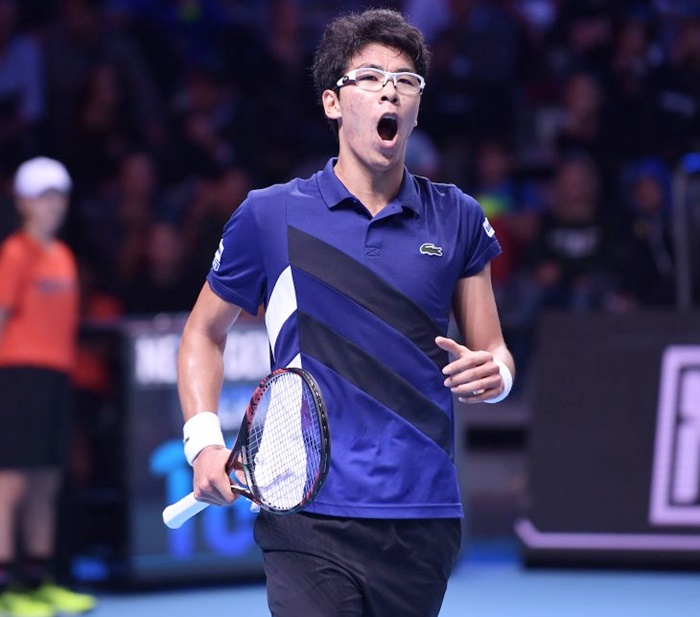 The absence of Japan's Kei Nishikori from this year's Australian Open has turned the spotlight on Chung Hyeon as Asia waits for its first men's Grand Slam singles champion.

Former world number four Nishikori went close when reaching the US Open final in 2014 but has struggled to make a serious challenge at the slams since.

That is why the emergence of 21-year-old Chung is causing plenty of excitement, not just in his native South Korea.

Chung may only be ranked 62 but he is clearly a man on the rise -- as he showed while negotiating past the sport's other leading young guns en route to winning the inaugural ATP NextGen Finals in Milan.

The right hander, who has worn distinctive prescription spectacles throughout his career, was the first Korean to win an ATP Tour title since Hyung Taik-lee won in Sydney in 2003.

While fellow NextGen member Andrey Rublev appears to have greater firepower, the Russian acknowledges that the ice-cool Chung is mentally ahead of his peers heading into 2018.

"He has great shots and amazing legs," Rublev, beaten by Chung in November's Milan final, said. "I think his main weapon is that mentally he's really strong. He never gives up.

"If he feels he's losing, he's still always there. He never complains. He never shows emotion. That's why most of the time he wins tough matches."

Chung performed consistently in 2017 and pushed Nishikori to five sets in the third round at Roland Garros, his best grand slam showing to date but one he would be disappointed not to surpass this year.

Melbourne would be the perfect stage as the tournament is billed as the Grand Slam of the Asia-Pacific, even if Asian champions from the region have been few and far between.

India's Leander Paes combined with the evergreen Martina Navratilova to clinch the mixed doubles title in 2003 to give Asia their first Australian Open champion.

Chinese duo Yan Zi and Zheng Jie then became the first all-Asian duo to clinch a Melbourne Park title when they won the women's doubles in 2006.

Other Asian players like Sun Tiantian, Sania Mirza and Mahesh Bhupathi have since also won doubles titles but Li Na remains the only Asian singles champion at Melbourne Park.

The now retired Chinese Li, who had won the French Open in 2011, was most at home on the blue hardcourts reaching two finals before eventually triumphing in 2014.

Since she retired later that year, no Asian woman has filled that vacuum. However, Japan's Naomi Osaka has been tipped as the player to possibly assume her mantle.

The 20-year-old world number 68, who has a Haitian father and Japanese mother and was raised in the US, has a powerful ground game and one of the fastest serves in women's tennis.

It is that inconsistency that has stopped her getting higher than 40th in the rankings but she has been tipped by Chris Evert to be the player to watch in 2018.

© Copyright 2020 Reuters Limited. All rights reserved. Republication or redistribution of Reuters content, including by framing or similar means, is expressly prohibited without the prior written consent of Reuters. Reuters shall not be liable for any errors or delays in the content, or for any actions taken in reliance thereon.
Related News: Chung Hyeon, ATP NextGen Finals, Kei Nishikori, Melbourne Park, Naomi Osaka
SHARE THIS STORYCOMMENT
Print this article 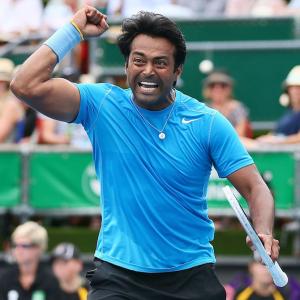 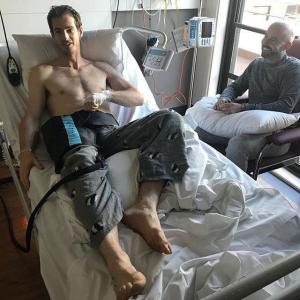