News
Business
Movies
Sports
Cricket
Get Ahead
Money Tips
Shopping
Sign in  |  Create a Rediffmail account
Rediff.com  » Sports » Which is the toughest sport at the Olympic Games? 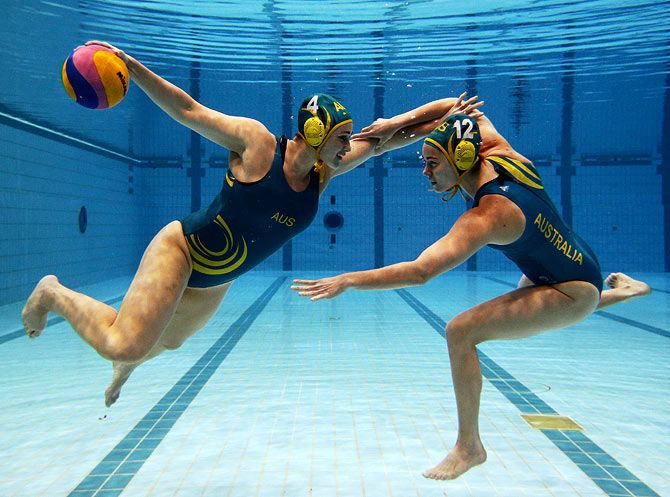 A lung-bursting mix of swimming, hockey and wrestling is how water polo players often describe their game, which has garnered a reputation as one of the toughest sports at the Olympic Games.

An Olympic event since 1900, water polo has recently been gaining in popularity across the United States but has a long tradition in Eastern Europe, whose national men’s teams are perennial medal contenders.

Hungary, the most successful nation in the sport with nine Olympic titles, saw their run of three straight golds come to an end with defeat to Italy in the quarter-finals in London, where Croatia prevailed.

Hungary were also involved in the most famous game in water polo history when their semi-final at the 1956 Games against the USSR earned the title “Blood in the Water Match,” with players from both teams emerging from the pool battered and bleeding. 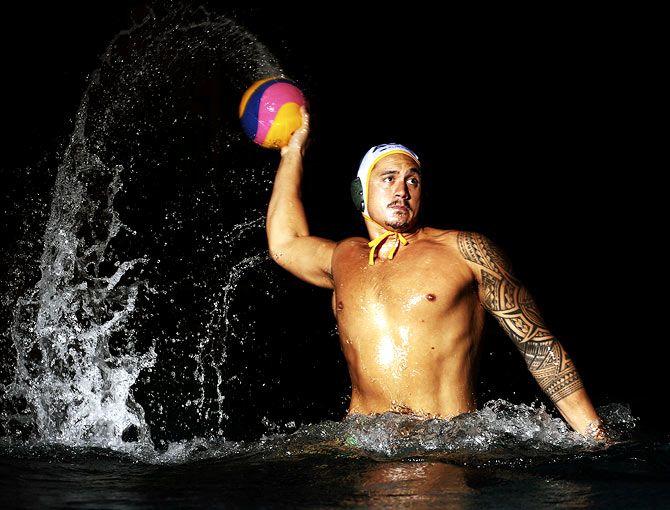 Hungary, who won that match and went on to take the gold medal, will be one of the favourites in Rio but standing in their way could be Brazil.

The hosts have hired legendary former Croatia coach Ratko Rudic and recruited some talented foreigners who took on Brazilian nationality. Rudic has won four gold medals with three different teams as a coach at the Games.

Other men's contenders include Australia, Croatia, top-ranked Serbia, and the United States. Prolific goalscorer and US captain Tony Azevedo may have a little extra to prove in Rio, his city of birth.

“The men’s competition is really wide open,” said Bradley Schumacher, a former US Olympian in both water polo and swimming, and two-time gold medal winner. “A lot will depend on which team’s goalie is playing best.”

Goalkeepers need quick reflexes in Olympic water polo, where 32-minute games can feature several dozen shots on goal with the ball hurled at speeds that can top 50 miles per hour(80 kph).

The women's tournament was added to the Olympics in 2000, and reigning world champions the United States have medalled at each Games.

Favourites in Rio, the US women have their sights on a second straight gold after beating Spain in the London Games final with their strongest challengers likely to be Australia, China and Brazil.

Considered one of the world's most demanding sports, water polo has in recent years adopted penalty shootouts instead of extra time to resolve draws.

© Copyright 2020 Reuters Limited. All rights reserved. Republication or redistribution of Reuters content, including by framing or similar means, is expressly prohibited without the prior written consent of Reuters. Reuters shall not be liable for any errors or delays in the content, or for any actions taken in reliance thereon.
Related News: United States, Ratko Rudic, IMAGE, USSR, Sydney
SHARE THIS STORYCOMMENT
Print this article 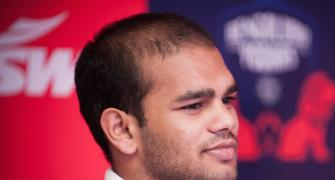 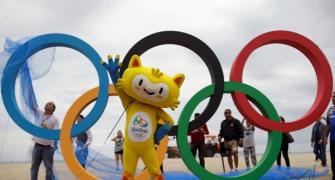 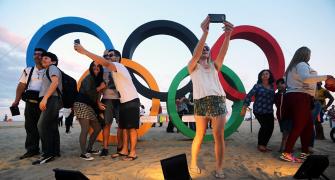 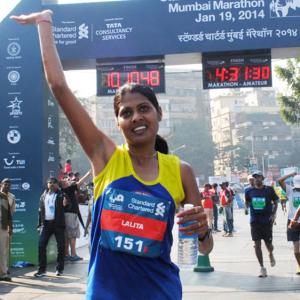