US dark horse Rogers is outside her comfort zone... 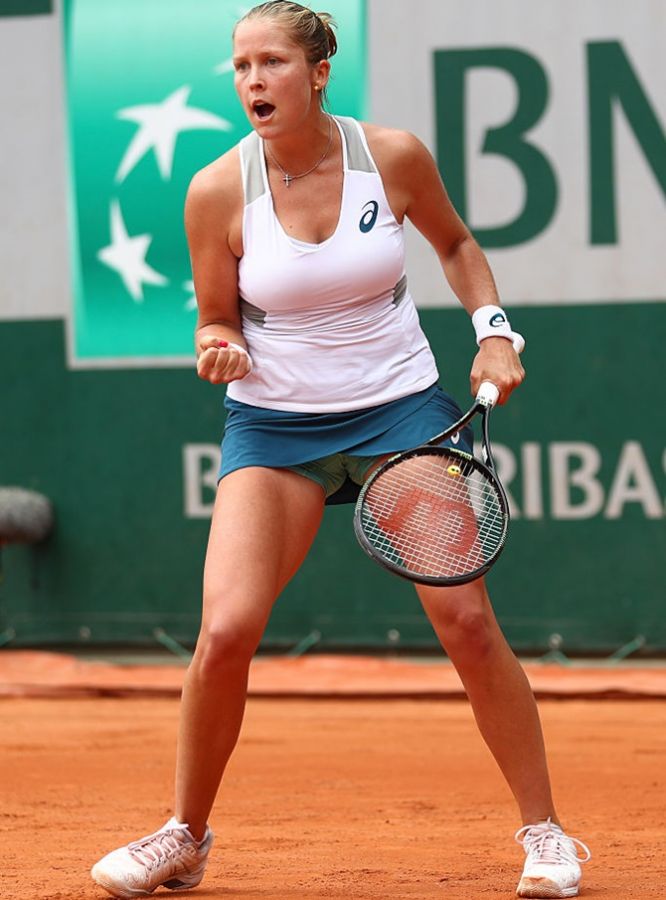 When this year's French Open draw was made just over a week ago, American Shelby Rogers was right near the back of the queue, just avoiding the qualifiers by scraping in on the direct entry list.

On Sunday the 108th ranked American, playing the tournament of her life, once again ended up in floods of tears after taking her place in the last eight by dispatching 25th seeded Romanian Irina Begu 6-3, 6-4.

Although she admitted she was probably playing above herself, she also doesn't feel out of place in such rarefied company.

"I'm definitely outside of my comfort zone already, and I keep telling myself, you belong here," Rogers, who had knocked out twice Wimbledon champion Petra Kvitova in the previous round, told a news conference.

Sunday's win made her only the ninth woman ranked outside the top 100 to reach the quarter-finals at Roland Garros since 1983.

Things are likely to get tougher still when she faces her next opponent, fourth seed Garbine Muguruza.

At 22, the Spaniard is a year younger than Rogers and she also holds the distinction of being the last woman to have beaten holder Serena Williams at Roland Garros.

But those statistics are unlikely to unnerve former ball girl Rogers, who just plans to keep on enjoying herself for as long as she can.

"I keep reminding myself to play one point at a time and that this is just another tennis match," she said.

"That's getting a little bit harder to do as the rounds get farther... (But) I think. I have nothing to lose, I have no pressure... Anyone that's in the draw has an even chance, I think. So (once) you're in, you're in."

© Copyright 2020 Reuters Limited. All rights reserved. Republication or redistribution of Reuters content, including by framing or similar means, is expressly prohibited without the prior written consent of Reuters. Reuters shall not be liable for any errors or delays in the content, or for any actions taken in reliance thereon.
Related News: Shelby Rogers, Romanian Irina Begu, Roland Garros, Serena Williams, Garbine Muguruza
SHARE THIS STORYCOMMENT
Print this article 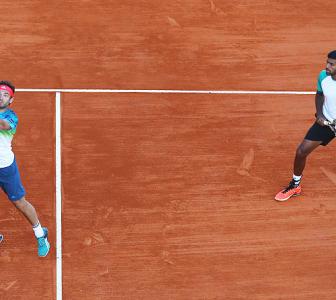 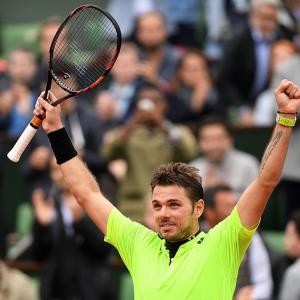 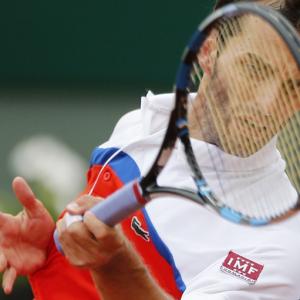