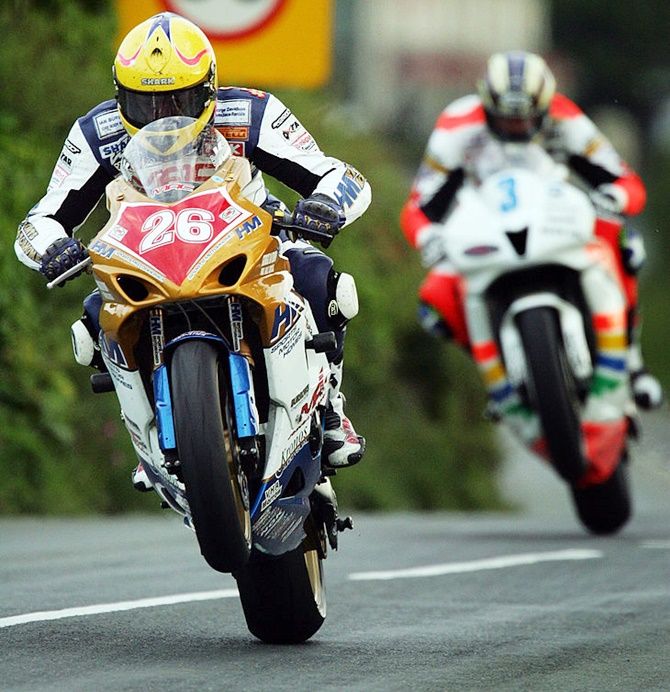 Two motorcycle riders have died in separate accidents on the opening day of the annual Isle of Man TT races, organisers said.

ACU Events said in a statement that locally-based Australian Dwight Beare, 27, was killed in Saturday's sidecar race while his passenger Benjamin Binns was in a stable condition with a fractured ankle.

English solo rider Paul Shoesmith, 50, died in evening practice in an accident on the Sulby Straight, with the session then abandoned.

The TT races around the island off the north-west coast of England between Britain and Ireland have been run since 1907 and rank among the most dangerous in motorsport.

Including the Manx Grand Prix races, held later in the year, there have been 250 rider fatalities to date on the Snaefell course.

© Copyright 2022 Reuters Limited. All rights reserved. Republication or redistribution of Reuters content, including by framing or similar means, is expressly prohibited without the prior written consent of Reuters. Reuters shall not be liable for any errors or delays in the content, or for any actions taken in reliance thereon.
Related News: ACU Events, Paul Shoesmith, Benjamin Binns, Sulby Straight, Dwight Beare
COMMENT
Print this article 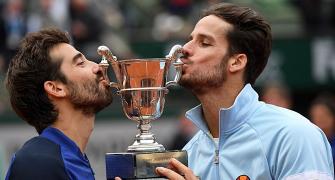 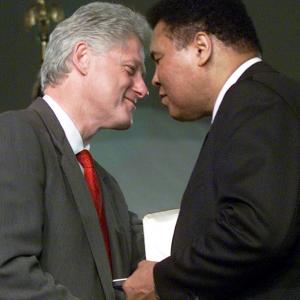 Bill Clinton will give eulogy for Ali at interfaith service