Tiger oozes confidence after faring well Down Under

Tiger Woods had a noticeable glint in his eye ahead of this week's Chevron World Challenge, oozing confidence about his game after an encouraging fortnight of competition in Australia.

Though he has not won a tournament in more than two years while struggling with his private life and working on the fourth swing change of his career, he believes he has made significant strides since regaining full fitness. 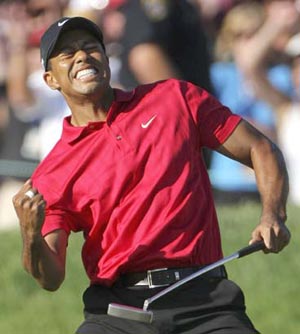 Two weeks after the PGA Championship in August, Woods was given the go-ahead by his doctors to practise as much as he wanted, having previously been limited while recovering from injuries to his left knee ligaments and Achilles tendon.

"People don't realise how much golf I play at home when I'm getting ready for an event, how many holes I play. I play a lot, and I wasn't able to do any of that, because I was under a strict ball count for the day.

"So once that (the ball count) was released and I was able to go is when I started making some serious strides."

A year ago at the Chevron World Challenge which he hosts, Woods squandered a four-shot lead going into the final round before losing the title in a playoff with Graeme McDowell of Northern Ireland.

"Last year, I was very limited in what I could do ... because I only had that one shot at the time," former World No. 1 Woods said of his inability to cut and draw the ball at will.

"But now, I feel very comfortable manoeuvring the ball both ways and changing my trajs (trajectories) as well, so I'm excited about this week. I can sense it (progress). I've made tremendous strides."

Asked to outline his goals for this week, Woods gave his trademark reply: "It's the same. Just place the ball in correct spots and get the 'W' (win)."

The greatest player of his generation and possibly of all time, Woods has been a shadow of his former self since his private life unravelled at the end of 2009.

He has not triumphed anywhere since the 2009 Australian Masters and has dropped to 52nd in the rankings.

However, he took great comfort from the way he was able to cope with the wind in Australia earlier this month where he finished third in that country's national open and performed creditably at the Presidents Cup.

The $5 million Chevron World Challenge, which has attracted an elite field of 18 players at Sherwood, starts on Thursday when strong winds have been forecast.

© Copyright 2022 Reuters Limited. All rights reserved. Republication or redistribution of Reuters content, including by framing or similar means, is expressly prohibited without the prior written consent of Reuters. Reuters shall not be liable for any errors or delays in the content, or for any actions taken in reliance thereon.
Related News: Woods, Chevron World Challenge, Sherwood Country Club, PGA, Graeme McDowell
COMMENT
Print this article 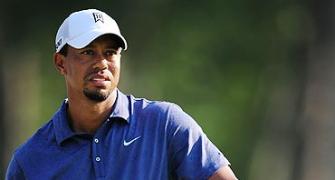 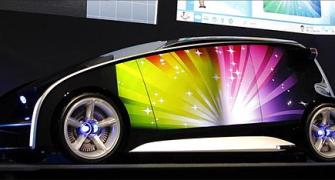 IMAGES: The amazing world of technology 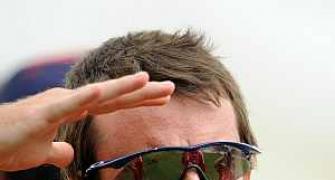 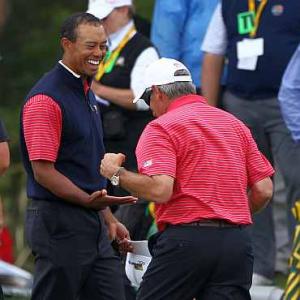 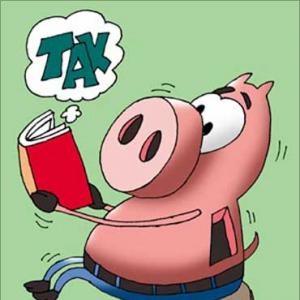