Tiger Woods mixed dazzling brilliance with occasional moments of sloppiness while charging into a three-shot lead in the second round of the Chevron World Challenge on Friday.

Seeking his first victory in more than two years, the former World No. 1 fired a five-under-par 67 on a relatively calm day at Sherwood Country Club to take control of the tournament which he hosts.

Woods, who has not been in the winner's circle since the 2009 Australian Masters, recorded two eagles, five birdies, two bogeys and one double-bogey -- along with three missed putts from three feet -- to post an eight-under total of 136.

Overnight leader KJ Choi of South Korea lost ground after the turn to card a 73 and slip back into a tie for second at five under with American Matt Kuchar (67).

© Copyright 2021 Reuters Limited. All rights reserved. Republication or redistribution of Reuters content, including by framing or similar means, is expressly prohibited without the prior written consent of Reuters. Reuters shall not be liable for any errors or delays in the content, or for any actions taken in reliance thereon.
Related News: Sherwood Country Club, KJ Choi, Chevron World Challenge, Matt Kuchar, Woods
COMMENT
Print this article 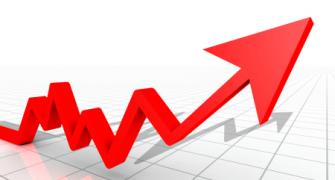 PHOTOS: Here's how 25 countries are projected to grow 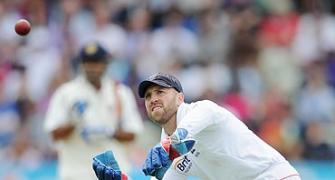 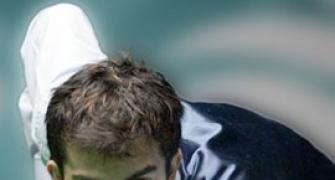 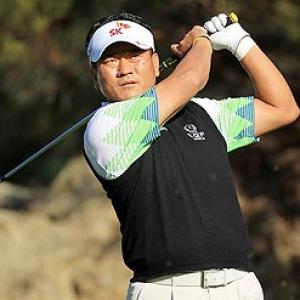