Tennis Buzz: The one title Serena wants to 'win so bad'... 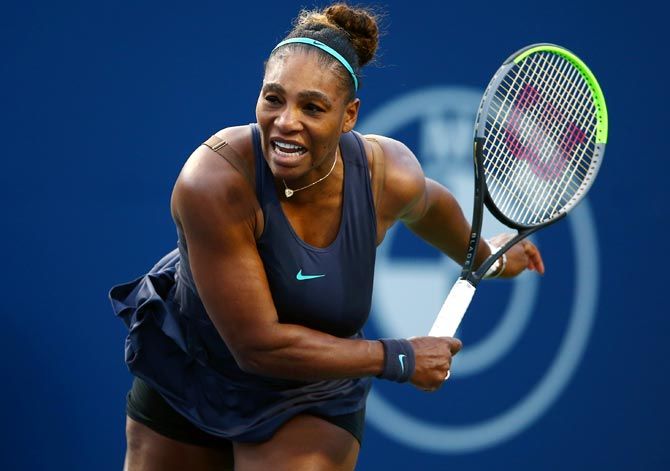 Former world number one Serena Williams will begin her 2020 season with a return to the Auckland Open in January, her first appearance at the tournament since she was ousted in the second round in 2017.

The Auckland Open serves as a warm-up before the year's first Grand Slam, the Australian Open, which begins on January 20 next year.

"Oh man, I want to win that title so bad," Williams was quoted as saying by the tournament organisers.

"Last time I was there I had so much going on and although I fought through to win my first match, I know I didn't play to my level.

"I have such amazing memories that are really special to me from Auckland," she added, referring to her engagement to Reddit co-founder Alexis Ohanian days before the 2017 tournament.

Williams, 37, is due to compete at the US Open which begins next week but her preparations for the final Grand Slam of the year have been far from perfect with injuries limiting her time on court.

The 23-times Grand Slam champion retired from the Rogers Cup final in Toronto earlier this month because of back spasms, which led to her withdrawal from the Cincinnati Masters. 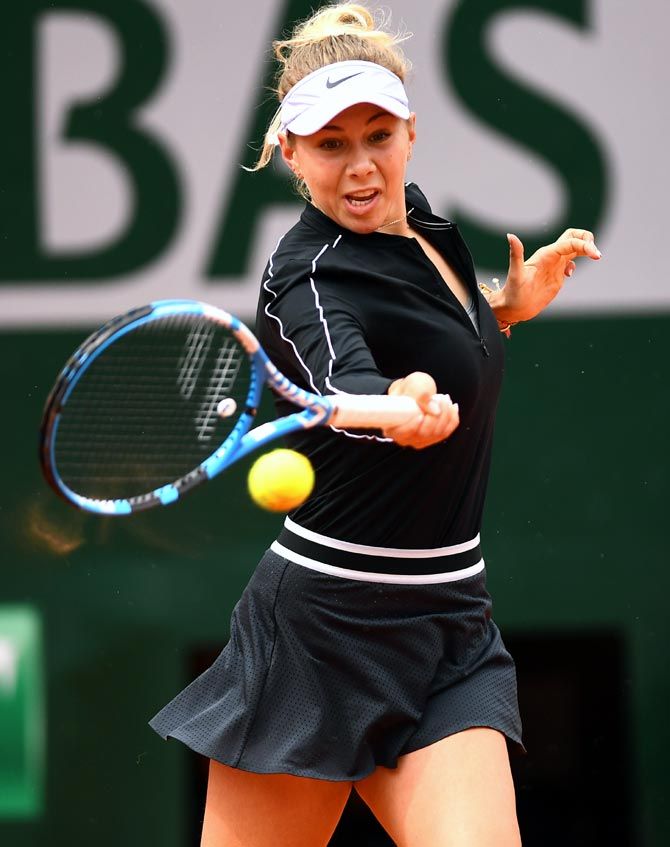 Rising American teenager Amanda Anisimova has withdrawn from the US Open following the death of her father and longtime coach Konstantin Anisimova, ESPN reported on Monday.

The cause of death was unknown.

The world number 24 and 2017 US Open junior champion looked to be a danger in Flushing Meadows after she upset defending French Open champion Simona Halep to reach the semi-finals of that tournament earlier this year.

Konstantin and wife Olga moved to the US from Russia in 1998 and under his guidance the 17-year-old rose up the WTA ranks.

© Copyright 2022 Reuters Limited. All rights reserved. Republication or redistribution of Reuters content, including by framing or similar means, is expressly prohibited without the prior written consent of Reuters. Reuters shall not be liable for any errors or delays in the content, or for any actions taken in reliance thereon.
Related News: Serena Williams, Amanda Anisimova, Madison Brengle, Simona Halep, Konstantin Anisimova
COMMENT
Print this article 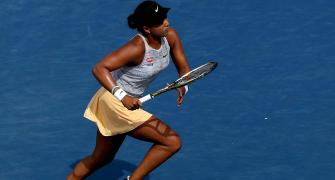 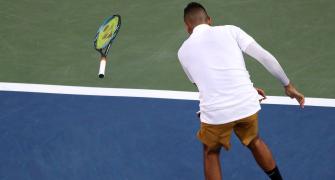 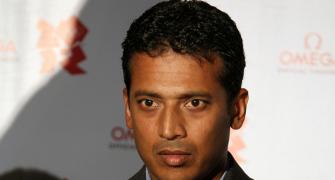 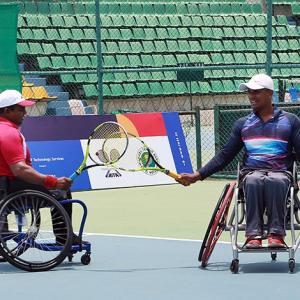 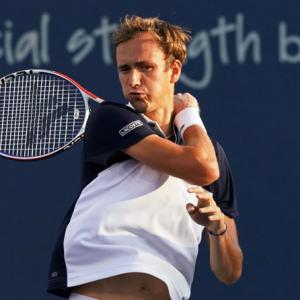