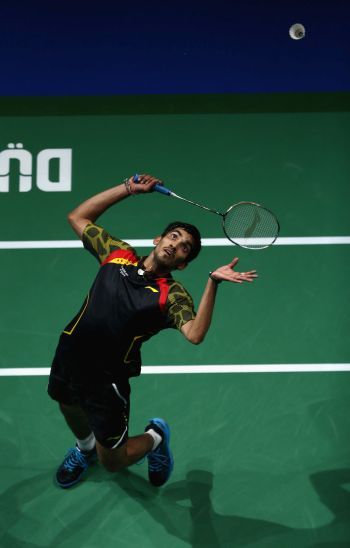 Young Kidambi Srikanth continued his meteoric rise in world badminton as he ended the season by becoming only the third Indian male shuttler to break into the top-five, reaching a career-high fourth after hovering in the 40s in the beginning of the year.

The 21-year-old Indian, who clinched the China Super Series Premier before reaching the semifinals of back-to-back tournaments in Hong Kong and Dubai, jumped two places to join the elite club which comprises Prakash Padukone and national chief coach Pullela Gopichand, who were World No. 1 and 4 respectively in the past.

"When I started the year, I was in the 40s. Probably somewhere around 45. So I didn't expect that I will reach world number four. But I am really happy with my performance this season, it has been a great year," Srikanth said.

"I'll look to continue this form next season. It will be a qualification year for 2016 Rio Olympics and I will have to work hard to make the cut," he said.

Commonwealth Games champion Parupalli Kashyap is the only other Indian who came close to breaking the top five when he reached a career-high ranking of sixth in April last year.

"Kashyap had reached as high as number six. I was four, that was my best and now Srikanth is also four and it is a good achievement. Prakash sir was world No 1 but I don't know if there was an official ranking," Gopichand said.

"I didn't think he would reach the top five by the end of the year. For all my wards, I take one step at a time, so Srikanth actually pleasantly surprised all of us. It is fantastic.

"It has been a great last few months. It was bad luck for him that he was out besides the injury in between but he came back strongly and played well when it mattered against top players such as Lin Dan in China Open, reaching the semi-finals in Hong Hong and Super Series Final. He has been consistent and adapting well. He is growing in maturity and he looks better. He looks he belongs there." 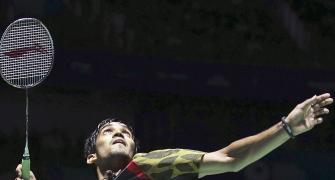 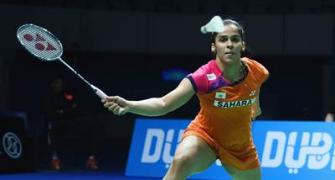 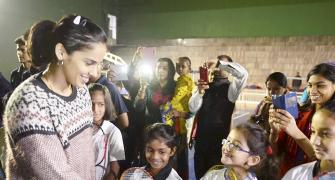 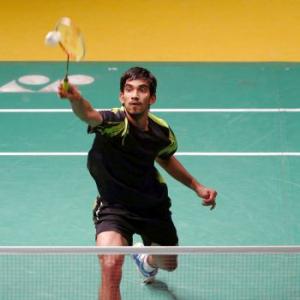 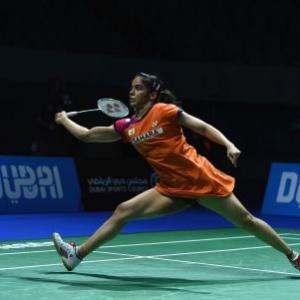