Olympic medallist Saina Nehwal, Parupalli Kashyap and Kidambi Srikanth entered the second round to mark a fine day for Indian shuttlers at the Malaysia Masters, in Kuala Lumpur, on Wednesday.

Seeded seventh, Saina had to toil hard and came back from a game down to quell the challenge of Hong Kong's Joy Xuan Deng 14-21, 21-18, 21-18 in a women's singles first round encounter that lasted one hour and five minutes.

Saina, the only Indian in women's singles event, will next play another unseeded shuttler from Hong Kong, Pui Yin Yip in the second round.

Like Saina, Kashyap too had a tough outing, against Denmark's Rasmus Gemke. He had to dig deep to get the better of his opponent 19-21, 21-19, 21-10 in his men's singles first round match.

But it was a relatively walk in the park for another Indian men's singles shuttler Kidambi Srikanth, seeded seventh, as he took just 30 minutes to beat Angus Ka Long NG of Hong Kong 21-17, 21-11 in the first round.

While Kashyap has a tough second round encounter against sixth seed Anthony Sinisuka Ginting of Indonesia, Srikanth will be up against Hong Kong's Vincent Wing Ki Wong.

But it was curtains for Indian mixed doubles pair of Pranaav Jerry Chopra and Sikki Reddy as they lost 19-21, 17-21 against Netherlands' Robin Tabeling and Selena Piek.

Third seed Georgian Grandmaster Levan Pantsulaia won the 17th Delhi International Chess tournament after settling for a quick draw with Grandmaster S.L Narayanan in the 10th and final round.

It was a seven way tie at the top between Pantsulaia (Georgia), Mosadeghpour Masoud (Iran), Stupak Kirill (Belarus), Amonatov Farrukh (Tajikistan), Diptayan Ghosh, Abhijeet Gupta, and Narayanan on eight points apiece in the event but Levan was declared the winner based on his better tie-break. 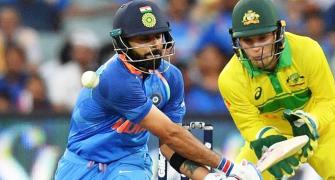 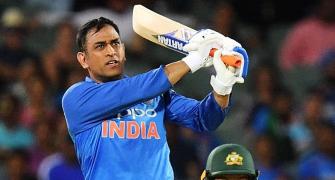 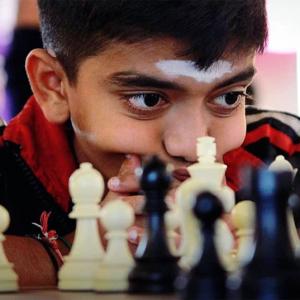 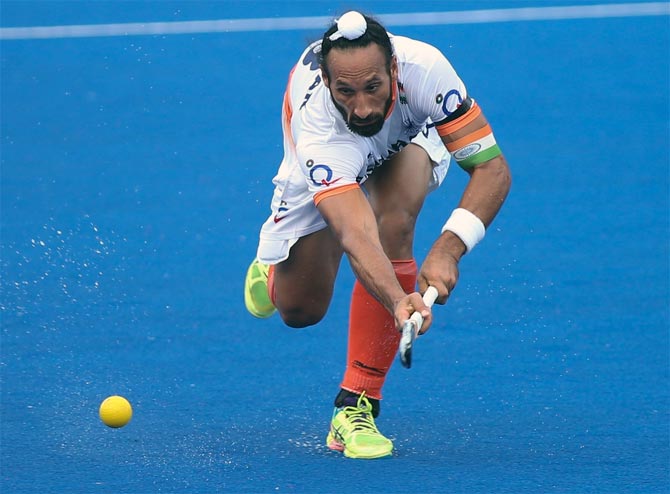