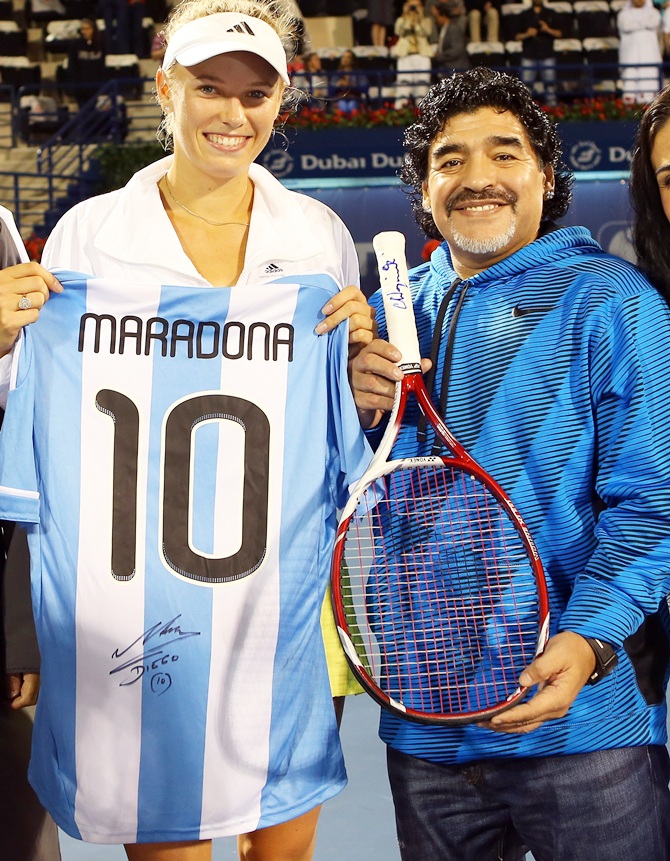 The Pakistan Football Federation (PFF) will extend an invitation to Argentine legend Diego Maradona to visit the strife-torn nation and help it in raising the standard of the sport.

PFF's invitation came a day after Maradona compared the state of Argentina Football Association with Pakistan. The captain of Argentina's 1986 World Cup-winning side said his country's officials knew as much about football as Pakistan does.

But instead of reacting strongly to Maradona's comments, football officials of Pakistan said they were happy that the country's football was being taken notice of by former greats like Maradona.

"We will invite him to visit Pakistan as he is already a football ambassador in Dubai. We will provide him state protocol and security. We love if he can come and see our football set up and give us suggestions to further develop and improve it," PFF official Major Lodhi said. 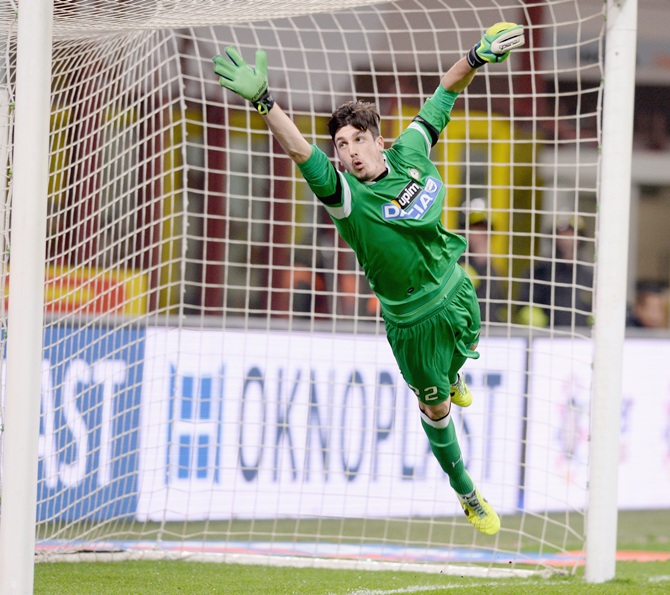 Inter Milan suffered another San Siro letdown when they were foiled by 17-year-old Udinese goalkeeper Simone Scuffet in a goalless draw on Thursday.

Watched by club president Erick Thohir, who flew in from his native Indonesia on a rare visit to watch his team, Inter were jeered off the field by their fans after another frustrating evening in Serie A.

"I didn't like the first half, to be honest," Inter coach Walter Mazzarri told Sky Sport Italia.

"Udinese are a strong side who pressed us all over the field and closed down all the spaces.

"In the second half we deserved to score at least two or three goals especially in the last half-hour. We dominated the match and simply didn't score."

Scuffet, who has performed impressively for Udinese since being drafted into the side in February following an injury to Zeljko Brkic, capped his display with a stunning close-range save to deny Estebian Cambiasso in the 87th minute.

The teenager also foiled Hernanes twice and intercepted a dangerous header across goal by Mauro Icardi. 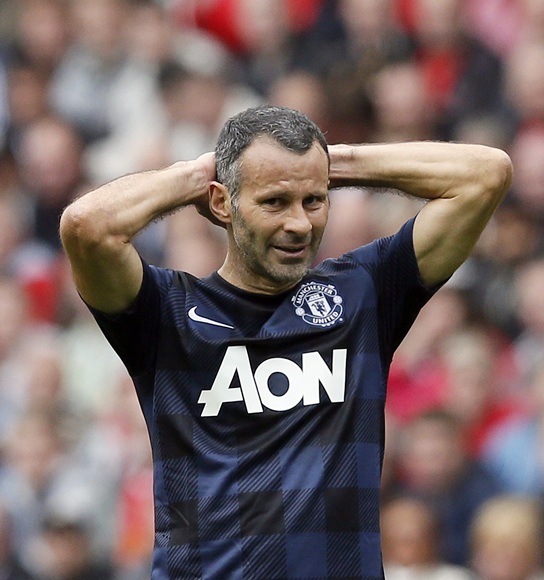 Manchester United's Ryan Giggs and team mates from the famous 'Class of 92' have agreed a deal to buy Salford City who play in the muddy and unglamorous world of English soccer's eighth tier.

Giggs, along with Paul Scholes, Gary Neville, Phil Neville and Nicky Butt, will complete the deal for the humble Northern Premier League Division One North club later in the year, according to a statement on the club's Twitter page.

The former players, who were dubbed the 'Class of 92' after United won the FA youth Cup that year before going on to achieve unprecedented success, will buy Salford subject to Football Association and Northern Premier League approval.

"Everyone knows how important Salford is to me, so this is an exciting acquisition that is right at the heart of what we all believe in," said Giggs, who is still playing for United's first team at the age of 40.

Both Neville and Giggs have links with Salford as Giggs grew up there and Neville lived nearby while United's old training ground 'The Cliff' was in the district.

Salford were formed in 1940 and have always played in the lower reaches of the non-League pyramid. David Beckham, another member of the Class of 92, has somewhat bigger plans of his own in the United States. 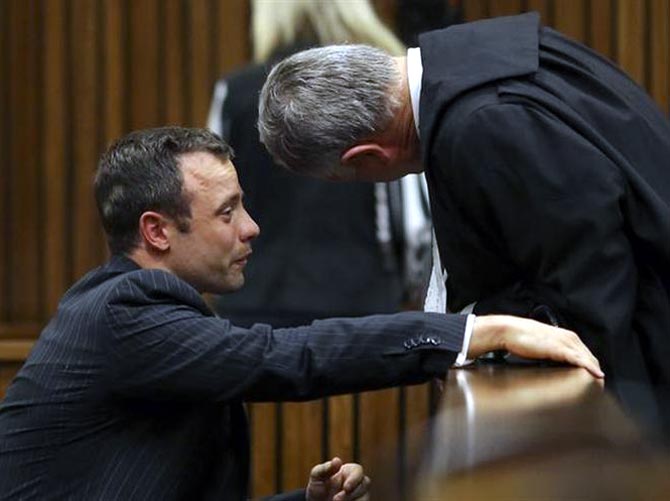 Image: Oscar Pistorius (left) cries as he chats to his lawyer Barry Roux during his trial
Photographs: Siphiwe Sibeko/Reuters

The murder trail of Oscar Pistorius was adjourned on Friday until April 7, when the South African Paralympic and Olympic track star is expected to take the stand in his own defence in a high-stakes bid to prove his innocence and avoid life in prison.

Judge Thokozile Masipa postponed proceedings for more than a week due to the illness of one of the legal assistants who has been sitting at her side throughout the trial, one of the most high-profile in South African history.

Prosecutors took 15 days to lay out their case against the 27-year-old, arguing he deliberately killed girlfriend Reeva Steenkamp in the early hours of Valentine's Day last year by firing four rounds from a 9 mm pistol through a closed toilet door.

Several neighbours testified to hearing a woman's terrified screams before a volley of shots, countering Pistorius' assertions that he mistook Steenkamp for an intruder hiding in the toilet cubicle in the middle of the night.

If found guilty of murder, Pistorius faces at least 25 years in prison.