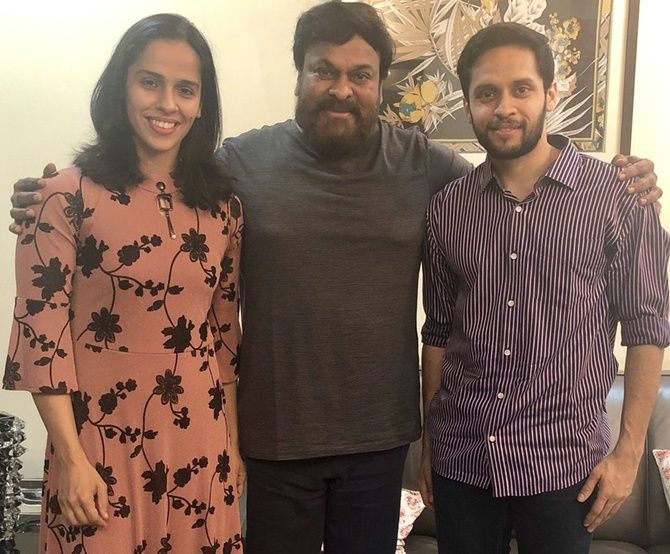 India’s badminton stars Saina Nehwal and Parupalli Kashyap are all set to tie the knot on December 16.

The couple invited superstar Chiranjeevi for their wedding ceremony. 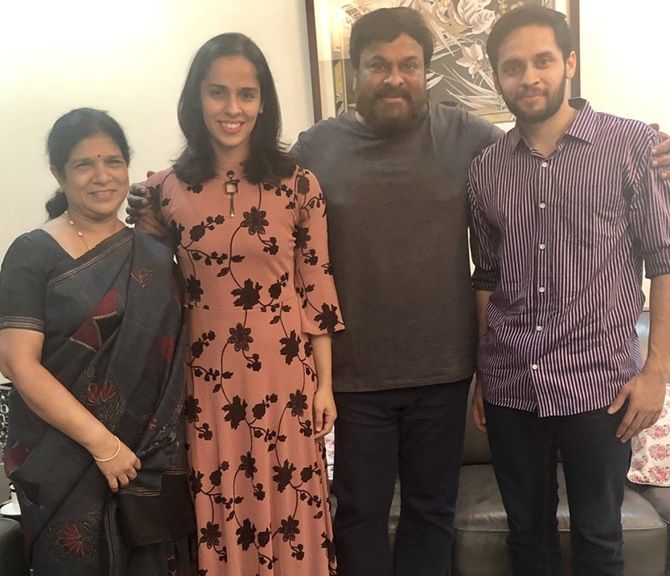 Saina took her Twitter handle to share her joy of meeting the star. "It was lovely to meet you sir. Such an interesting conversation about your career and you are truly an inspiration sir. Lovely to meet aunty too. Thank you Sreeja for making this possible. #megastarchiranjeevi," Saina tweeted.

With the wedding day coming closer, the couple also met Telangana MLA KT Rama Rao and extended their wedding invitation to him. Saina tweeted, "Thank you KTR sir. It was nice meeting you and discussing the development of Sport in Telangana. Hope to see you soon sir at the reception."

KT Rama Rao replied, “Many congratulations to the both of you guys. Was a refreshing break for me to chat about sport in the middle of this election campaign.”

The two badminton players, who have been training with Pullela Gopichand since 2005, were dating for over a decade. 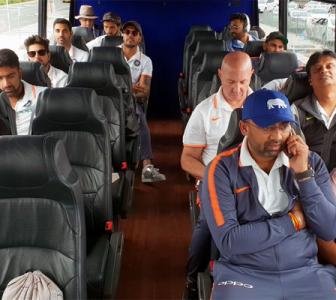 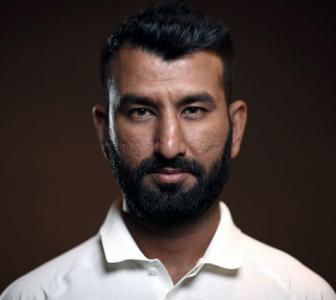 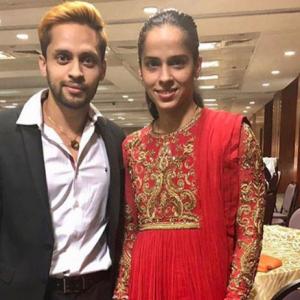 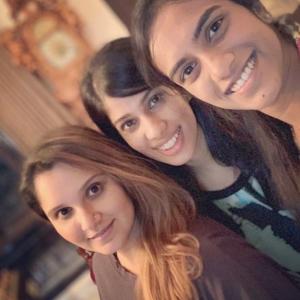