Pyeongchang on track to be coldest Olympics in decades

Plunging to minus 20 degrees Celsius, the temperatures have put Pyeongchang on track to be the coldest Olympics in decades Even for cold weather warriors hardened by years of winter sports training, the icy chill of South Korea's frigid February has come as a shock to the system in the leadup to this month's Pyeongchang Olympics.

Plunging to minus 20 degrees Celsius (-4 Fahrenheit) at night and rarely breaking above freezing in the day, the temperatures have put Pyeongchang on track to be the coldest Olympics in decades and present athletes with a very different set of conditions from the sunshine and slushy snow of Sochi four years ago.

The 1994 Winter Games in Lillehammer, Norway, where temperatures dipped to minus 11 Celsius, are currently the coldest Olympics on record but recent Games in Turin, Vancouver and Sochi have all been significantly warmer.

Sporting and digital equipment appears no match for the biting cold either, with skis warped to such an extent coaches are tossing them out like 'garbage' while cellphone and TV camera batteries are being rendered lifeless in minutes. "Snow crystals get really sharp when temperatures go to minus 20 degrees and the base burns," he added.

"It's the same as lighting a fire and burning your (ski) base because the snow crystals get such sharp edges."

Health concerns too have risen to the fore.

Norway's cross-country team have brought some of their training indoors to prevent cold air from damaging athletes' airways while fears that an outbreak of norovirus, known as the 'winter vomiting bug', would sweep through the Games prompted organisers to keep infected security staff away from work.

But it is the threat of hypothermia at Friday's opening ceremony that has set organisers on edge, with presidents, prime ministers and some 35,000 spectators scheduled to gather under the stars at Pyeongchang's $58 million open-air Olympic stadium. The ceremony has been slimmed down to a brisk two-hour march from the typical four-hour procession and organisers plan to dish out hats, blankets and seat-warmers to combat the cold, though that has not been enough to reassure some spectators as a number of tickets have already been returned.

"We've got these heated jackets from Ralph Lauren, and we've also been told that there's going to be a warm area that we can stand in," she said. "After it's over it's about getting back on the bus as quickly as possible."

The Korean Meteorological Administration (KMA) may just have provided a ray of sunshine for organisers on Wednesday, however.

"According to our forecast the temperature will not be problematic to have the opening ceremony," KMA Deputy Director Choi Heung-jin told reporters. 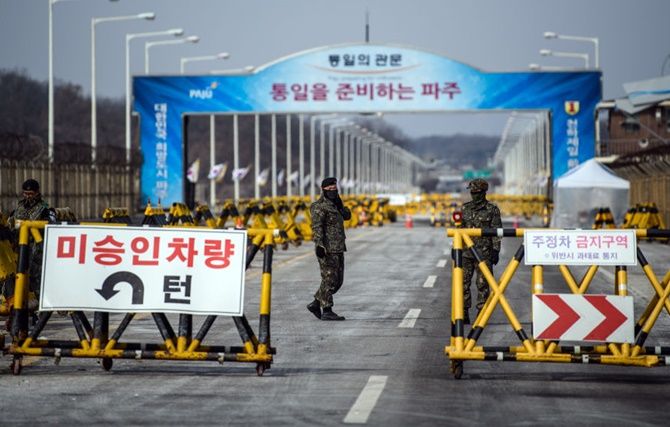 Temperatures would range from minus 2 to minus 5 Celsius (28.4-23 F) which would not be overly concerning, he added.

Yoon Hee-dong, director of the KMA's forecast bureau, said spectators coming to Gangwon province should realise that it was colder than other parts of Korea and that they should "bundle up" and take other precautions to keep the cold at bay.

A hardy construction worker at the media centre in Pyeongchang, layered up with only his eyes and nose exposed to the elements, said the cold was 'different' here.

"This is not Seoul," he said. "This is Pyeongchang cold."

The current cold snap is the latest to blanket the country over the past few months, prompting the Korea Centers for Disease Control and Prevention to issue warnings about cold weather injuries such as hypothermia and frostbite.

Not everyone is praying for the sweet release of spring, however, with manufacturers and retailers of cold weather gear enjoying something of a boon.

Sales of hot packs, which generate heat for hours when activated through shaking, have skyrocketed, creating shortages of materials for manufacturers, Yonhap News reported last week.

"In December, securing iron powder was a bit difficult," an official from TPG told Reuters, adding that while supplies had since stabilised the outlook was uncertain. "Lately demand has been growing because of the Olympics so we will have to see."

North Korea has agreed to participate at the Games amid a thaw in relations with the South, and the cold does not seem to be anything out of the ordinary for their delegation.

"I don’t know whether it's cold because I'm from North Korea," Vice Sports Minister Won Gil-woo, who led the North's delegation to the Games, told reporters.

© Copyright 2020 Reuters Limited. All rights reserved. Republication or redistribution of Reuters content, including by framing or similar means, is expressly prohibited without the prior written consent of Reuters. Reuters shall not be liable for any errors or delays in the content, or for any actions taken in reliance thereon.
Related News: Korean Meteorological Administration, IMAGE, South Korea, Pyeongchang, Getty Images
SHARE THIS STORYCOMMENT
Print this article 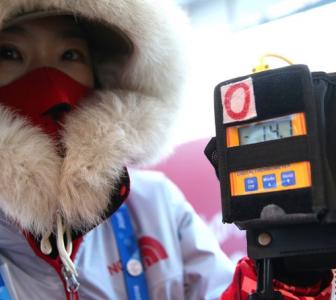 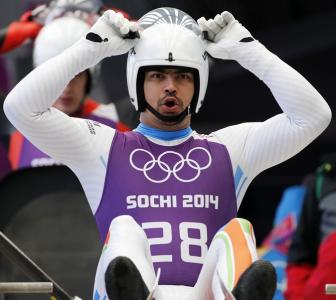 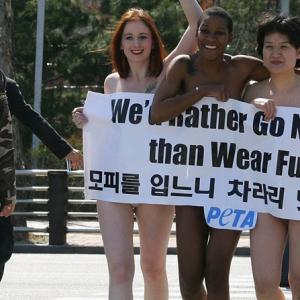