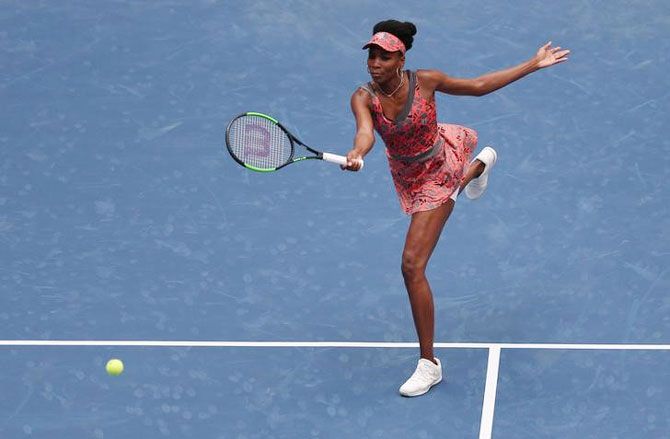 Serena Williams is absent from this year's US Open as she prepares to have her first child but if there is to be an American champion at Flushing Meadows again it is still likely to be a Williams.

With the American men experiencing their longest US Open title drought in the Open era, Venus Williams led the American charge into round two on Monday with a 6-3, 3-6, 6-2 win over Viktoria Kuzmova of Slovakia.

The 37-year-old, who last won the title in New York in 2002, is high on confidence after reaching two grand slam finals in 2017, in Australia and at Wimbledon.

“I feel like my game always rises a lot in the bigger events,” Williams told a news conference. “That's what I feel like, like I'll be ready to play when push comes to shove.” 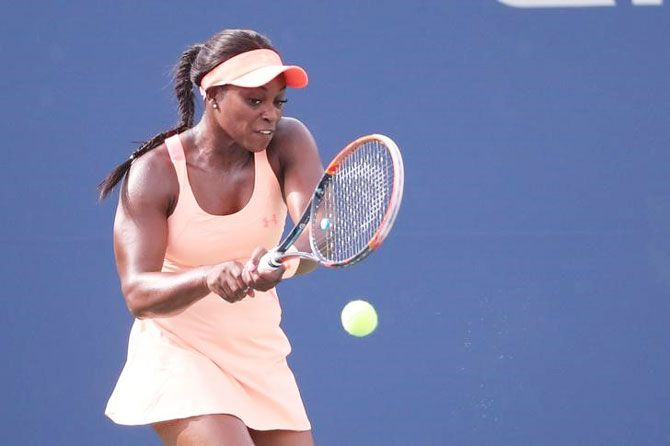 “Before I got injured, I was playing some really good tennis,” the American said.

“I think I knew it was going to take time, but I eventually wanted to get back to where I was.

“I didn't think it would happen in the third tournament. It's better than I could have hoped for.”

While Serena Williams has given home fans plenty of reasons to celebrate over the years, it has been 14 years since they had a men's champion -- Andy Roddick taking the title in 2003.

In fact, since 2008, the furthest any home man has been was in 2011 when Roddick and John Isner made it to the quarters. 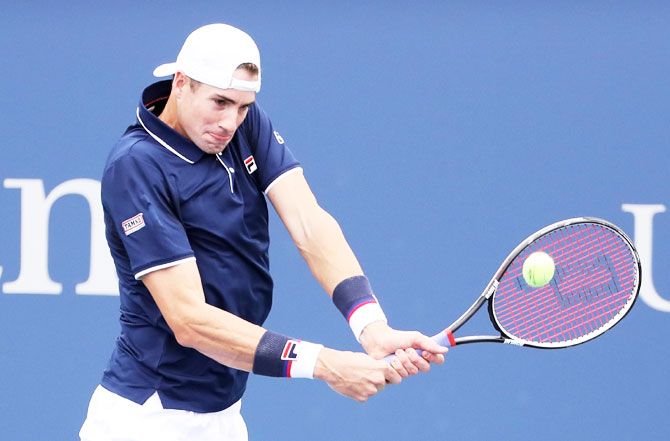 The absence of many big names, including Andy Murray, Novak Djokovic and Stan Wawrinka, has left the draw wide open this year, however, and Isner and Sam Querrey both impressed on day one.

Isner, the 10th seed, took care of business with a 6-1, 6-3, 4-6, 6-3 win over France’s Pierre-Hugues Herbert, revelling in the cooler than usual conditions at Flushing Meadows.

With his big serve clicking and a new-found aggression on returns, Isner won titles in Newport and Atlanta this summer, but when it comes to his hopes and expectations, “nothing has changed”.

“I came into this tournament playing pretty well,” he said. “So whether guys like Novak and Kei (Nishikori) and Andy and Milos (Raonic) were here, nothing really would have changed for me.

“There are still a lot of very good players in this tournament that are going to have to be dealt with. I think I'm one of them.”

Querrey cruised into the second round with a 6-4, 6-3, 6-4 victory over Frenchman Gilles Simon.

Having reached the semi-finals at Wimbledon, Querrey has been tipped as a potential dark horse for the title.

© Copyright 2020 Reuters Limited. All rights reserved. Republication or redistribution of Reuters content, including by framing or similar means, is expressly prohibited without the prior written consent of Reuters. Reuters shall not be liable for any errors or delays in the content, or for any actions taken in reliance thereon.
Related News: John Isner, Venus Williams, Viktoria Kuzmova, IMAGE, Sloane Stephens
SHARE THIS STORYCOMMENT
Print this article 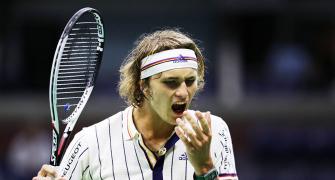 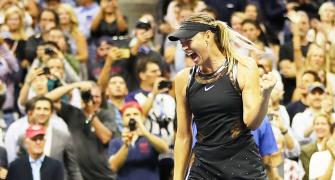 US Open: Sharapova sparkles on return to grand slam stage 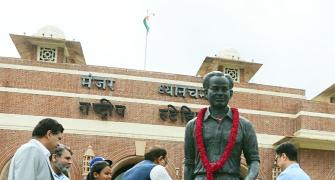 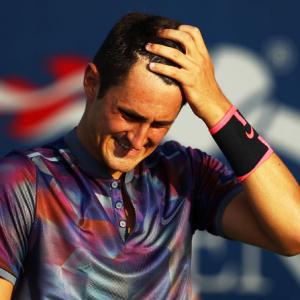 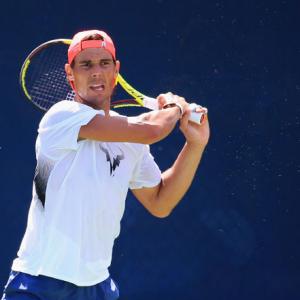 Tonight at the US Open: Federer, Nadal kick-off proceedings