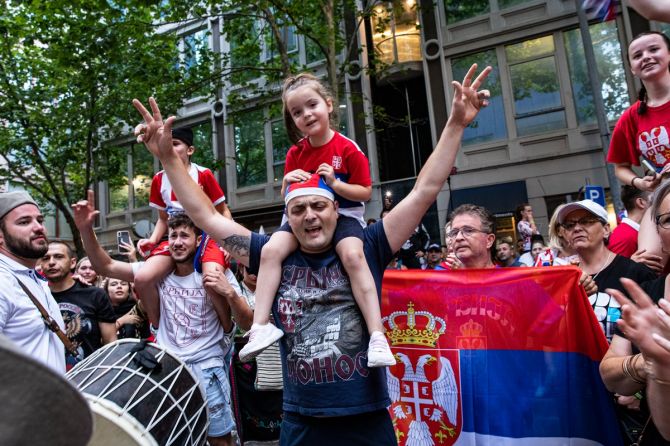 There were chaotic scenes in central Melbourne on Monday night as fans of Novak Djokovic crowded around a car they thought was carrying the Serbian tennis player and chanted 'Free Novak! Free Novak!' 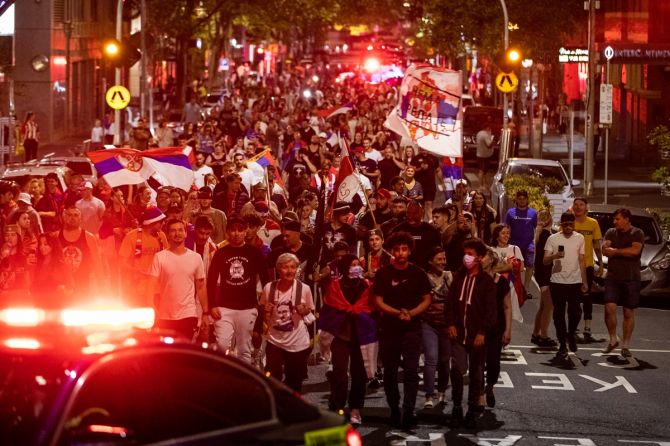 Police struggled to hold back the enthusiastic supporters, some carrying Serbian flags, as they pressed against the vehicle and prevented it from progressing down the street away from the downtown offices of Djokovic's lawyers. 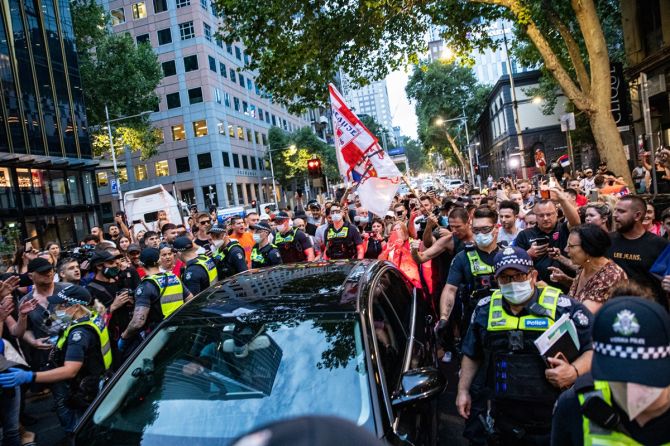 The world tennis number one had been at the offices for an earlier Federal court hearing into the cancellation of his visa to enter Australia at which the judge ordered his release from a government detention hotel.

Some fans banged on the dark tinted windows of the car, making it impossible to tell if Djokovic was inside, and one man jumped up and down on top of the vehicle. 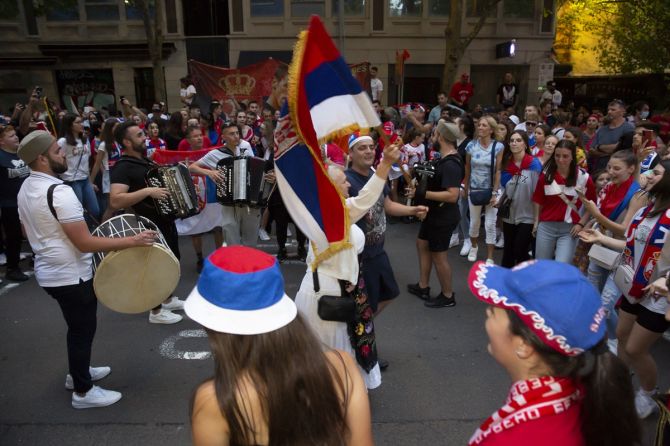 A crowd of more than 100 later gathered outside the exit of the car park, some chanting, others dancing in circles in the middle of the street.

Djokovic was seeking entry to Australia to play in the Australian Open, which starts at Melbourne Park next Monday, to pursue his bid for a record 21st Grand Slam title.

© Copyright 2022 Reuters Limited. All rights reserved. Republication or redistribution of Reuters content, including by framing or similar means, is expressly prohibited without the prior written consent of Reuters. Reuters shall not be liable for any errors or delays in the content, or for any actions taken in reliance thereon.
Related News: Novak Djokovic, Collins Street, IMAGE, Getty Images, Melbourne Park
COMMENT
Print this article 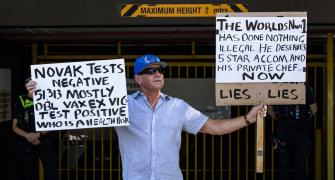 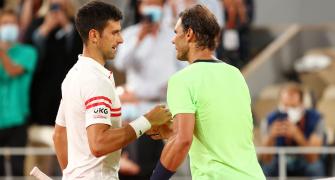 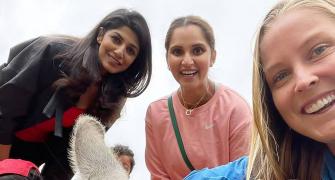 Sania, Izhaan And The Kangaroo 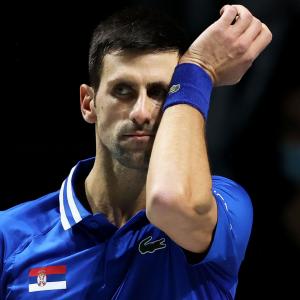 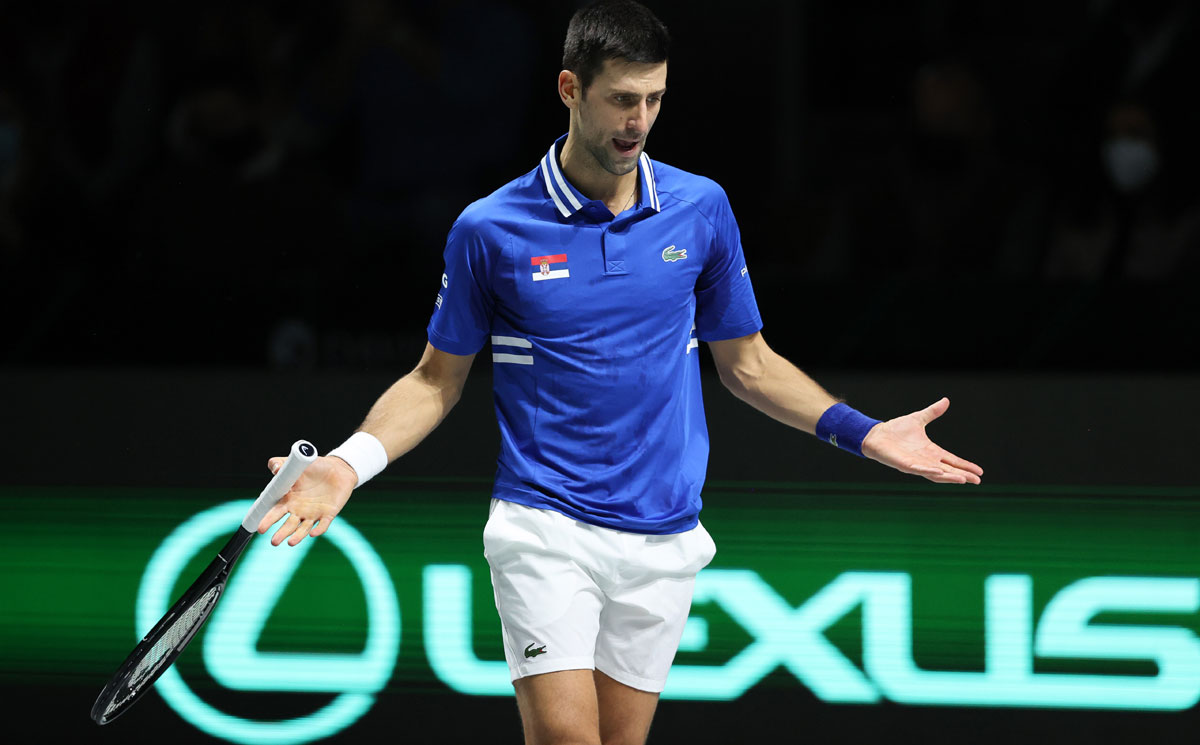