Paes-Tecau pair in 2nd round of Thailand Open

Leander Paes and Horia Tecau overcame a stiff resistance from the Dutch pair of Robin Haase and Jean-Julien Rojer to progress to the quarter-finals of theATP Thailand Open in Bangkok.

The top seeded Indo-Japanese pair recorded a hard-fought 6-4, 7-5 win over their unseeded rivals in one hour and 23 minutes in the opening round of the $551,000 hard court tournament.

They next face Serbian Janko Tipsarevic and Alexander Waske of Germany.

Saving a breakpoint and converting one on the rivals' serve put the top-seeded pair ahead.

The second set was also a close affair as Paes and Tecau dropped their serve once but negated that by breaking the opponents twice. 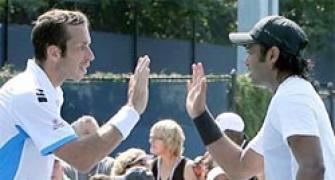 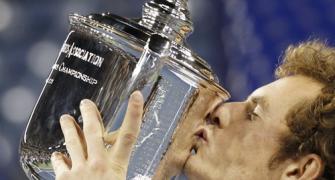 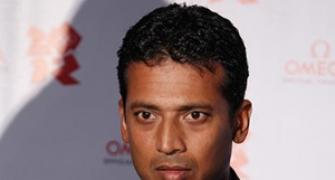 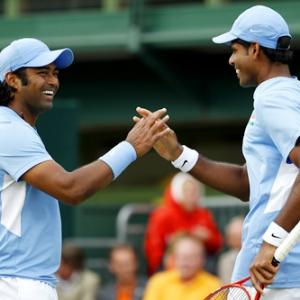 Impressed with how comfortable we feel together: Paes 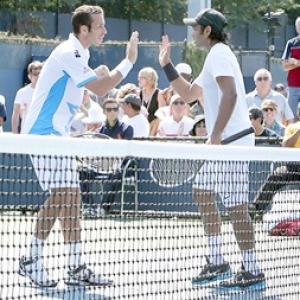