Varun Singh Bhati won bronze but Sharad Kumar, India's other medal prospect who was leading at one stage, failed to sustain his momentum and finished sixth. IMAGE: India's Mariyappan Thangavelu soars over the bar on his way to the gold medal in the men's high jump-T42 on Day 2 of the Paralympic Games at the Olympic Stadium in Rio de Janeiro. Photograph: Ricardo Moraes/Reuters

Mariyappan Thangavelu became only the third Indian ever to clinch a Paralympic gold, while Varun Bhati secured a bronze as the duo scripted history for the country in the men's T42 high jump event of the ongoing Rio Games in Rio de Janeiro.

The 21-year-old Thangavelu, who was merely five-years-old when his right leg was crushed by a speeding bus while he was on his way to school, joined Murlikant Petkar (1972, swimming) and Devendra Jhajharia (2004, javelin throw) in the Indian Paralympics gold club.

Thangavelu won the yellow metal with his best jump of 1.89m, leaving behind world champion Sam Grewe of the USA who registered 1.86m.

Bhati's best effort was also 1.86m but he had to settle for the bronze medal on count-back, making it the first instance of two Indians finishing on the podium in the same event of a Paralympic Games. IMAGE: India's Mariyappan Thangavelu celebrates with his gold medal in the men's high jump-T42 on Day 2 of the Paralympic Games at the Olympic Stadium in Rio de Janeiro. Photograph: Jason Cairnduff/Reuters

In the same event, there was disappointment for another Indian athlete Sharad Kumar who failed to finish on the podium.

Kumar had led the pack at one stage after clearing 1.55m and 1.60m but his best jump was only 1.77m which placed him at the sixth position overall.

The event witnessed massive competition as six out of the 12 para athletes cleared the 1.74m mark in their first eight attempts. 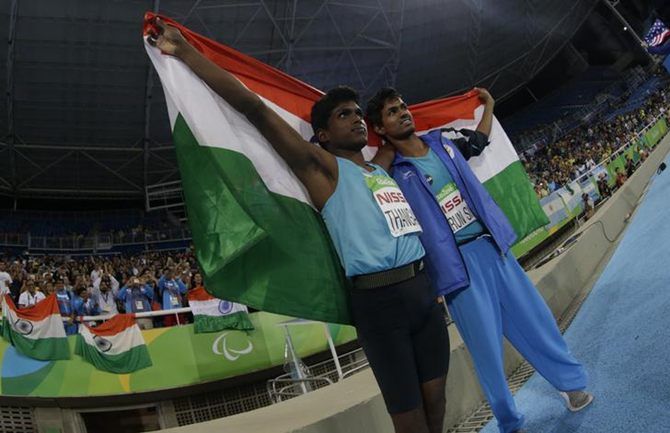 In the later stages with the contest being reduced to only three competitors, Bhati set the tone with a jump of 1.83m mark along with Thagavelu.

However, just when it looked like India would fetch a gold and a silver, the American cleared 1.86m to grab the top spot but the Indians also equalled the height to make it even.

Eventually, in a nail-biting finale, Thangavelu grabbed the top honours by finishing with a jump of 1.89m.

In the other events, Sandeep and Narender Ranbir finished fourth and sixth resepectively in F-42 Javelin Throw competition with personal best throws of 54.30m and 53.79m. 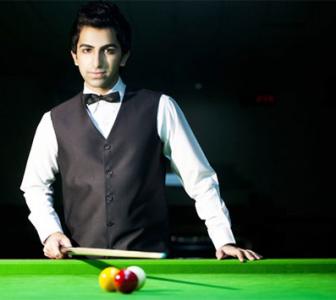 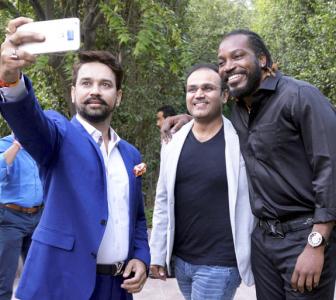 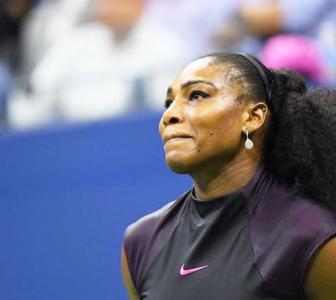 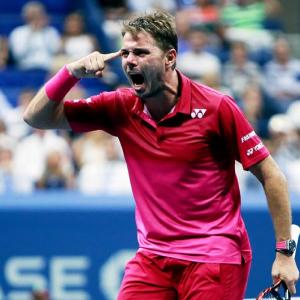 Wawrinka beats Nishikori to set up final against Djokovic 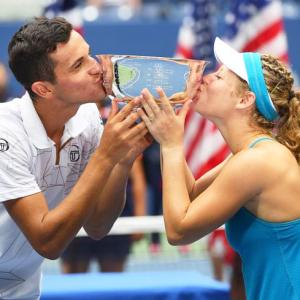