Mariamma Koshy, the head of Hockey Kerala has been appointed the interim president of the Hockey India in place of octagenarian Vidya Stokes, who resigned from the post a few days back.

The executive body of Hockey India (HI), accepted the resignation tendered by Stokes. However, it has been decided that Stokes will be made the Lifetime Patron of the HI. She will also remain a permanent invitee to the executive and general body meetings of the association. 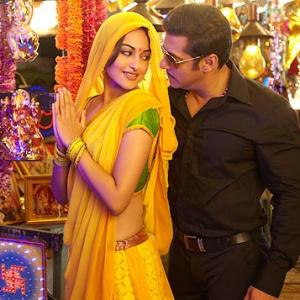