Lawmakers had expressed astonishment that G4S planned to retain the 57 million pound management fee despite a debacle over Olympic security that forced Britain to draft in an extra 3,500 troops to make up the shortfall.

The world's largest security firm said it wished to "clarify" the nature of the fee, which members of parliament's influential Home Affairs Committee had questioned at a hearing with G4S's Chief Executive Nick Buckles this week.

"This constitutes payments in respect of the operating cost elements of the contract relating to the infrastructure needed to support the contract over the last two years," G4S said in a statement. 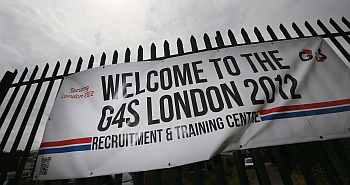 "During that time G4S has incurred significant costs on behalf of its customer, (London 2012 organiser) LOCOG, to provide it with a range of staff, facilities and services including premises, IT and payroll systems," it added.

G4S has been at the centre of a political fire storm that has pummelled its share price since it announced only two weeks before the start of the Games that it could not provide a promised 10,400 security guards under a 284 million pound contract.

On Thursday the government said it was putting an extra 1,200 troops on standby as a contingency in case G4S failed to meet its revised total of 7,000 guards.

The company has promised to reimburse British authorities for the extra soldiers and police required to cover security gaps at Olympic venues.

The firm said it had conducted a review and concluded that even if all of the additional troops on standby were deployed, the overall losses on its contract would remain within its previously stated estimate of between £35 million and £50 million.

© Copyright 2022 Reuters Limited. All rights reserved. Republication or redistribution of Reuters content, including by framing or similar means, is expressly prohibited without the prior written consent of Reuters. Reuters shall not be liable for any errors or delays in the content, or for any actions taken in reliance thereon.
Related News: G4S, LOCOG, Home Affairs Committee, Britain, parliament
COMMENT
Print this article
Russia, China on wrong side of history: US on Syria veto 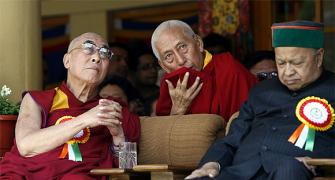 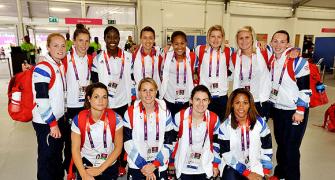 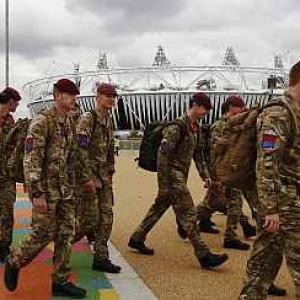 Britain may call in more troops to police Games