The International Tennis Federation said it is postponing the tie under "exceptional circumstance". 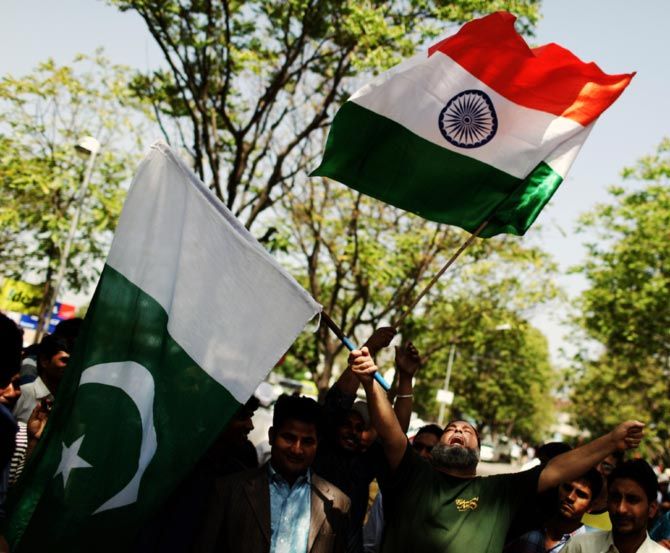 IMAGE: No Indian Davis Cup team has travelled to Pakistan since 1964 and bilateral cricket ties between the two countries have been dormant since the 2008 terror attack in Mumbai. Photograph: Daniel Berehulak/Getty Images

India's Davis Cup tie against Pakistan was on Thursday postponed to November after an in-depth security review by the International Tennis Federation, which retained Islamabad as the venue despite the current "exceptional circumstances".

The decision was taken after a meeting of the ITF's Davis Cup committee following persistent pleas by India to either shift the tie to a neutral venue or postpone it given the currently high diplomatic tension between the two countries.

The dates of the tie will be known by September 9.

"Following an in-depth security review of the current situation in Pakistan by independent expert security advisors, the Davis Cup Committee has taken the decision to postpone the Davis Cup Asia/Oceania Group I tie between Pakistan and India in Islamabad, due to be played on 14-15 September," the ITF said in a statement.

"The Committee concluded that this is an exceptional circumstance while the first priority of the ITF is the safety and security of athletes, officials and spectators. The tie has been rescheduled for November, with the exact dates to be confirmed by the Committee no later than 9 September."

The ITF said it "will continue to monitor the situation in Pakistan and the Davis Cup Committee will re-convene to re-examine the security situation in advance of the tie."

The tie has become a matter of speculation ever since Pakistan downgraded diplomatic ties with India citing the revocation of the special status enjoyed by the Indian state of Jammu and Kashmir.

India had named a full-strength team for the September 14-15 tie in Islamabad.

But after Jammu and Kashmir was turned into a union territory, Pakistan asked the Indian ambassador to leave their country, halted a goodwill train service and tried to kick up an international row by continuously issuing aggressive statements against India.

Despite the escalating tension, India's Sports Ministry made it clear that it won't interfere since it is not a bilateral series.

The world governing body had earlier said that the current circumstances do not demand a change in venue.

According to the Davis Cup rules and regulations, a tie can be moved out of a nation only in a few circumstances.

"A Nation with Choice of Ground may lose its choice at any time if the Davis Cup Committee considers that it is not possible or practicable for the opposing Nation to reach or play at the venue chosen for the Tie, due to (for example) an incident such as war, political unrest, terrorism or natural disaster," reads the rule 30.2.5.

In this case, India is not at war with Pakistan even though the diplomatic tensions have been high owing to Pakistan's aggressive stance.

The security apprehensions remain and the players are jittery about travelling to Pakistan. However, withdrawing from the tie will affect the AITA as well as Indian Davis Cup team.

Forfeiting the tie would mean that Indian team will be automatically relegated to the Asia/Oceania Group II. It means India won't reach the World Group Qualifiers before 2022, getting pegged back by at least two years.

Team captain Mahesh Bhupathi had also said that India is not interested in forfeiting the tie.

"We look forward to working with the ITF to find a solution that guarantees the safety of all the players," Bhupathi had said. 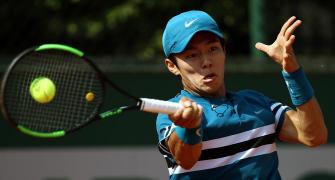 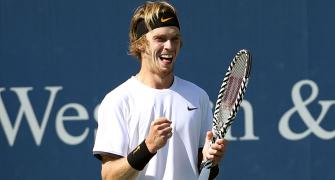 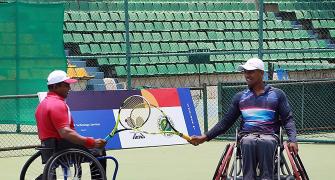 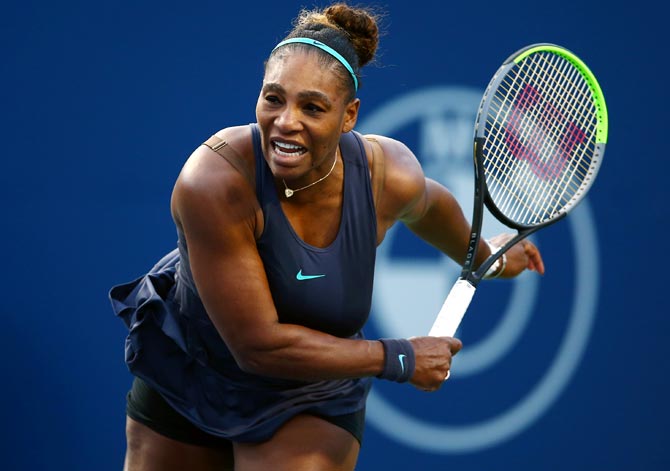