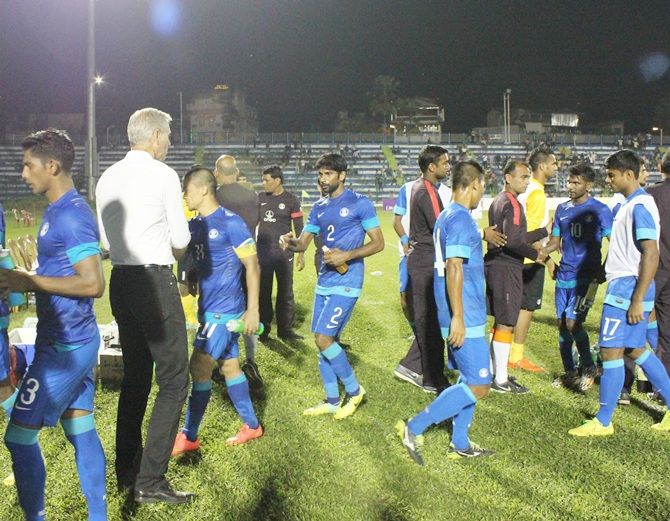 The Indian football team squandered a first-half lead and eventually went go down to AFC Challenge Cup champions Palestine 2-3 in an International friendly, in Siliguri, on Monday.

India led 2-1 at the interval, at the Kanchenjunga Stadium.

Down by an eighth minute goal, India displayed character to take the lead by the interval, courtesy goals from captain Sunil Chhetri and Francis Fernandes. But Wridat Ahmed and Khader Abuhammad scored one apiece for Palestine in the second half to settle the issue for the visitors.

Immediately after resumption, Subrata Paul tipped over a dangerously dipping free-kick from Ashraf, but the latter eventually did what he intended. The very next minute, he took the ball past Raju Gaikwad, evaded Arnab and laid it for Wridat to slap past a diving Subrata.

Koevermans made his first substitution in the 75th minute – Arata Izumi replacing Lenny and then Seiminlen Doungel came in for Miranda in the 80th minute. But Palestine held on despite some desperate attempts from India in the last 10 minutes. 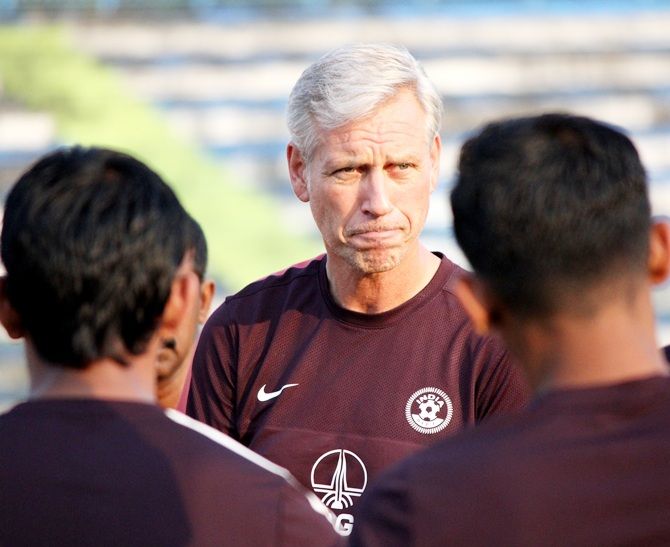 Following a spate of mediocre outings, team coach Wim Koevermans stepped down soon after the defeat.

After India lost to Palestine 2-3, he declared in the post-match presentation ceremony that that he isn't continuing as coach.

"This was my last match as the coach of the national team and I will not be taking up the post of AIFF's Technical Director for private reasons," he said.

"I have thoroughly enjoyed my stint and stay in India. It was a nice gesture by the players," he added, referring to the Guard of Honour which the players gave him at the end of the match.

Koevermans's contract as national coach with AIFF ends on October 31.

"When I took charge I was told to change the style of play and there has been a huge improvement on that front. We created chances in every match that we played and played some good football. But that hasn't been enough," he stated.

"I never like losing. The boys stayed so much committed on the ground today," he said, reflecting on India's match against Palestine.

"But it was visible that they had better players in almost every position. We gave them a very tough game and could have avoided conceding the first and the third goals. But that's football."

Team captain Sunil Chhetri, currently the highest-ever Indian goalscorer in international football, described the phase under the Dutchman as a "great journey".

"He came across as someone who was a rare combination of being very knowledgeable and hardworking at the same time. It's always been a pleasure working under him. The news came as a shock for me and I wish him luck for all his future endeavours." 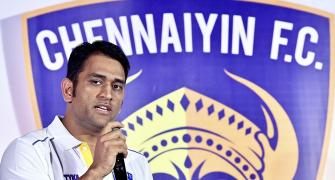 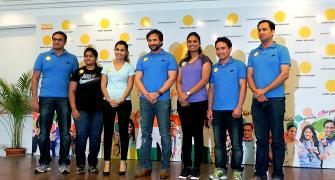 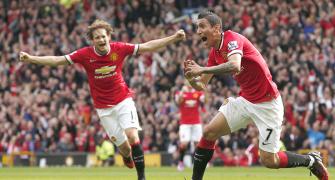 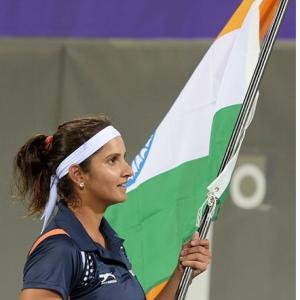 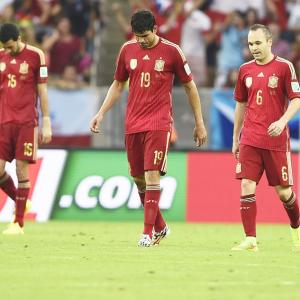