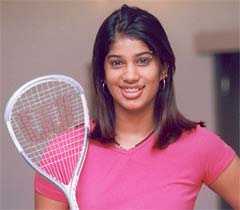 India’s Joshna Chinappa put up a valiant fight against Alison Waters but the World No 4 eventually managed to tame the unseeded Indian 3-1 in the Women's Cathay Pacific Sun Hung Kai Financial Hong Open Open on Saturday.

The 11-time Indian champion from Chennai was celebrating her first ever appearance in the last eight of a World Series event after upsetting the No 7 seed Natalie Grinham and 15th seed Line Hansen in the previous two rounds.

A six-time quarter-finalist since 2007, Londoner Waters earned only her second-ever semi-final berth in Hong Kong where she will renew her rivalry with top seed and World No.1 Malaysia's Nicol David.

"I'm happy with my performance, because I've been training very hard, and the hard work is paying off," said the jubilant 20-year-old from Cairo afterwards.

"Beating Dipika is very important for me, because she's had some really great results lately, and it's even sweeter because it's my first time ever in Hong Kong!"

In the men's section, Saurav Ghosal went down against fourth seed Nick Matthew, the reigning and three-time World Champion from England.

Matthew fell to his lowest-scoring game since May in the opener against Indian No 1 Ghosal. But the 33-year-old World No 3 recovered to level the match, then maintained the upper hand throughout the next two games to beat the new World No.15 from Kolkata 3-11, 11-5, 11-4, 11-8.

"Credit to @SauravGhosal tonight," tweeted Matthew later. "He played a perfect game for that court and made me play really well to win @HKsquash". 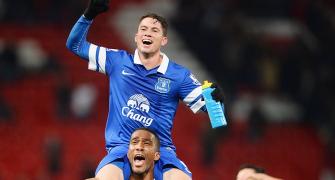 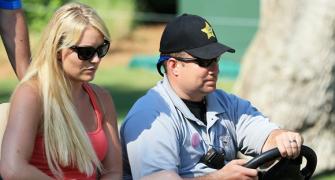 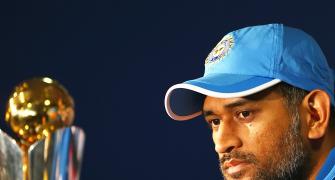 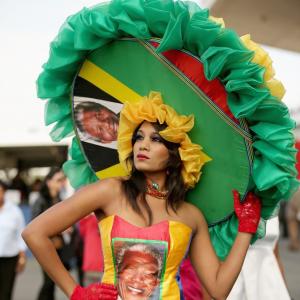