World Cup debutants Qatar and South America's lowest-qualifying nation Ecuador both know Sunday's opener is their best chance for a win in Group A before facing much scarier rivals.

Ranked a lowly 50th and 44th in the world respectively, Qatar and Ecuador will be hard-pressed to progress as one of the top two in their group without winning at the Al Bayt Stadium, where the Middle East's first World Cup kicks off at 1600 GMT.

The more daunting prospects of African champions Senegal and perennial powerhouse the Netherlands await them next.

Each, however, has reason for quiet confidence.

Qatar had longer than most squads to bond during European camps, beat several Central American sides in recent friendlies, and draw self-belief from their 2019 Asian Cup title.

Though many outsiders expect Qatar to be soundly drubbed in all three games, home fans know forwards Akram Afif and Almoez Ali have both talent and experience and pray they can penetrate an Ecuador team themselves struggling to score of late.

"Obviously, I'm not talking about Qatar winning the World Cup, but competing at a good level against those three teams is our challenge," said coach Felix Sanchez.

"Then this is football, and you never know what can happen."

IMAGE: Ecuador are rightly favourites on Sunday, having punched their way into the fourth and last spot from arguably the world's toughest qualifying campaign. Photograph: Amanda Perobelli/Reuters

Ecuador are rightly favourites on Sunday, having punched their way into the fourth and last spot from arguably the world's toughest qualifying campaign. They boast some more recognisable names than the Qataris, including Premier League midfielder Moises Caicedo and veteran striker Enner Valencia.

"Believe in us! We're working as hard as we can to give joy to the whole nation," said Valencia.

Both teams will seek to ignore the razzmatazz of the opening ceremony and the pressure of a vast global audience, with way more focus than normal on what would otherwise be a less-than-mouthwatering game for global spectators.

Even if they lose, Qatar will want to at least avoid humiliation and prove that they are worthy of a place, given the torrent of criticism over governing body FIFA's awarding of the tournament to a nation that had never qualified before.

They will also be happy to be kicking a ball rather than dealing with the controversies over their nation's human rights record that reached a crescendo as the tournament arrived.

Ecuador, too, will be relieved just to be walking out after they faced possible expulsion over an accusation of fielding an ineligible player. 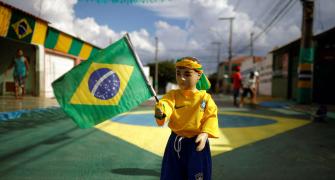 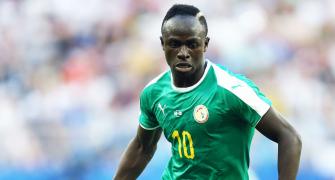 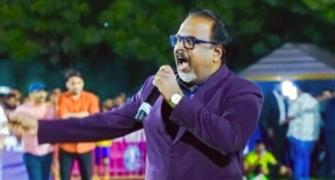 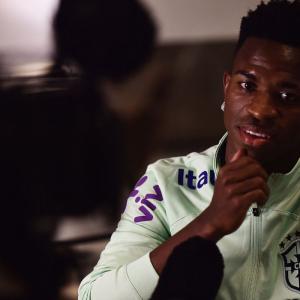