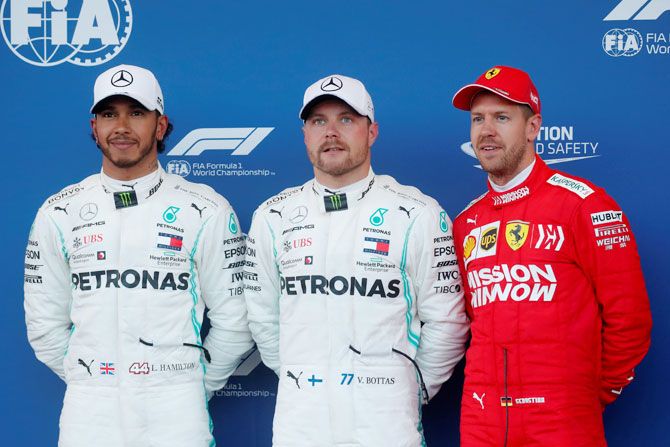 Valtteri Bottas snatched pole position for the Azerbaijan Grand Prix on Saturday in an incident-packed qualifying session that saw Mercedes lock out the front row and Ferrari favourite Charles Leclerc crash out.

Sebastian Vettel, the sole Ferrari driver chasing pole after Leclerc crashed out in the second phase of qualifying, will line up in third place after his fastest lap was 0.302 seconds off Bottas’s pace.

Hamilton had been fastest after the first flying laps in the third and final phase but Bottas found the extra speed just when it mattered.

"It was a nice feeling getting it done on the last lap,” said the Finn, after the eighth pole position of his career and second in a row. The 29-year-old also started the previous race in China from the front.

"I managed to hit the sweet spot," added the Finn.

Hamilton’s second-fastest time gave Mercedes their third front-row lockout of the season, leaving the German marque well-placed to extend their streak of three straight one-two finishes in as many races.

"Ferrari have looked incredibly quick," said Hamilton, who won in Baku last year and leads Bottas by six points in the overall standings.

"This is a massively great result for us. We came here, we didn't have an upgrade so for us to lock out the front row, it puts us in a great position for tomorrow. Pace-wise we are closer in race trim," added the five-times champion.

Ferrari had started the session looking dominant after Leclerc had led every practice session.

However, the Monegasque -- fired up after being ordered to move over for Vettel in China and denied a maiden Formula One win by engine trouble in Bahrain -- hit the wall. He will still start ninth, however. With the session running late after two lengthy red-flag delays, and with temperatures dropping and no slipstream, Vettel was unable to extract the lap time from his Ferrari.

"It was quite tricky, the track cooled down, it was difficult to find the right balance," he said.

Red Bull's Max Verstappen, fastest in the second phase of qualifying, was fourth ahead of Racing Point’s Sergio Perez -- the only driver to have stood on the Baku podium more than once.

Russian Daniil Kvyat was sixth for Toro Rosso ahead of McLaren’s Lando Norris.

Alfa Romeo’s Antonio Giovinazzi set the eighth-fastest time but the Italian will drop 10 places after being hit with an engine-related grid penalty. Team mate Kimi Raikkonen will therefore move up to eighth.

Robert Kubica brought out the first red flag, the Pole ploughing his Williams into the barriers at exactly the same spot as Leclerc in the opening phase.

That crash was the latest blow on a difficult weekend for struggling Williams with rookie George Russell striking a loose manhole cover in Friday practice and wrecking his car.

Several other drivers, including Vettel and Renault’s Nico Hulkenberg clipped the barriers or had close escapes at the same turn eight.

Bottas was on course for victory in Baku last year when a blown tyre three laps from the end handed it to Hamilton instead.

No driver has won from pole so far this season while retired champion Nico Rosberg in 2016 is the only driver to have converted pole to victory in Baku.

© Copyright 2021 Reuters Limited. All rights reserved. Republication or redistribution of Reuters content, including by framing or similar means, is expressly prohibited without the prior written consent of Reuters. Reuters shall not be liable for any errors or delays in the content, or for any actions taken in reliance thereon.
Related News: Valtteri Bottas, Baku, Sebastian Vettel, Lewis Hamilton, Charles Leclerc
SHARE THIS STORYCOMMENT
Print this article 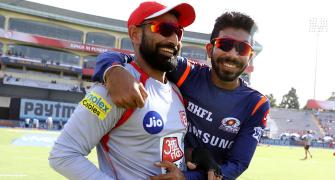 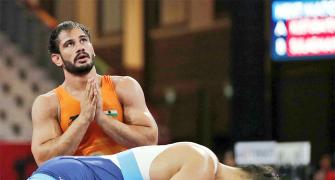 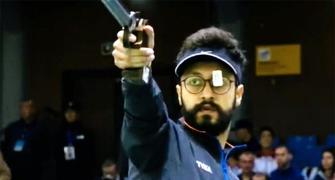 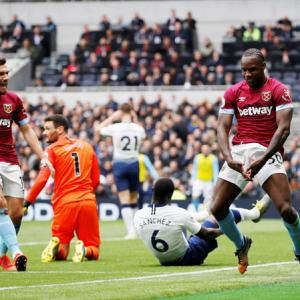