Extras: Dutch back where they belong, says Van Dijk IMAGE: The Dutch, who did not qualify for Euro 2016 or the 2018 World Cup, sealed progress to the finals of next year's tournament with a game to spare after Saturday's 0-0 draw against Northern Ireland. Photograph: Piroschka Van de Wouw/Reuters

Defender Virgil van Dijk says the Netherlands are "back where they belong" after sealing automatic qualification for the 2020 European Championship.

The Dutch, who did not qualify for Euro 2016 or the 2018 World Cup, sealed progress to the finals of next year's tournament with a game to spare after Saturday's 0-0 draw against Northern Ireland.

With the finals being held at 12 venues across Europe, the Netherlands could play their group stage matches at the Johan Cruyff Arena in Amsterdam, with the draw being made on Nov. 30.

"I'm very delighted that we are back at the Euros, back where we belong I think," Van Dijk told reporters. "It means a lot to the people. I've heard we're going to probably play all our group games in Amsterdam, it will be massive.

"It was a big thing for us to miss those tournaments, it was tough. .. We have missed two, maybe we have to get used to it again."

Ronald Koeman's side are second in Group C, two points behind leaders Germany -- the only side to beat them in the qualifiers.

Van Dijk, who will miss their final qualifier against winless Estonia on Tuesday due to personal reasons, said there was still room for improvement.

"We know we can improve, can do a lot better in certain aspects of the game," he added.

"But you know, we qualified after missing two tournaments, so we have to enjoy it."

Will have to give everything to be at European Championships: Alvaro Morata

Spain's Alvaro Morata said he is aware that he will have to give everything to secure a spot in the team for the European Championships.

"I am confident on the pitch and I know I will have to give everything during the season in order to be at the European Championships," Goal.com quoted Morata as saying.

The Atletico Madrid striker said he will keep doing everything in order to earn a place in both the national side and in the club.

"There won't be space for everybody. I want to keep going, doing everything I can for Atletico and Spain," he said.

Morata scored the opening goal for Spain during their 7-0 win over Malta in the Euro 2020 qualifiers. Spain will now compete against Romania on November 19.

Lampard can be one of best managers in the world: Eden Hazard

"He has shown already in four months that he can be one of the best managers in the world," Goal.com quoted Hazard as saying.

Former Chelsea player, Hazard, had left the club by the time Lampard was appointed in July. However, the Belgium international knows Lampard well, having played alongside him in west London for two seasons.

Hazard said that Chelsea is lucky to have young quality players.

"The good thing is they are playing with young English players. They are lucky to have young players with quality. Maybe with two or three more, they would be first in the Premier League," he said. 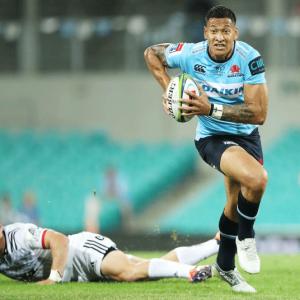 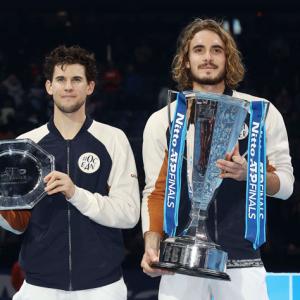