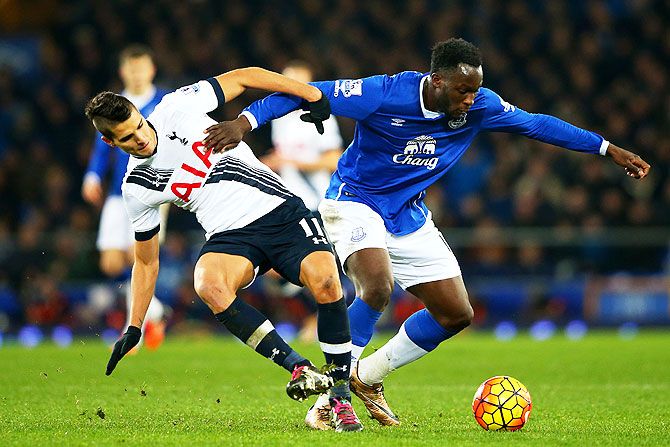 A measure of Tottenham Hotspur's progress under coach Mauricio Pochettino was their sense of disappointment with a 1-1 draw against Everton in the Premier League at a rain-swept Goodison Park on Sunday.

The London club dominated the first half but fell behind to a superb goal from their former winger Aaron Lennon before young midfielder Dele Alli furthered his case for a place in England's midfield with a classy equaliser just before the break.

Fourth-placed Spurs had to resist intense Everton pressure at times late on as they stretched their unbeaten sequence on the road to nine league games -- their best away run for 20 years.

They are six points adrift of leaders Arsenal, four off surprise package LeicesterCity and three behind third-placed ManchesterCity. They have lost only twice in the league this season, boast the best defensive record and the joint-best goal difference.

Tottenham have not been English champions since 1961 and, while their priority is a top-four finish to qualify for the Champions League, a title challenge is realistic.

"Normally we have music in the dressing room," Pochettino told reporters after the draw.

"We did not after this game because we are disappointed. Maybe tomorrow we can feel proud we have a point but now we feel this is two points lost.

"This is good for the future and I'm really pleased because it shows we have a winning mentality." 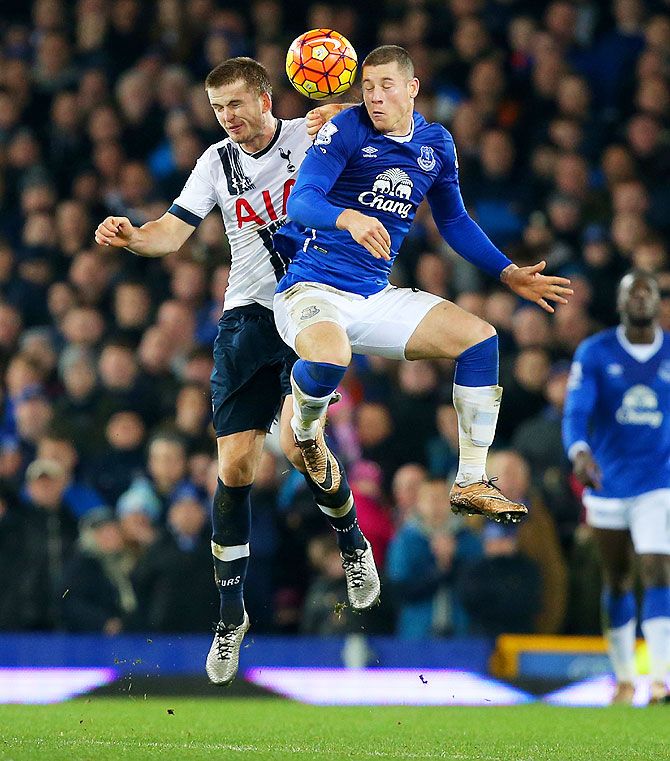 The former Southampton manager described Tottenham's first-half display, when Harry Kane and Ben Davies were denied by the woodwork, as the best of the season so far and was delighted with his side's mental fortitude at the end of a busy Christmas.

"Our mentality is strong, we are ambitious," he said.

With Belgian duo Toby Alderweireld and Jan Vertonghen, arguably the best centre back pairing in the league, keeping compatriot Romelu Lukaku quiet, Alli a livewire in midfield and France keeper Hugo Lloris again showing his pedigree with a brilliant save to deny Muhamed Besic, Tottenham's old soft centre has been replaced by a steely spine.

A surprise pre-Christmas home defeat by Newcastle United has been followed by a 10-point haul from their next four games.

It should have been a maximum 12, though, according to Alderweireld, whose superb pass was chested down and volleyed home in a flash by Alli.

"Everyone is disappointed. If you play the first half how we played, you have to score more goals," he said.

© Copyright 2021 Reuters Limited. All rights reserved. Republication or redistribution of Reuters content, including by framing or similar means, is expressly prohibited without the prior written consent of Reuters. Reuters shall not be liable for any errors or delays in the content, or for any actions taken in reliance thereon.
Related News: Tottenham Hotspur, Everton, Dele Alli, Goodison Park in Liverpool, Romelu Lukaku
SHARE THIS STORYCOMMENT
Print this article 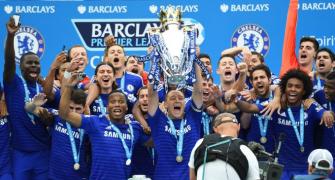 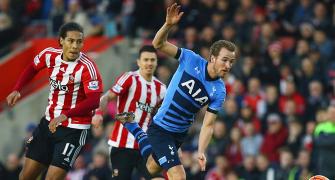 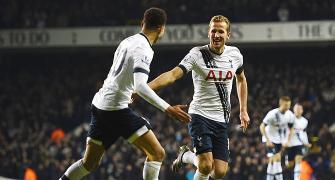 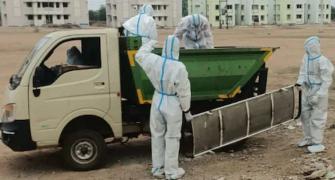 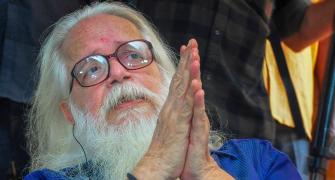 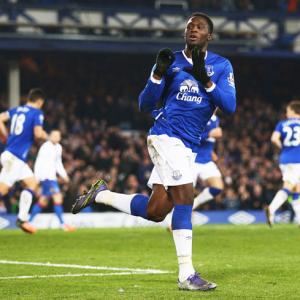 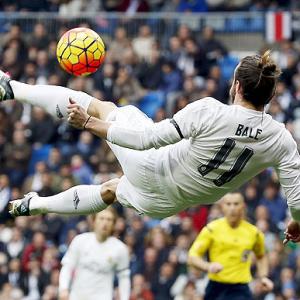