Manchester United received some welcome relief from the English soccer champions' on-pitch woes with the announcement on Friday of a sponsorship deal with Italian spirits brand Aperol. 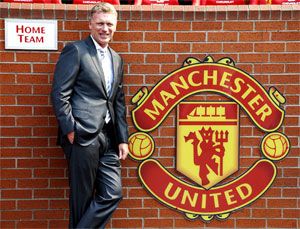 United's latest commercial partnership was signed after a dismal start to the year extended to a third successive defeat, with a tough battle in prospect as it fights to secure a spot in the lucrative UEFA Champions League for next season.

However, a global fan base the club pegs at 650 million followers remains attractive to sponsorship partners such as General Motors, Nike and Aeroflot.

"With the club widely recognised as the most supported in the world, this is a partnership that will deliver brand exposure on a massive scale," said Bob Kunze-Concewitz, CEO of Campari, which has owned Aperol since 2003.

Commercial terms of the deal, which runs until the end of the 2016/17 season, were not disclosed. Aperol will be able to advertise the brand at United's Old Trafford stadium and offer its Aperol Spritz drink to fans in hospitality areas.

© Copyright 2022 Reuters Limited. All rights reserved. Republication or redistribution of Reuters content, including by framing or similar means, is expressly prohibited without the prior written consent of Reuters. Reuters shall not be liable for any errors or delays in the content, or for any actions taken in reliance thereon.
Related News: Manchester United, Aperol Spritz, UEFA, Bob Kunze-Concewitz, Manchester Utd
COMMENT
Print this article 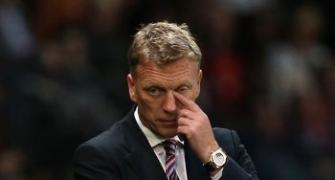 United's beleaguered Moyes on Manager of the Month shortlist 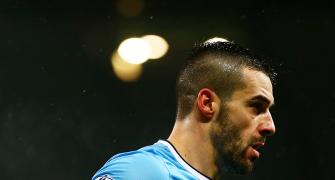 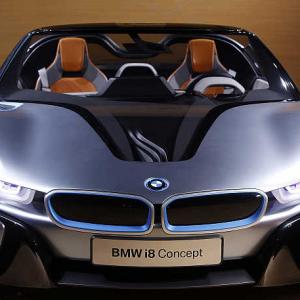 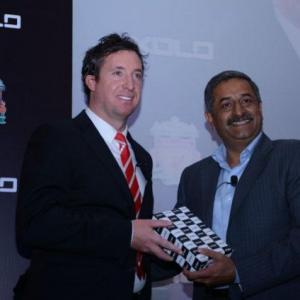