The Italian led City to their first domestic title in 44 years on Sunday as a stoppage-time goal from Sergio Aguero sealed a 3-2 win over Queens Park Rangers to pip defending champions Manchester United on goal difference. 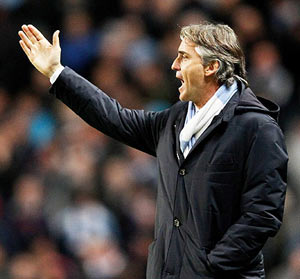 City have spent more than 400 million pounds on players since Abu Dhabi's Sheikh Mansour bin Zayed Al Nahyan bought the club in 2008 and the lavish spending is set to continue with Lille winger Eden Hazard poised to join.

"Probably we will buy some good players, because we need to improve," Mancini told Sky News Arabia. "We have a good team, it is important we can put inside a player that can play with this team.

"We should try to win every game and every trophy. We will start with the Charity Shield in August and we want to try to win against Chelsea, and after we see for (the) Premier League and Champions League, it is possible."

City underachieved in their Champions League debut this term, going out at the group stage following defeats by Bayern Munich and Napoli.

"As a team we need to improve for this competition," he said. "If you have a good team, if we work hard like we did in the last two years, I think we can do everything."

Mancini predicted next season's Premier League title will be a battle between City, United, Chelsea, Tottenham Hotspur and Arsenal.

"The Premier League is the most difficult championship in Europe," he added.

© Copyright 2021 Reuters Limited. All rights reserved. Republication or redistribution of Reuters content, including by framing or similar means, is expressly prohibited without the prior written consent of Reuters. Reuters shall not be liable for any errors or delays in the content, or for any actions taken in reliance thereon.
Related News: Roberto Mancini, Manchester City, Chelsea, Manchester United, Zayed Al Nahyan
COMMENT
Print this article 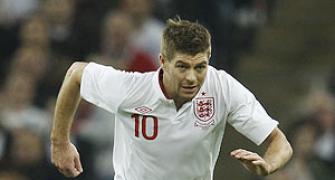 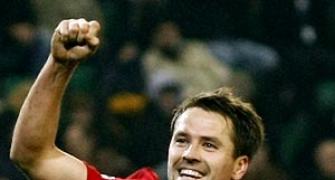 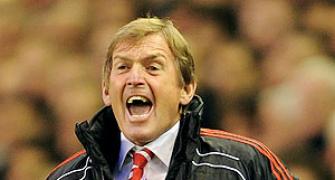