‘Wenger always sets the highest goals. He has managed to keep his key players and they are playing great football’ Former Arsenal star Alexander Hleb says he made a mistake by leaving the Emirates to join Barcelona in 2008, and expressed regret at turning his back on managerial ‘great’ Arsene Wenger.

The Frenchman has been in charge of the Gunners for more than two decades and Hleb believes this could be one of his most successful seasons yet, with Arsenal capable of winning three trophies.

"Wenger always sets the highest goals. He has managed to keep his key players and they are playing great football. They are tearing everyone apart," Hleb told Reuters, as he prepared for Belarus' World Cup qualifier against the Netherlands.

"I hope the team will win three trophies this season - the Premier League, the FA Cup and the Champions League. This Arsenal side certainly has the ability and I will really be supporting them."

After three years at the Emirates, where Hleb established himself as a key figure after joining from Stuttgart, the Belorussian decided to move to Barcelona.

The midfielder, who is now 35 and on the verge of winning another Belarus title with BATE Borisov, says his career never hit the same heights after leaving the British capital.

"I was playing at the top of my game in London and it was the best moments of my career," said Hleb, who never won a trophy with Arsenal.

"In my first season we got to the Champions League final. We lost, but I remember this final more than the other one when I won with Barcelona in 2009, but I didn't play."

His move to the Catalans did not work out and he was sent out on loan by manager Pep Guardiola.

"On the one hand I regret that I did not stay at Arsenal. Wenger was like a father to me and trusted me. I get sad when I start to think about this," he said.

"On the other hand, Barcelona was and still is the strongest club. I did not play that often, but I still got game time." 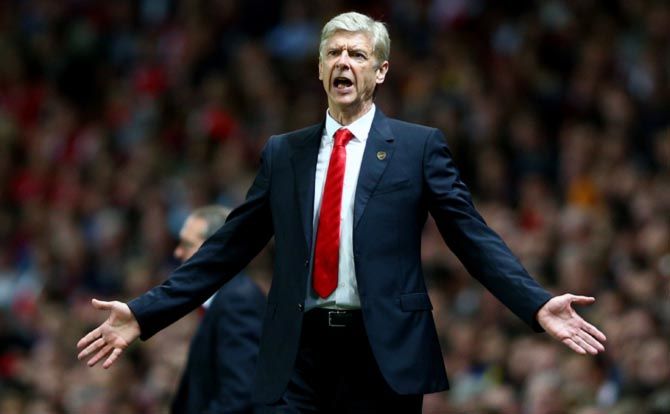 In a frank appraisal of his time at Barcelona, Hleb said that he only had himself to blame.

"I was behaving like a bloke. Guardiola was young and had only just taken over the club. He could not find the right words," he said.

"If Wenger had been in his place, he would have come up to me and talked to me. I am not blaming Guardiola. I should have behaved more professionally. Had it not been for the wrong decision that I took, I could have been playing at a top club for another five years."

Hleb said the Spaniard had made a strong start to his career at Manchester City, who currently lead the Premier League table.

"I think that Guardiola could have the same success in Manchester that he had in Barcelona," he said, playing a crisp, short-passing game at speed.

"I think that Manchester City and Arsenal will be battling it out for the title."

Despite respect for Guardiola, Wenger will always remain his favourite head coach.

"I think he is a great," said Hleb. "I remember that Jens Lehmann used to record how Wenger took training every day. I also wanted to do the same, but I thought, 'I will still have time as I am under contract for a long time'..."

© Copyright 2020 Reuters Limited. All rights reserved. Republication or redistribution of Reuters content, including by framing or similar means, is expressly prohibited without the prior written consent of Reuters. Reuters shall not be liable for any errors or delays in the content, or for any actions taken in reliance thereon.
Related News: Barcelona, Alexander Hleb, Arsene Wenger, Pep Guardiola, Arsenal
SHARE THIS STORYCOMMENT
Print this article 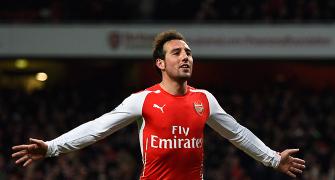 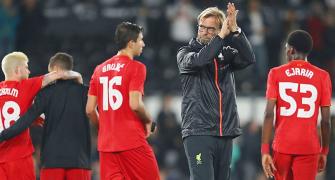 How Klopp's attacking style is producing many goalscorers at Liverpool 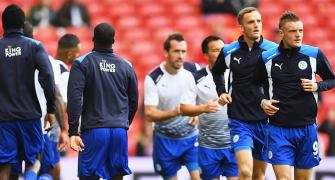 3 things Leicester can do to start winning again 3 things Guardiola's City must learn from defeat by Spurs 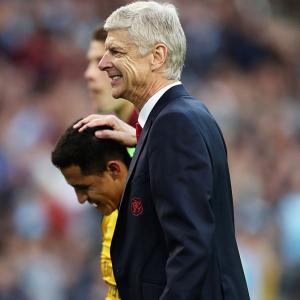