David Beckham turns 40 on Saturday and the English football legend celebrated his milestone birthday in style.

Even as the star footballer enters the fifth decade of his life, he is still going great guns.

Beckham and his wife Victoria Beckham posted pictures on Facebook to give their fans a glimpse of the celebrations.

The Beckhams along with their close friends will celebrate David’s big day in Marrakesh at Amanjena, one of north Africa's most exclusive hotels. It is the same place where the couple renewed their marriage vows in 2004. 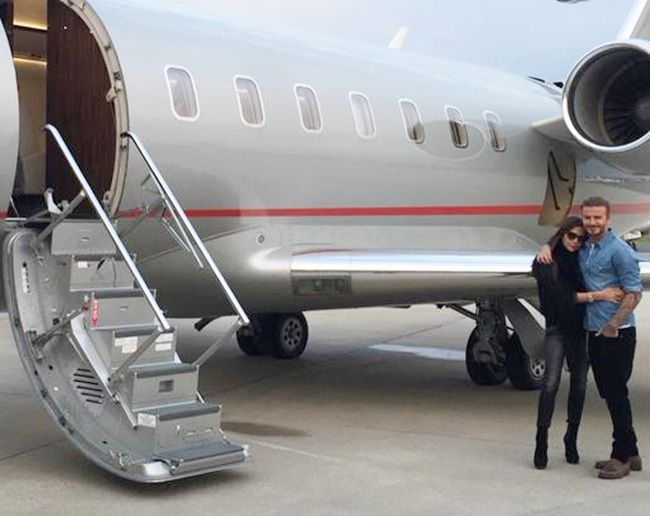 You too can celebrate the occasion by joining rediff.com in greeting the star footballer.

May the year ahead be full of success for him. 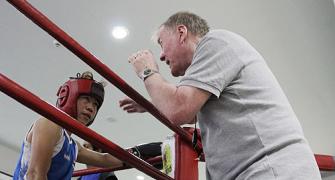 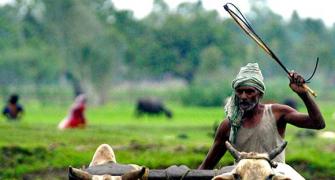 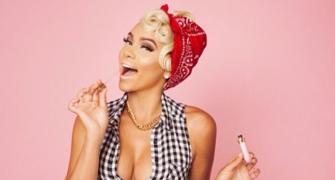 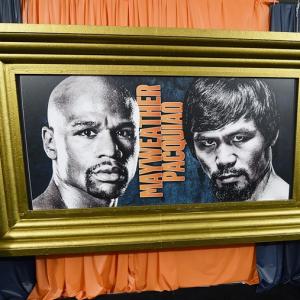 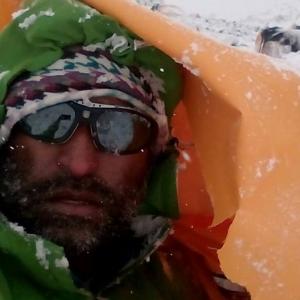