Indian football captain Sunil Chhetri and his Churchill Brothers teammate Balal Arezou from Afghanistan have been denied visas to travel to Singapore to play in an AFC Cup match.

Churchill are to play Singaporean club Warriors FC in the AFC tie. 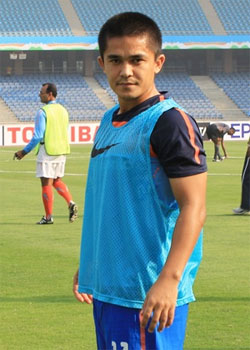 A team official said that Chhetri, Arezou and club chairman Churchill Alemao have been denied visas by the Singapore Consulate in Mumbai for the Goan side's AFC Cup match in Singapore scheduled for April 10.

"On Friday the club got a letter from Singapore Consulate in Mumbai that Chhetri, Arezou and Alemao will not be granted visas to travel to Singapore. The consulate gave no reason for the rejection. The players and Alemao will re-apply again," the official said.

The other members of the team left for Singapore on Sunday without the two players and club chairman.

Churchill are now lying in the third place in Group E with four points from three matches. They have lost one match, drawn one and lost one in the home-and-away group league competition so far. They had beaten the Singapore side 3-0 in their home match on April 2. 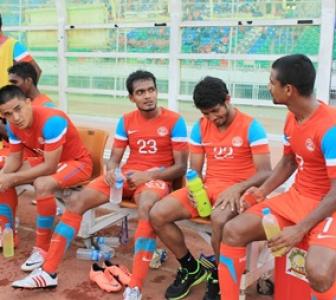 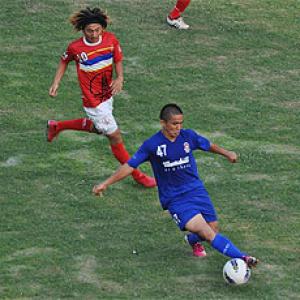