The Chennai government is refusing to host the Asian Athletics Championships in July in protest against Sri Lanka for alleged war crimes that targeted Tamil Tiger rebels.

Sri Lanka's government has faced heavy criticism after photographs obtained by Britain's Channel 4 suggested that 12-year-old Balachandran, son of Tamil Tiger leader Velupillai Prabakaran, was murdered and not killed in crossfire during the chaotic end of the island's three-decade war.

In a statement, Tamil Nadu Chief Minister J Jayalalithaa, who has earlier been vocal against the country's government for the alleged atrocities, termed the incident as "unforgivable and huge violations".

She said her government has written to the Asian Athletics Association (AAA) in Singapore asking them to stop the Sri Lankan team from participating as it would hurt the "sentiments" of the people in Tamil Nadu.

"As long as I am in power, the Sri Lankans will not be allowed to participate in the Games and the Tamil Nadu government will not participate in conducting this event," she said, adding that she had received no response from the AAA.

The third leg of the Asian Grand Prix and the AAA Congress was also scheduled to be held in Chennai. The association was not available for comments.

© Copyright 2023 Reuters Limited. All rights reserved. Republication or redistribution of Reuters content, including by framing or similar means, is expressly prohibited without the prior written consent of Reuters. Reuters shall not be liable for any errors or delays in the content, or for any actions taken in reliance thereon.
Related News: AAA Congress, Tamil Nadu, Asian Athletics, Sri Lanka, Velupillai Prabakaran
COMMENT
Print this article 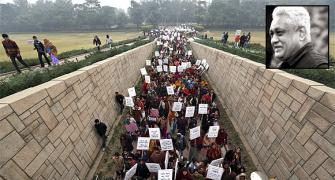 'Youth were not protesting against rape but indifference' 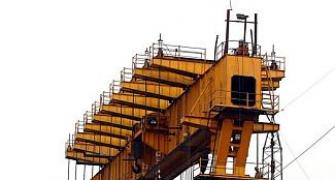 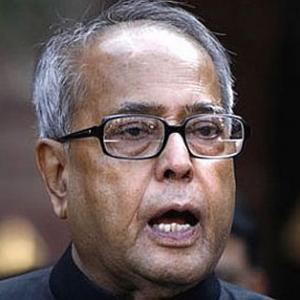