IMAGES from Day 5 of the Australian Open in Melbourne, on Friday. 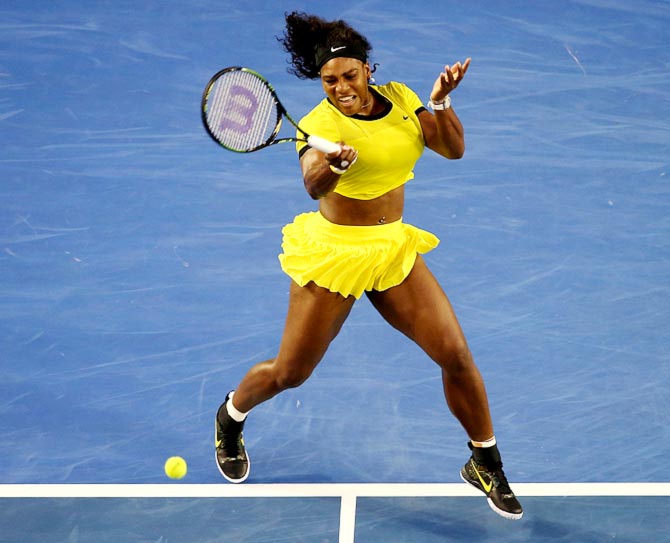 Defending champion Serena Williams charged into the fourth round of the Australian Open with a 6-1 6-1 demolition of Russian teenager Daria Kasatkina, in Melbourne, on Friday.

Playing a record 80th main draw match at Melbourne Park against an 18-year-old on her first trip Down Under, Williams was merciless under the lights of Rod Laver Arena, blasting 24 winners and winning all 10 points coming into the net.

Kasatkina raised rambunctious cheers from sympathetic fans in the terraces when she prised a game in each set but Williams finished full of running, closing out the match in 44 minutes when her frazzled opponent pushed a forehand wide.

Williams, bidding for seventh title at Melbourne Park and a 22nd grand slam trophy, faces another unseeded Russian in Margarita Gasparyan in the next round. 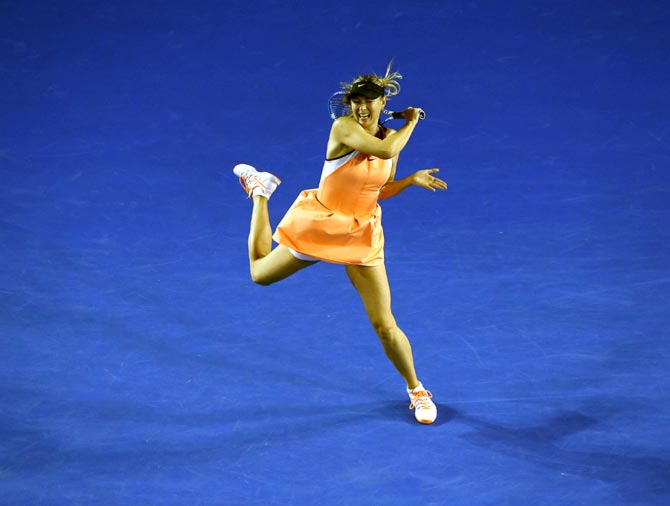 Russian fifth seed Maria Sharapova eased her way past Lauren Davis after a second set blip provided a minor scare but she went on to beat the American 6-1, 6(5)-7, 6-0 to advance to round four.

She will take on 12th seed Belinda Bencic of Switzerland in the fourth round. 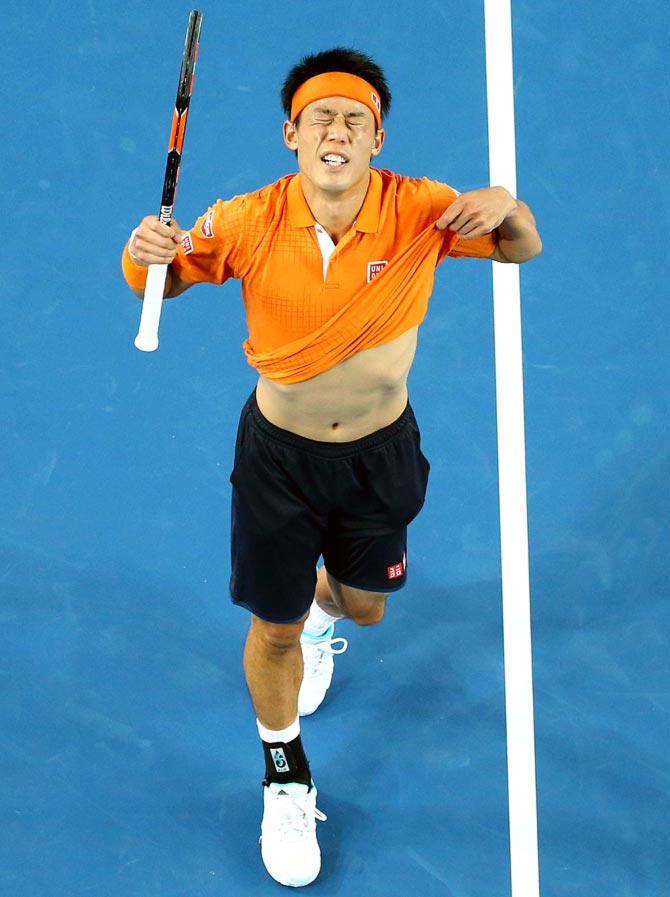 "It was a bit of a tough match, I lost the second set which was tough mentally but I played better in the last two sets," Nishikori said after his victory.

Bencic fights back to reach fourth round 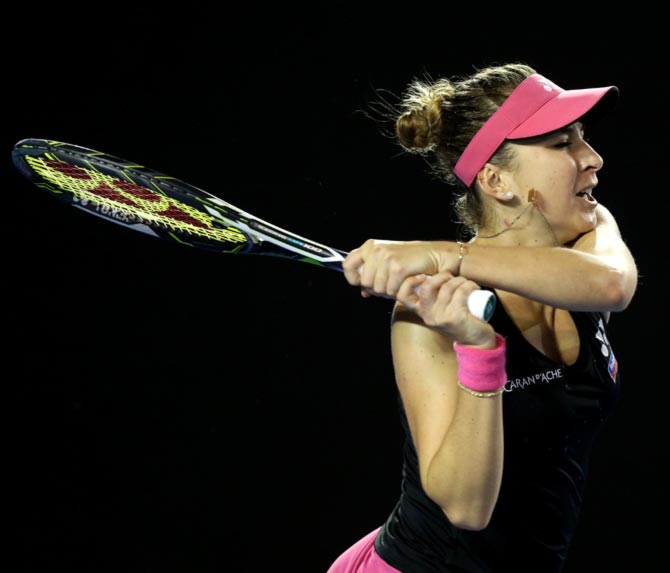 Belinda Bencic, the 12th seed, was the first player into the round of 16 after fighting back from a set down to overhaul Ukrainian Kateryna Bondarenko 4-6, 6-2, 6-4 in the opening match at Rod Laver Arena.

Bondarenko saved two match points in a tense finish but netted the third as the Swiss teenager continued her best run at Melbourne Park. 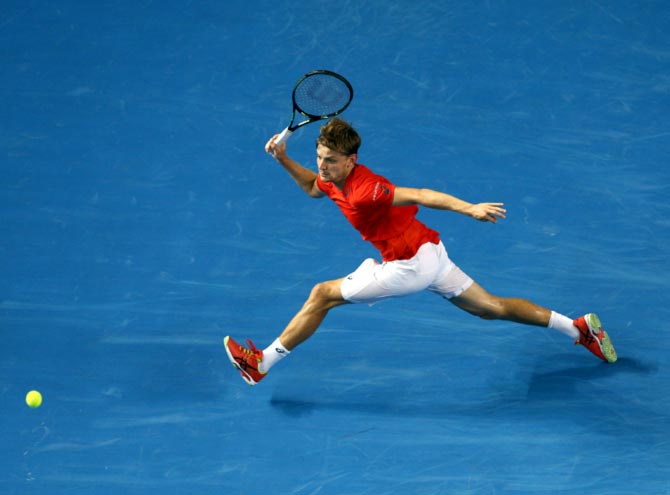 Belgian David Goffin reached the fourth round of the Australian Open for the first time after beating Austrian young gun Dominic Thiem 6-1, 3-6, 7-6(2), 7-5 on Hisense Arena.

"It's always tough to play against Dominic. It was almost three hours of high intensity tennis. In the end, I'm really happy," Goffin said after the match.

© Copyright 2020 Reuters Limited. All rights reserved. Republication or redistribution of Reuters content, including by framing or similar means, is expressly prohibited without the prior written consent of Reuters. Reuters shall not be liable for any errors or delays in the content, or for any actions taken in reliance thereon.
Related News: Kei Nishikori, Getty Images, David Goffin, IMAGE, Belinda Bencic
SHARE THIS STORYCOMMENT
Print this article 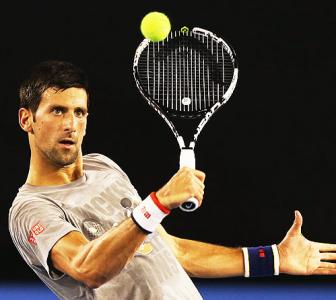 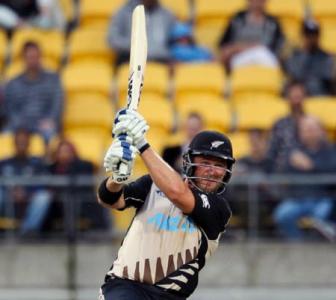 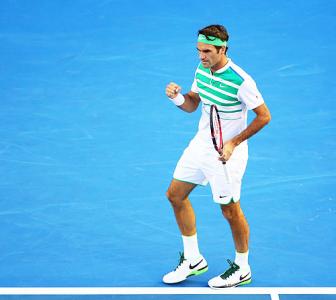 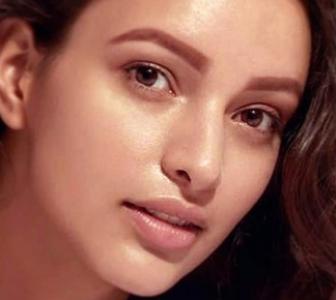 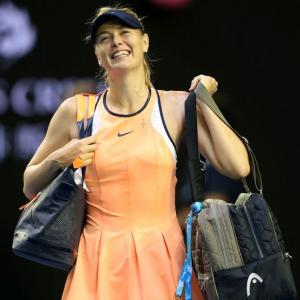 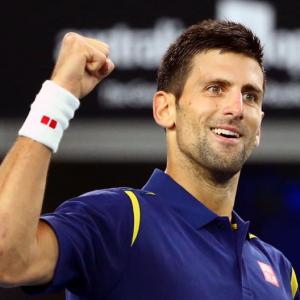