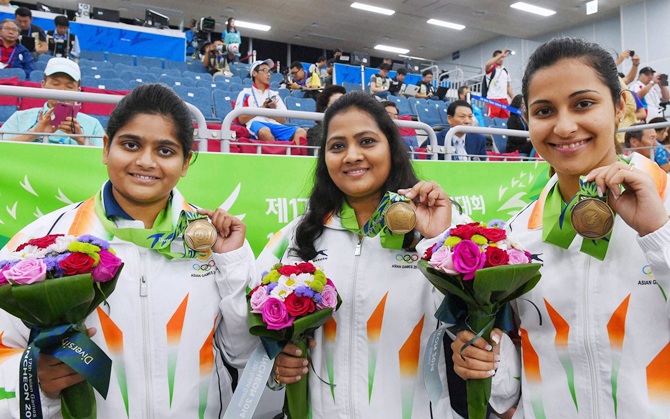 Shooters continued to deliver medals for India at the 17th Asian Games with the trio of Heena Siddhu, Rahi Sarnobat and Anisa Sayyed cliching a bronze in the women's 25m pistol event in Incheon on Monday.

While Anisa and Rahi did well in rapid fire, Heena was better in the precision rounds. 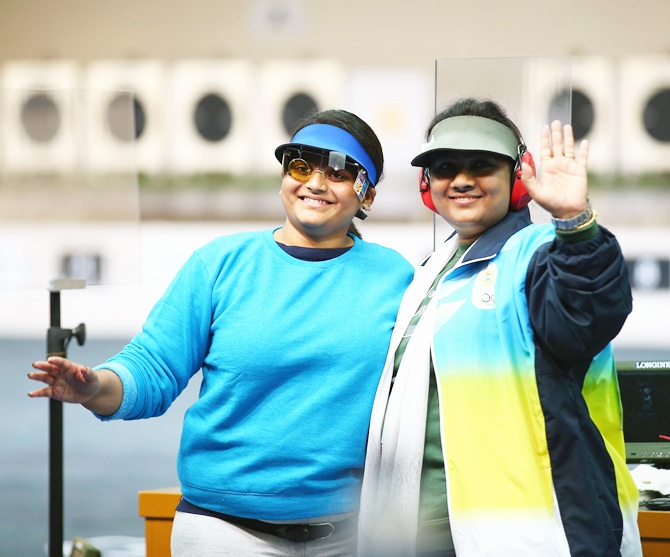 "There was a lot of pressure as we knew that Rahi and I had to do well in rapid fire as Heena is new to this format," said Anisa.

"It is my first Asian Games medal and I am very happy because otherwise people would have said that we did not deliver despite being rapid fire experts," she added.

However, the troika of Ayonika Paul, Apurvi Chandela and Raj Chaudhary finished a disappointing sixth in the 10m Air Rifle Women's Team Finals.

China rode on Siling YI, Binbin Zhang and Liuxi Wu to clinch the gold with an aggregate score of 1253.8, while the Iran team comprising Najmeh Khedmati, Narjes Andevari Emamgholinejad and Elaheh Ahmadi won the silver. 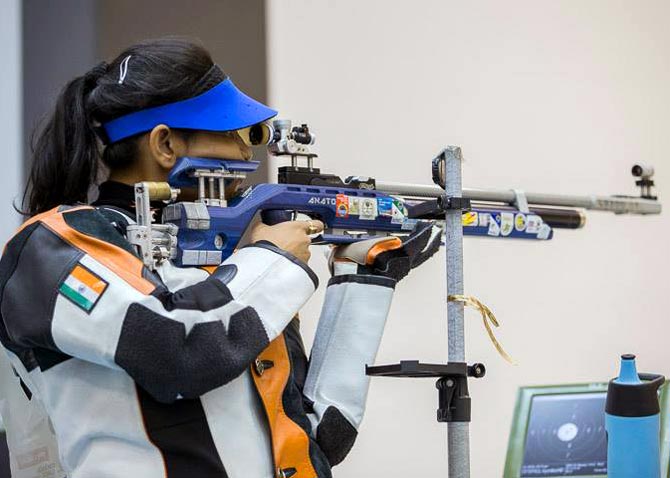 The 21-year-old Ayonika, who had clinched a silver medal in Commonwealth Games and also fetched a World Cup bronze in Slovenia, qualified for 10m rifle individual final but finished seventh after coming up with scores of 101.9.

The Indian was tied third with 30.8 after the first series but dropped to sixth place with 61.4 next. She remained tied sixth after the third series but by the end of the fourth series, Ayonika was out of the competition following shots of 9.7 and 10.5. 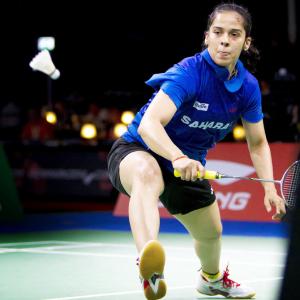