The National Crisis Management Committee, the country's apex body to handle emergency situation, met for the second time in two days on Friday and directed all agencies who were engaged in rescue and relief operations in flood-hit Kerala to mobilise additional resources. 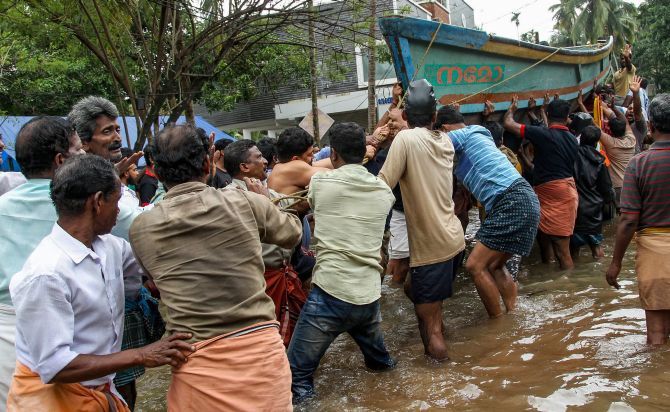 The railways has provided 1,20,000 water bottles. Another 1,20,000 bottles are ready to be despatched. It is also running a special train carrying 2.9 lakh litres of drinking water that will reach Kayamkulam on Saturday.

It was decided to mobilise additional resources of all agencies including the Army, Navy, Air Force, Coast Guard and the National Disaster Response Force to provide the required assistance to Kerala, the spokesperson said.

The Indian Navy has deployed 51 boats along with diving teams, 1,000 life jackets and 1,300 gumboots are being rushed to Kerala today. It flew 16 sorties in last two days in rescue operations. It will airdrop 1,600 food packets today.

The IAF deployed 23 helicopters and 11 transport aircraft. Some of the aircraft are being flown in from Yelahanka and Nagpur.

The NDRF has mobilised 43 rescue teams and 163 boats along with other equipment.

The Kerala chief secretary has requested for motorised boats to reach people marooned in flood-affected areas.

The cabinet secretary directed these organisations to mobilise additional boats and equipment, including from CAPFs such as CRPF, BSF and SSB.

Use of Naval airstrip at Kochi for use by civilian airlines has been offered to the Kerala government as the civilian airport remained closed.

The Kerala government has been advised to explore the use of V-SAT communication links in areas where telephone connectivity has been disrupted.

The cabinet secretary also directed that emergency medicines may be put on standby.

Meanwhile, the Kerala government has set up a web site, keralarescue.in, to coordinate relief and aid for the floods-affected people. It has also set up a website for online transfer of donations towards flood relief. 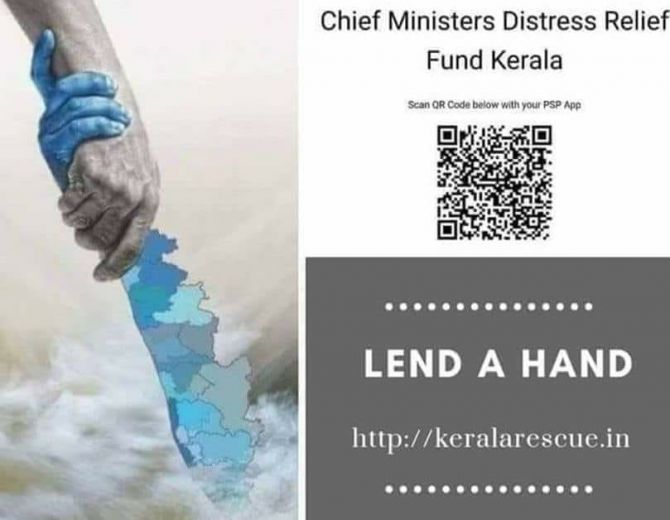 The Kerala government has also put out a fact sheet on what the various districts need in terms of flood relief, and the contact details of the various collecting authorities, to smoothen the process. Click on the names of districts below to find out how you can help. 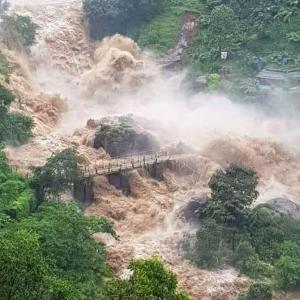