News
Business
Movies
Sports
Cricket
Get Ahead
Money Tips
Shopping
Sign in  |  Create a Rediffmail account
Rediff.com  » News » All that is wrong with the NDA's land bill 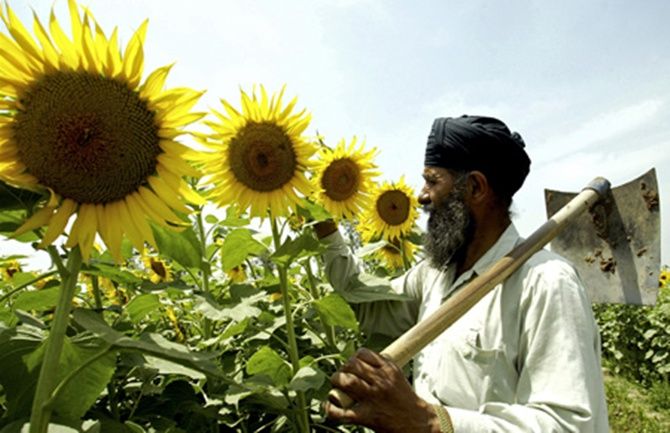 The land bill 2015 as passed by the Lok Sabha contains major lacuna's in regard to farmer’s rights. It is best advised and hoped that the government will send the bill to the parliamentary standing committee for more changes and consultation, says Vidhan Vyas

On March 10 the Lok Sabha passed the right to fair compensation and transparency in land acquisition, rehabilitation and resettlement (amendment) bill, 2015. The bill was able to clear the Lok Sabha hurdle only after ‘farmer friendly’ amendments were adopted to the proposed bill. However, do these amendments answer the demands of the farmers.

The one major amendment to section 3 of the proposed bill. The amendment, resulted in removal of provision of acquisition of land for private hospitals and private educational institutions within the definition of public purpose.

Effect: Even though this results in removal of express term ‘private hospital’ and ‘private educational institutions’ from the purview of public purpose. However, both these entities would fall within the ambit of proposed section 10A(1), sub-clause (b) and sub-clause (e).

However, neither this provision nor any other provision restricts the ‘government set corridor’ for selling the land under such corridor to private entities. Nor any restrictions are made. It is also pertinent to note that in the concept paper on Delhi-Mumbai Industrial Corridor, the creation of social infrastructure is specifically mentioned as one of the goals of such corridor.

The proposed section 10A in 2015 bill allows the government to exempt the five categories of projects from Social Impact Assessment and limits on irrigated land, through a notification. The amendment adds that before issuing this notification, the government must ensure that the extent of land being acquired is in keeping with the minimum land required for such a project.

Effect: No effect at all. The terminology and the language is more of a mere guideline than any restriction, without making any specific rules or procedure. According to the 2013 act, the SIA provided for measure such as public hearing and report of independent multi-disciplinary expert group for various components of environment, land and residents and making measures based on such report. Hence, this amendment has not put any appropriate fail safe measures towards acquisition as was under Chapter II and III of the 2013 Act.

The amendment in proposed section 10A further adds that the government must conduct a survey of its wasteland including arid land, and maintain a record containing details of such land, as may be prescribed by the government.

Effect: Neither the amended provision nor any of the provisions of the 2015 bill provides for the measures that are to be taken by the government in regard to the survey of wasteland. This is in contrast to section 10(3) of the 2013 Act, which provides for development of equivalent area of the surveyed wasteland for agricultural purposes.

The amendment to section 10 of the 2015 bill state that the government employee can be prosecuted as per the procedure laid down in Section 197 of the Code of Criminal Procedure, 1973.

Effect: This will create more hardship on the farmer/complainant, as section 197 of CRPC required prior sanction of the government for taking cognizance of an offence committed by any public officer.

Thus, the right to fair compensation and transparency in land acquisition, rehabilitation and resettlement (amendment) bill, 2015 as passed by the Lok Sabha still contains major lacuna's in regard to farmer’s rights. It is best advised and hoped that the government will send the bill to the parliamentary standing committee for more changes and consultation. 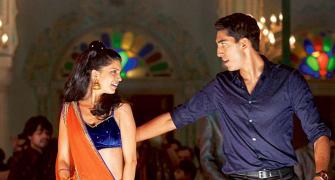 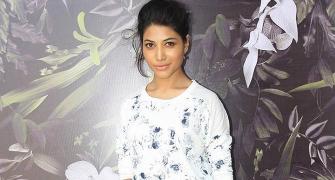 ModelSpeak: Gradually my parents accepted me 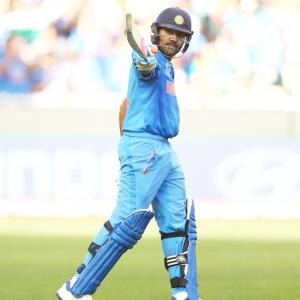 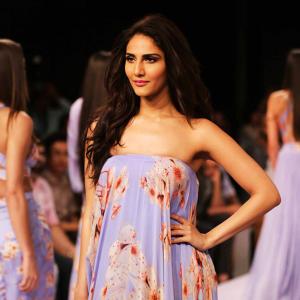 Vaani goes to the beach