Sign in  |  Create a Rediffmail account
Rediff.com  » News » Why Jundal, Hamza are the most used terror aliases 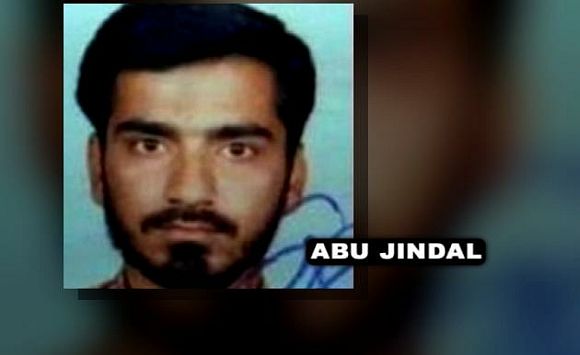 One of the biggest headaches that investigators have concerning a terror suspect is getting his name right.

Take the case of Zabiuddin Ansari, who is now being grilled in the custody of the Delhi Police. Ansari has had over 20 aliases; one of them -- that of Abu Jundal -- was used during the 26/11 attacks in Mumbai.

The name Abu Jundal is probably one of the most common aliases that terrorists use. Why? Because various interpretations of the word indicate fear and power!

In Arabic, the name al-Jandal means a big rock that indicates strength and resistance. While the word Abu ideally means father and is very commonly used. 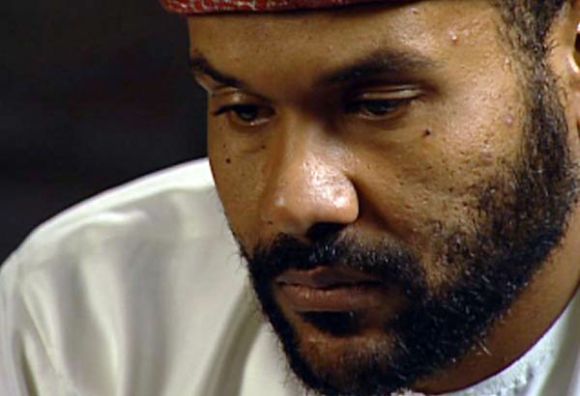 Abu Jandal was a name popularised during the early days of Osama Bin Laden.

His bodyguard in 1973 was a man known as Nasar-al-Bahri, who went by the nickname Abu Jandal. Bahri had confessed in 2002 that Osama had commanded him to kill the latter if he were ever close to being arrested.

It was a nickname that he had used all through his stint with the Al Qaeda and it was said that he had chosen that name as it meant -- father of death or the powerful one.

The Abu Jundal that Indian agencies have in their custody originally went by the name Zabiuddin Ansari. He used various other aliases during the operations he had undertaken.

However, for the 26/11 operation he went by the alias Abu Jundal. 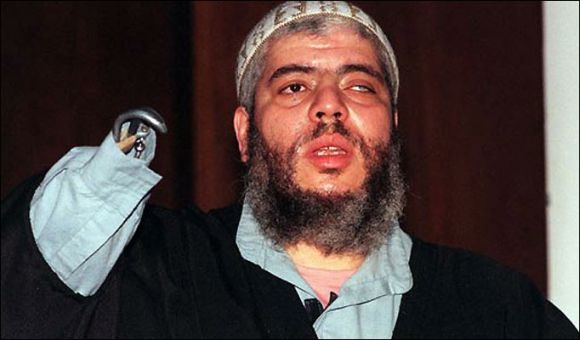 It is common knowledge that terrorists choose different aliases during operations to fox investigators. In most cases, they choose their own aliases. Mostly, the aliases are inspired from another terrorist who they would have hero-worshipped.

Ansari also went by the name Abu Hamza, which again is a name that was inspired from various persons who have espoused the cause of jihad.

Abu Ayyub al-Masri also known as Abu Hamza was an Al Qaeda leader who led the fight against the United States in Iraq. He was shot dead in the year 2010. Abu Hamza al-Masri, known for his violent preaching, is currently in the United Kingdom awaiting extradition to the United States. 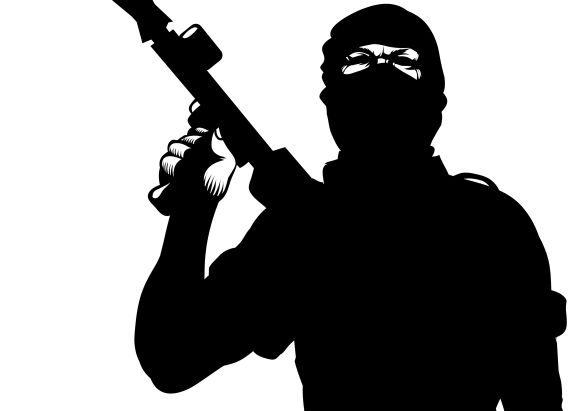 Experts say that these are all inspirational characters for these budding terrorists and they often use such names as a tribute during an operation.

Although the police finally do manage to get to them, there is a great deal of confusion that is caused during the initial stages when a look-out notice is put out and sent to the Interpol.

While tracking down these terrorists, many times the police do not have photographs. Hence, the only option is to put out the name along with the various aliases that they have on them.