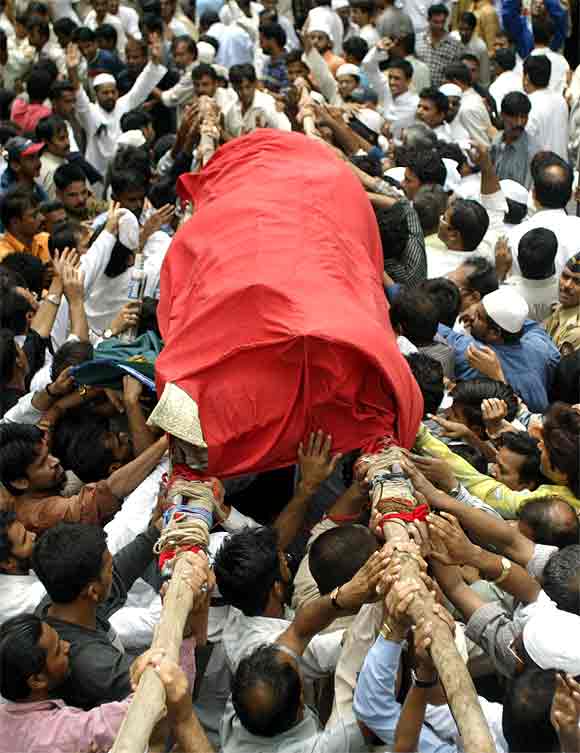 Adherence to legality may not be the rule in dealing with terrorism in Gujarat, fears B Raman

A three-member Special Investigation Team headed by Rajiv Ranjan Verma, a senior officer of the Bihar IPS cadre, has concluded that Ishrat Jahan, a 19-year-old girl from Maharashtra, and three others, who had been projected by some officers of the Ahmedabad police as belonging to the Lashkar-e-Tayiba, killed by the police during an encounter on June 15, 2004, were in fact the victims of a case fabricated against them by the Ahmedabad police.

According to the original version of the Ahmedabad police, which now stands discredited by the SIT, the four were planning to kill Chief Minister Narendra Modi when they were intercepted, resulting in the alleged encounter.

The SIT has concluded that they were killed in cold blood and subsequently shown as having died during an encounter with the police. Since the text of the SIT report has not yet been released, one does not know under what circumstances they were taken into custody by the police and why they were killed.

Which agency will probe the case? 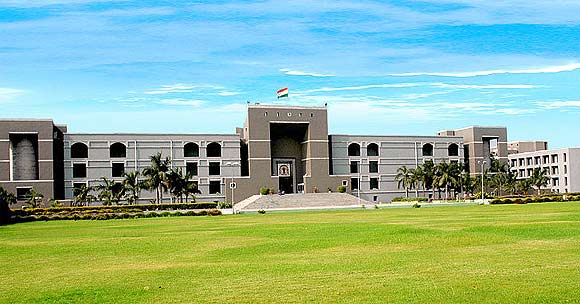 It would appear that they did not belong to the LeT and that the police version of their being LeT members conspiring to kill Modi might have been cooked up to justify their killing.

The Gujarat high court has ordered the registration of a fresh FIR on the basis of the findings of the SIT and a fresh investigation. The court is yet to decide who will investigate the case -- the Gujarat police or the SIT or a central investigation agency.

Sections of the media have reported that 21 policemen, four of them IPS officers, may face investigation as suspects in the alleged murder of these innocent persons.

While the legal aspects of the case will be taken care of by the agency which would be conducting the fresh investigation, the administrative and professional aspects have to be dealt with separately.

The police let themselves become the law 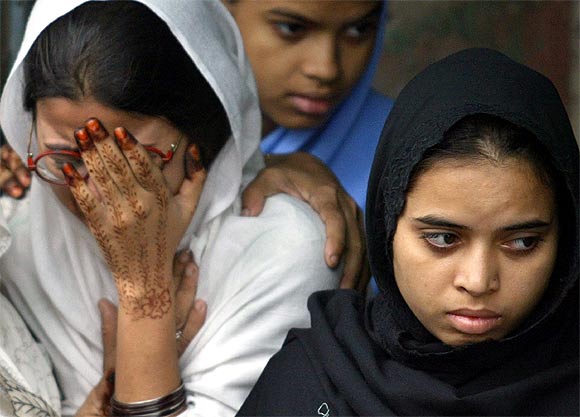 These relate to setting right the rot that seems to have set in sections of the Gujarat police that has led to as many as 21 officers, four of them from the IPS, conspiring to project the deaths of four apparently innocent persons in police custody as deaths of terrorists in an encounter.

Rogue actions by individual police officers, including from the IPS, are not unknown in the history of the Indian police, but as many as 21 officers conspiring together to commit an illegal act of a heinous nature which led to the death of four innocent persons at the hands of the police should disturb all right-thinking police officers who value the reputation of the force.

The Ishrat Jahan case is not one of individual aberration, but of collective aberration by a large section of the force without any qualms of conscience. They let themselves become a law unto themselves. 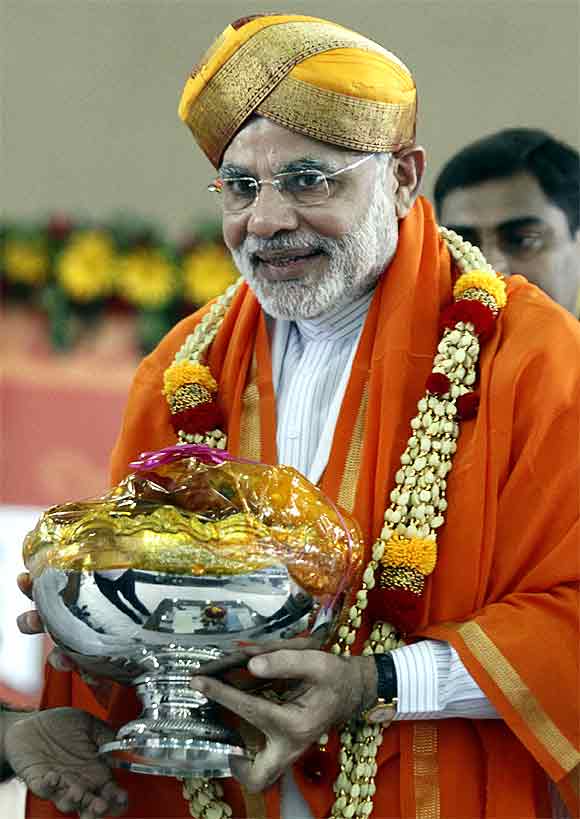 The fact that the enormity of their misconduct in deliberate violation of the law and the code of police conduct had not been brought to light till the SIT investigation by the senior police officers and the political leadership of Gujarat would indicate that an unethically permissive atmosphere has been prevailing in sections of the police force under the pretext of counter-terrorism.

Serious wrong-doings by sections of the police officers in the name of counter-terrorism have remained unchecked, unrebuked and unpunished. Terrorism, whether indigenous or externally-sponsored, needs firm handling, including the use of legally permitted force, but the firmness has to be tempered with a strict adherence to legality in criminal administration and justice.

There are grounds to suspect that adherence to legality may not be the rule in dealing with terrorism in Gujarat.