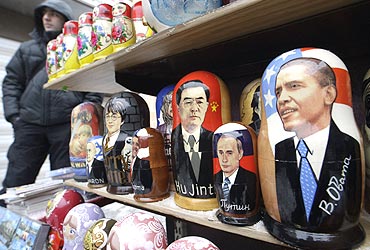 The United States threatened to take military action against China during a secret 'Star Wars' arms race within the past few years, according to documents leaked by whistle-blowing web site WikiLeaks.

According to The Daily Telegraph, both nuclear superpowers shot down their own satellites using sophisticated missiles in separate shows of strength. 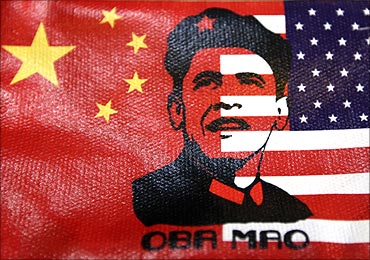 The American government was so incensed by Chinese actions in space that it privately warned Beijing it would face military action if the Communist nation did not desist from such antics.

The Chinese government carried out further tests as recently as last year, leading to further protests from US Secretary of State Hillary Clinton, the secret documents show.

China hits back at US 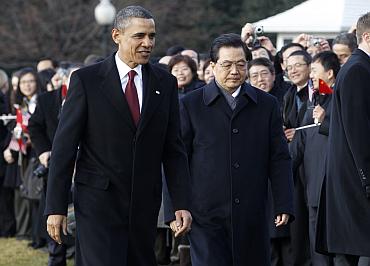 Beijing justified its actions by accusing the Americans of developing an 'offensive' laser weapon system that would have the capability of destroying missiles before they left enemy territory.

The disclosures detail the private fears of both Washington and Beijing as they sought mastery of the new military frontier.