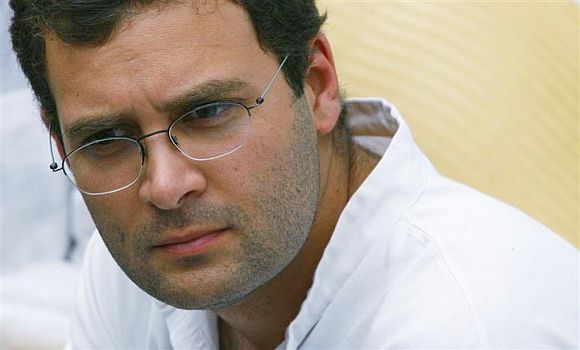 In a move signalling his larger role in the party, Rahul Gandhi was on Thursday made the head of the Congress coordination committee for 2014 Lok Sabha polls.

He also announced the setting up of three sub-groups, including one on the key issue of pre-poll alliances, which will be headed by senior leader A K Antony. The defence minister is also chairing the sub-group on manifesto and government programmes while Digvijay Singh heads the communication and publicity sub-group.

"As announced by Congress President Sonia Gandhi in the Samvad Baithak at Surajkund, she has constituted an Election Coordination Committee and three Sub-Groups keeping in view the Lok Sabha elections to be held in 2014", Dwivedi, who is also AICC media department chairperson, said. 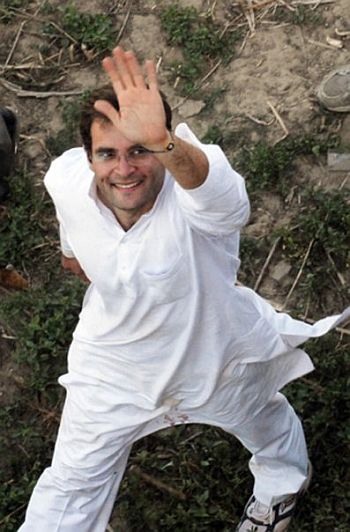 The move to make 42-year-old Rahul Gandhi head of the Election Coordination Committee is indicative of his growing profile in the party ahead of 2014 Lok Sabha poll and is being seen as a precursor to his projection as the party's face in the coming electoral battle.

The communications and publicity sub-group, chaired by Digvijay, has former I and B Minister Ambika Soni, her successor Manish Tewari, Deepender Hooda, Jyotiraditya Scindia, Rajiv Shukla and Bhakta Charan Das as members. 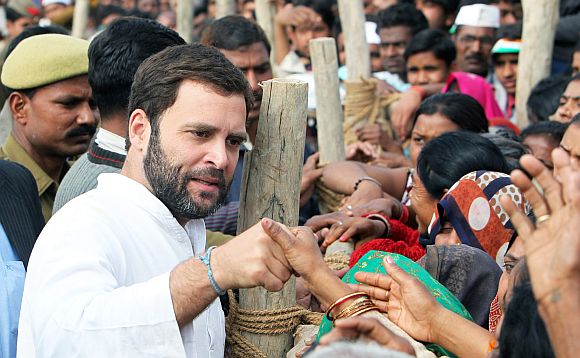 Announcing the setting up of a Coordination Group and sub-groups with specific tasks at the party's Samvad Baithak on November 9 at Surajkund, Gandhi had said that "with a year and half left for the Lok Sabha elections, both party and government will have to work cohesively together to ensure that we secure a renewed mandate".

The announcement came days after it became known that the party's Chintan Shivir is likely to be held at Jaipur in mid-January in which the issue of alliances as also the strategy for the 2014 polls is expected to take a concrete shape.

With the result of the Gujarat and Himachal Pradesh assembly elections to be out by this year-end, next year will witness a series of assembly polls including in Madhya Pradesh, Chhattishgarh, Rajasthan and Delhi ahead of the Lok Sabha polls.

A reshuffle of AICC secretariat is likely within a week, which could also see the announcement of some new designation for Rahul Gandhi who is already considered number 2 in the party. 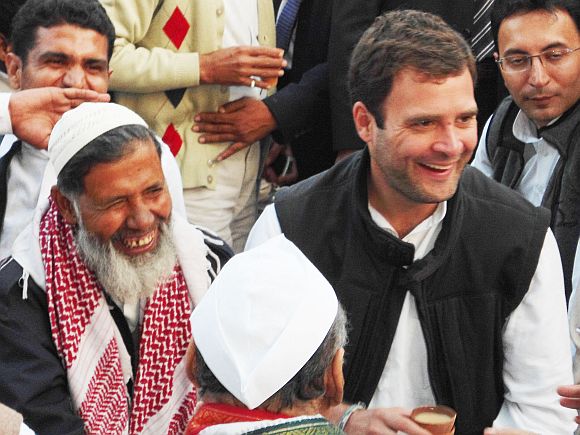 At the day-long Surajkund meeting, Sonia Gandhi had made it clear that there was a need for better coordination and understanding between the party and the government.

Concerned over the adverse political fall-out of the economic reform measures and a series of scams, she had asked the party and the government to pull their socks up to get a renewed mandate in the next general elections.

The government was given a clear message by Gandhi that it is the party that brings it to power and those in the government should understand the difficulties of the organisation.

The meeting had also reviewed the implementation of the promises made in the manifesto for 2009 Lok Sabha elections. Speaking in the meeting, Antony was learnt to have stressed that the party should not be seen drifting away from its Aam Aadmi plank. 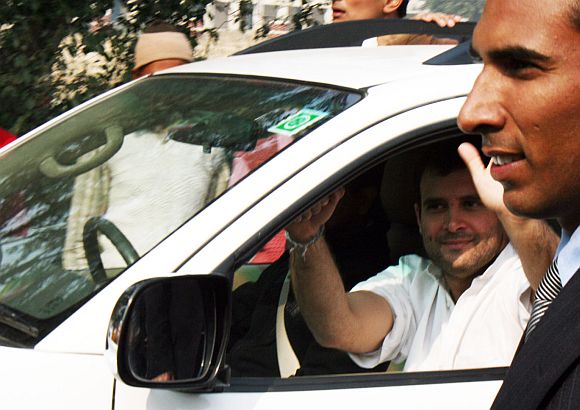 Digvijay Singh had raised concerns over lack of party presence on the new media while a number of leaders, including Manish Tewari, had talked about the need to aggressively counter the negative campaign against the government in all media.

Both Singh and Tewari have been given responsibilities in the Communications and Publicity Sub-Group. Digvijay is also a member in the Co-Ordination Committee headed by Rahul.

Antony, who heads two sub-groups including pre-poll alliances, had been the chief minister of Kerala, which has seen the Congress in the alliance mode for a long time under the banner of the United Democratic Front.