Please WAIT for outcome of Parliament debate: Govt to Hazare 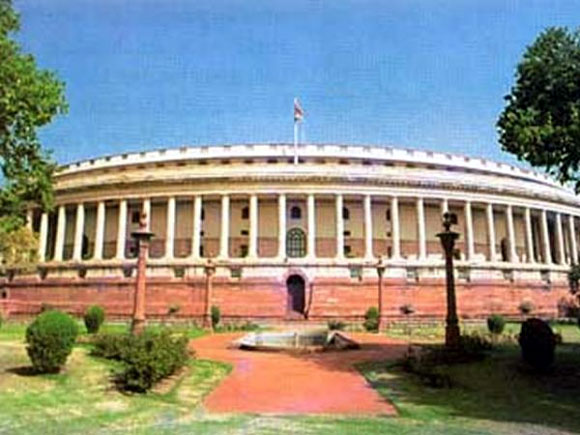 On the eve of Anna Hazare's fast against the "weak" Lokpal Bill, the government on Monday asked him to wait for the outcome of Parliament's debate on the legislation on Tuesday before launching his agitation.

Minister of State for Parliamentary Affairs Rajiv Shukla said everyone should leave it to Parliament to decide on the Lokpal as the Bill was in its domain now.

"The government has already piloted the Bill in Lok Sabha. It is a very strong and effective Bill. So, I think we will go by the decision of Parliament. Everybody will be deliberating upon that," he said. 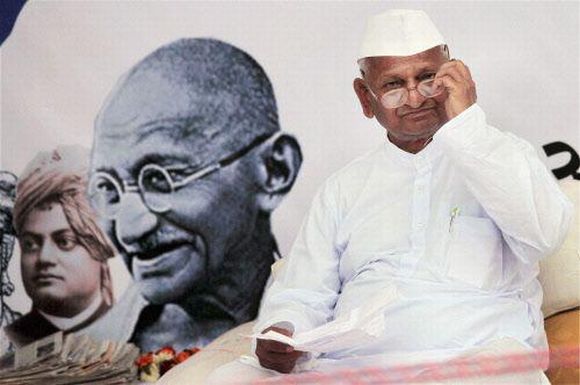 Shukla said Parliament will decide on the fate of the Lokpal Bill.

"I would only request him (Hazare) to wait for the outcome of Parliament," he said when asked whether he thought Hazare should have more patience on the issue.

Hazare will launch a three-day fast on Tuesday in Mumbai to protest against the "weak" Lokpal Bill introduced by the government in Lok Sabha. The Lok Sabha is expected to debate the crucial legislation on Tuesday. 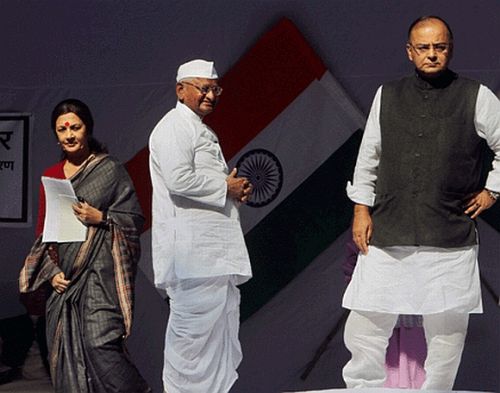 On Hazare suffering from viral infection, Shukla said, "I will always wish him the best health. At the same time, I think he should wait for the outcome of Parliament and then only he should go ahead."

Meanwhile, the Congress sought to know why the Bharatiya Janata Party jumps to Hazare's defence whenever someone alleges that the anti-corruption crusader has links with the Rashtriya Swayamsevak Sangh.

"Whenever it is asked whether Anna Hazare shares same views as BJP and RSS, instead of Team Anna replying to the question, we have the BJP and RSS clarifying that Hazare has no links with them. I am surprised at the kind of equation shared between them," Congress spokesman Rashid Alvi said.